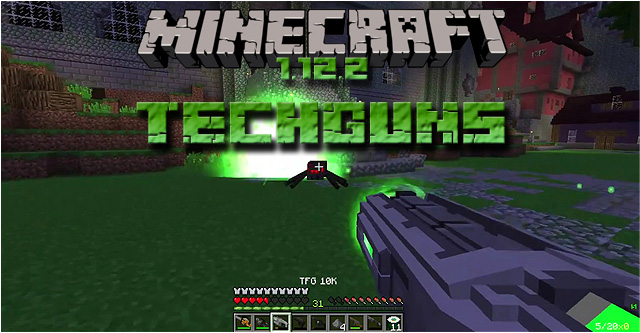 Techguns mod completely redo the spawn of mobs and NPCs, which makes survival very difficult, as well as scattering enemy military bases on the map. Each weapon has its own elaborated model, a unique animation of a shot and reload, its own sounds.

The mod has its own damage system, so each individual barrel is designed to hit a specific type of armor. When killing mobs, they scatter into bloody pieces.

There are such things as power armor, rocket packs, even a chainsaw, with which it is especially nice to shred enemies. In general, if you want to try out all the guns, from a revolver to a small atomic gun – download Techguns, and show what it is capable of in the harsh world of weapons! 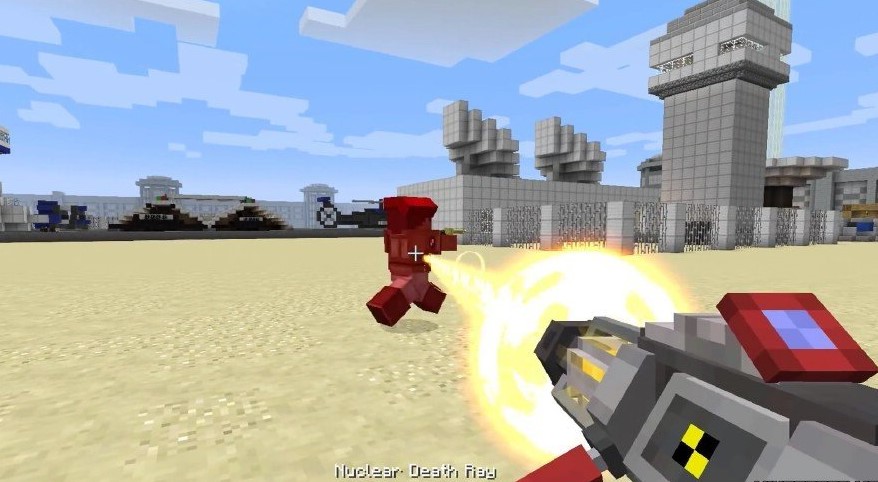 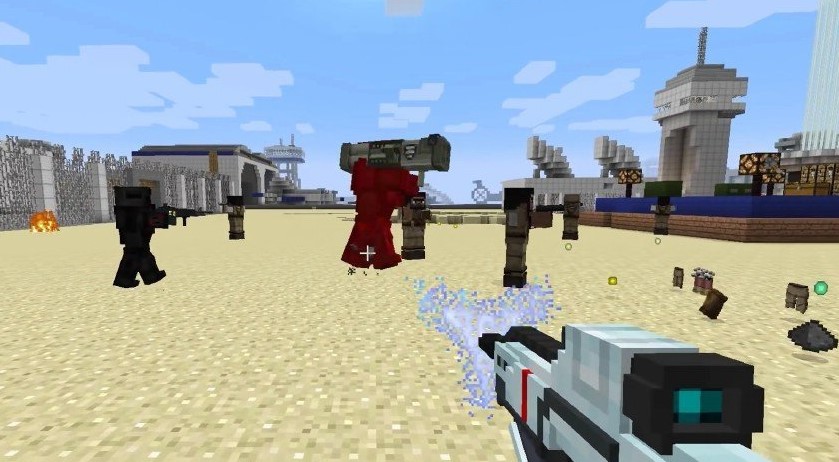