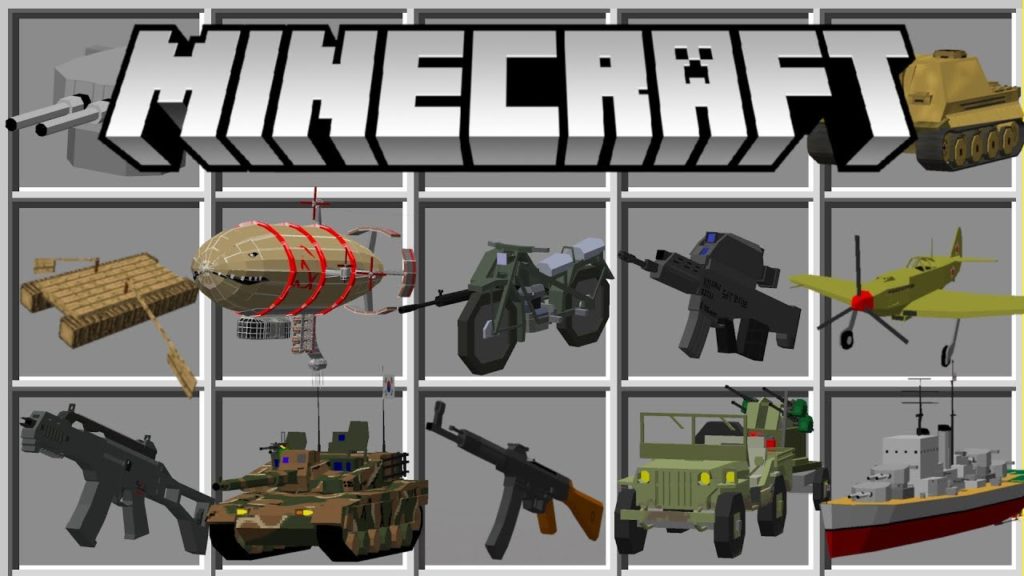 Flan’s Mod will add weapons, planes, tanks and various other military items to the game. Flan’s mod – Perhaps the most extensive mod in the game Minecraft.

At the same time, the mod itself is quite difficult to call independent, since it does not carry any additions on board, but it serves to connect third-party content. 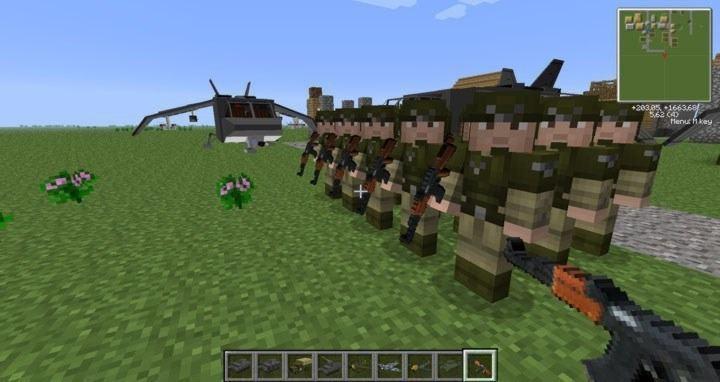 With the help of the Flans mod, you can add almost any weapon to the Minecraft from a pistol to a grenade launcher. Also, by downloading the Flans mod, you can add various civilian vehicles and military equipment. By downloading and adding the appropriate flange packs, all kinds of planes, helicopters, tanks and other joys will appear in minecraft that turn the lamp world of Minecraft into a harsh battlefield. 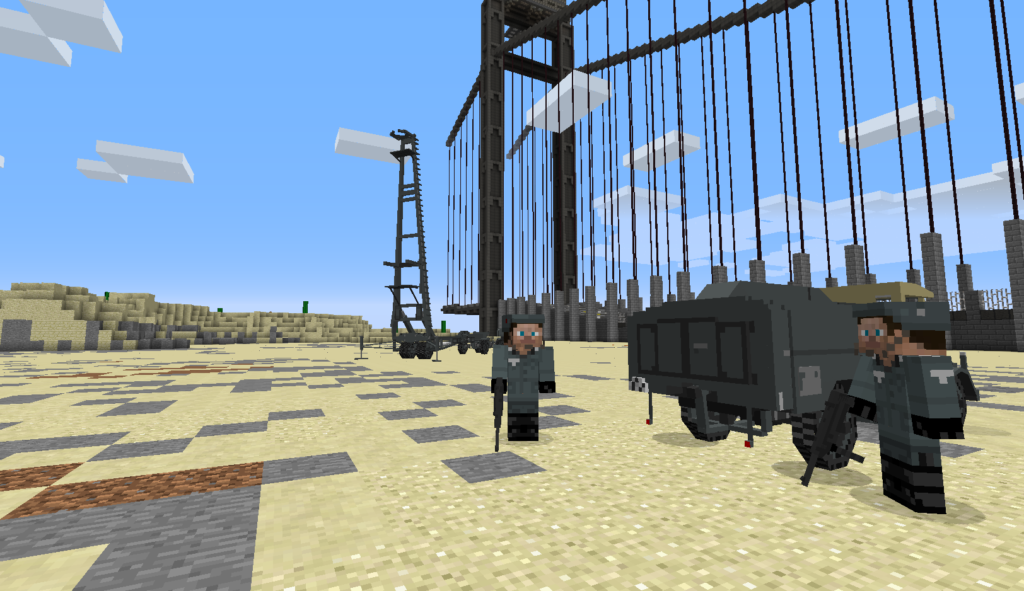 There is a flanders mod packs not only for modern weapons and equipment. You can add content from the times of the Second World War, or vice versa – a set of weapons and various equipment of the future.

If you want to feel the “smell of gunpowder”, then you need Flan’s mod, because with it you can arrange a full-scale war as part of the game. Collect, build, defend, attack! 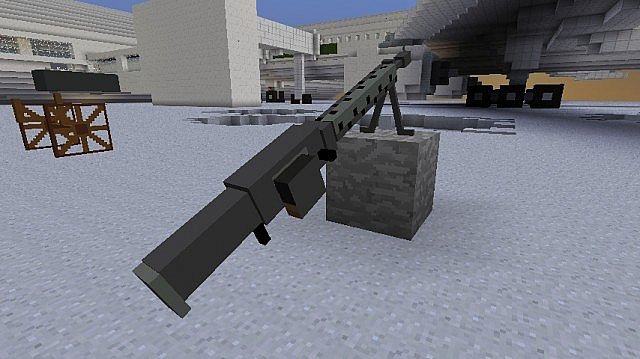