Cheat client None will be able to give emotions in Minecraft 1.16.3! Since this cheat is relatively new, a large number of players could not fully test its work. But everyone who played on this client notes the speed of work, small functionality and powerful anti-ban for your account.

In fact, there are many examples of unsuccessful cheats, each of which tried to surpass such giants as Flux, Wurst or LiquidBounce, but none succeeded. Be that as it may, None is a fairly capable hack client, which amazes with its capabilities (albeit extremely modest).

The main chips like a flyhack or the same X-ray are of course present here. In addition, we can note the extremely powerful work of bypassing the ban, which more than a dozen players have already appreciated on themselves. When you try to ban, the IP address will be changed via VPN, which will allow you to get out of blocking. The appearance of the hack is rather meager, but it does not contain unnecessary buttons and unnecessary settings that only interfere with an adequate game on the server. 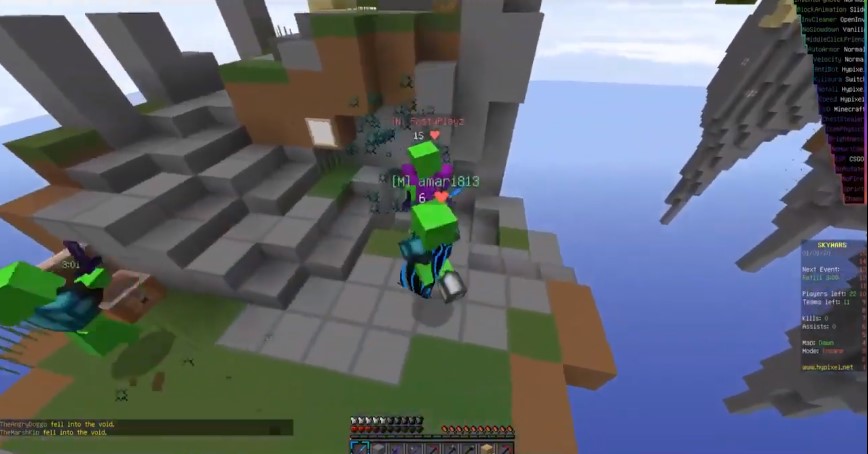 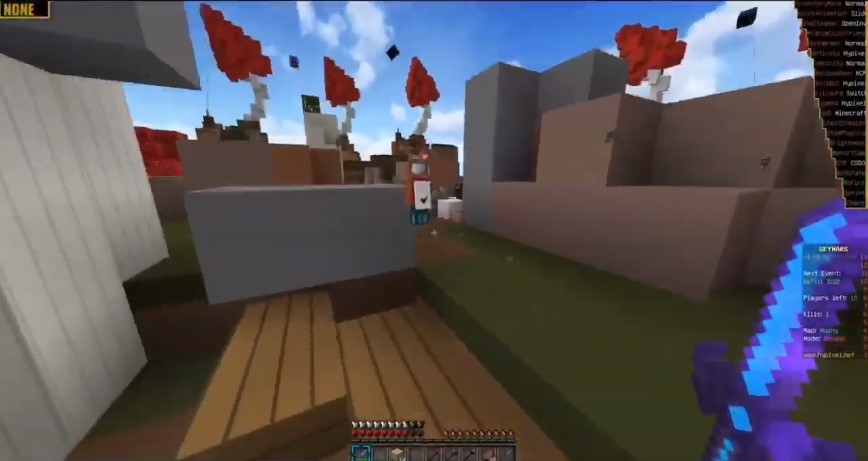 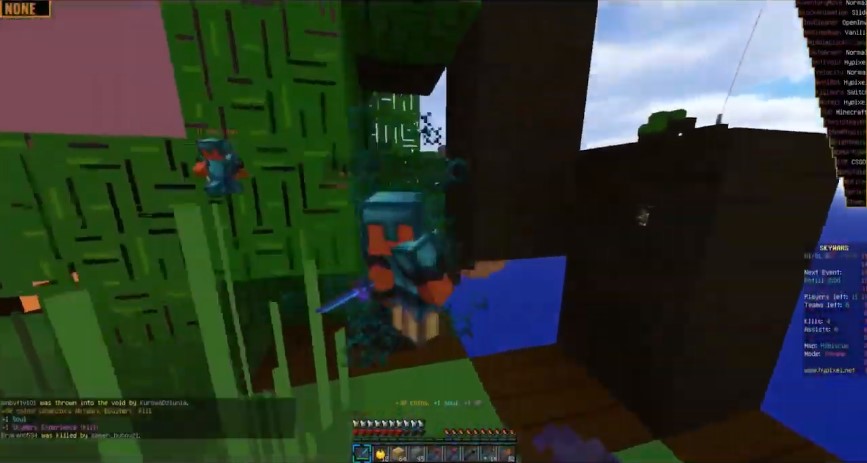