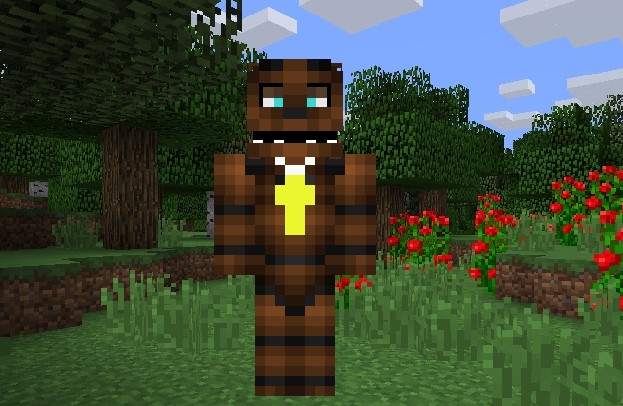 Creepy skin of Freddy from the game FNAF which strikes terror into everyone who sees him with their own eyes. Now you can scare the players on the server as an animatronic.

The skin is made in 64×64 resolution, so this is a fairly standard appearance for Minecraft Java. 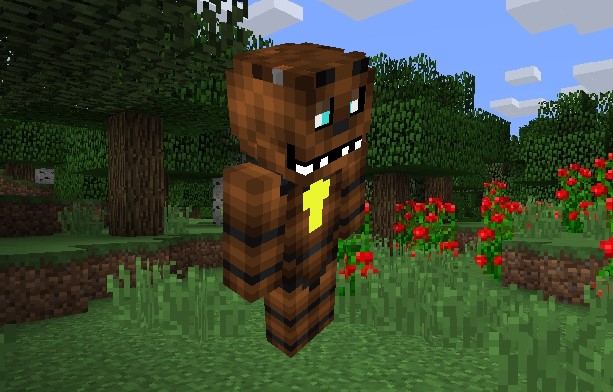