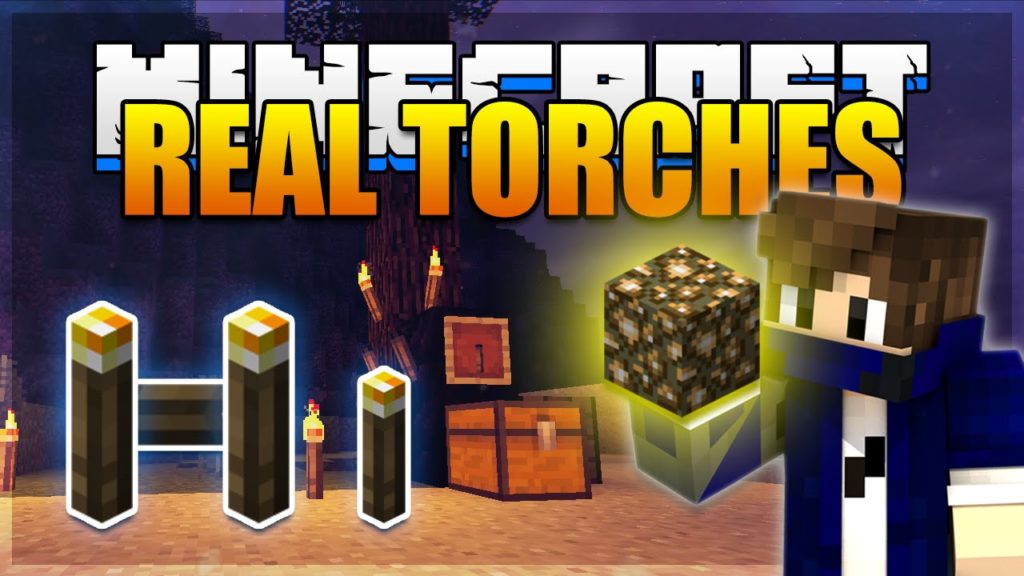 Realistic torches and lighting will add this mod to the game. From now on, the torch will shine only for a limited time, as in real life. In addition, the lighting system will be changed.

The torch will shine only for the allotted time after which you will have to replace the coal in it and set it on fire. In addition, the torch can easily go out in the rain. Thus, the game will come a little closer to realism and will have more logic.

Also, holding a glowstone block in your hands, you can see that the area in a small radius around you will be illuminated. This is much more logical than in the original game, because he should always shine in your hands (the same situation with the torch). 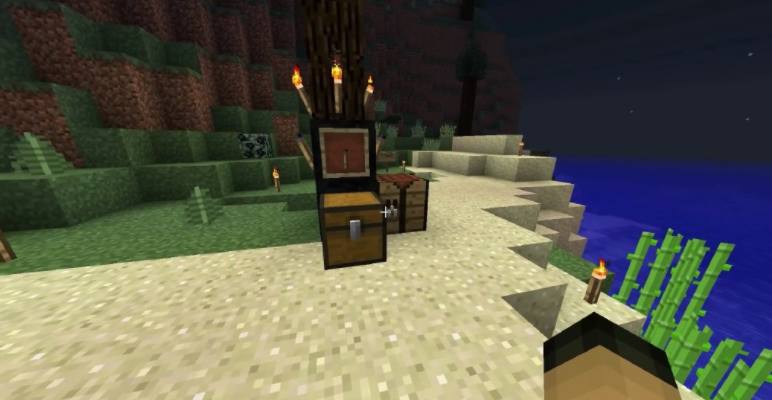 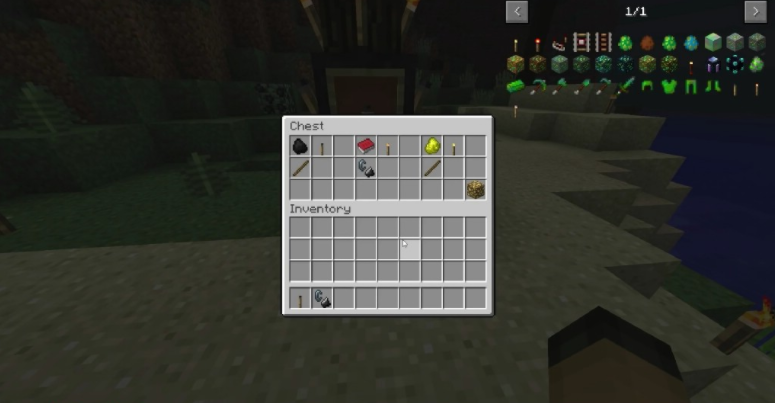 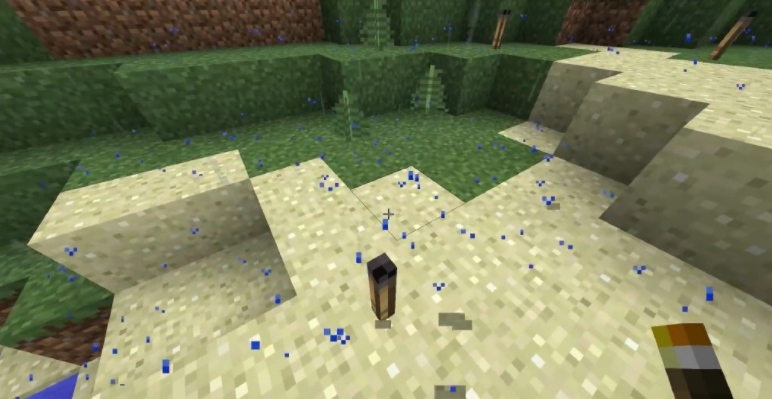