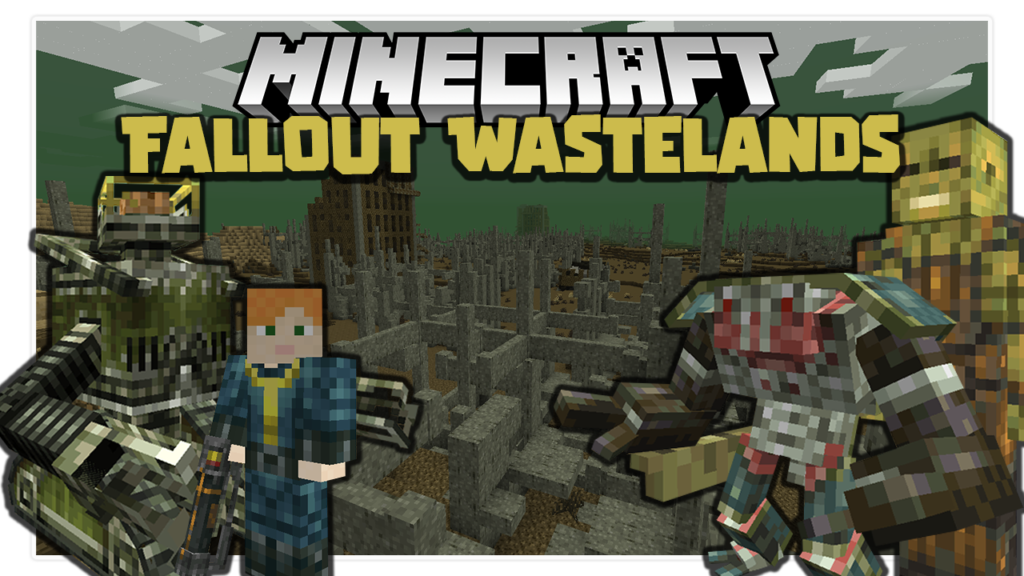 This unique mod will allow you to plunge into the Fallout atmosphere in your Minecraft world. There is only the apocalypse and devastation after nuclear explosions. You will have to survive in rather difficult conditions, because around the infected area, wastelands, marauders and mutants.

In addition to new mobs, a large number of items will appear in the game, but let’s talk about everything in order. From now on, your world will turn into an extinct wasteland that was formed as a result of numerous nuclear explosions. Those who were on the surface at that moment turned into terrible mutants and became incredibly bloodthirsty. Some of the people managed to hide in the bunkers and did not lose their minds. The mod adds a large number of things from the Fallout game to the game. In addition, various types of weapons such as machine guns will appear.

Try to survive when hell is happening around you. In any case, you will need to have ingenuity and dexterity to try to hold out here for at least a day. Start building a shelter and survive as long as you can. 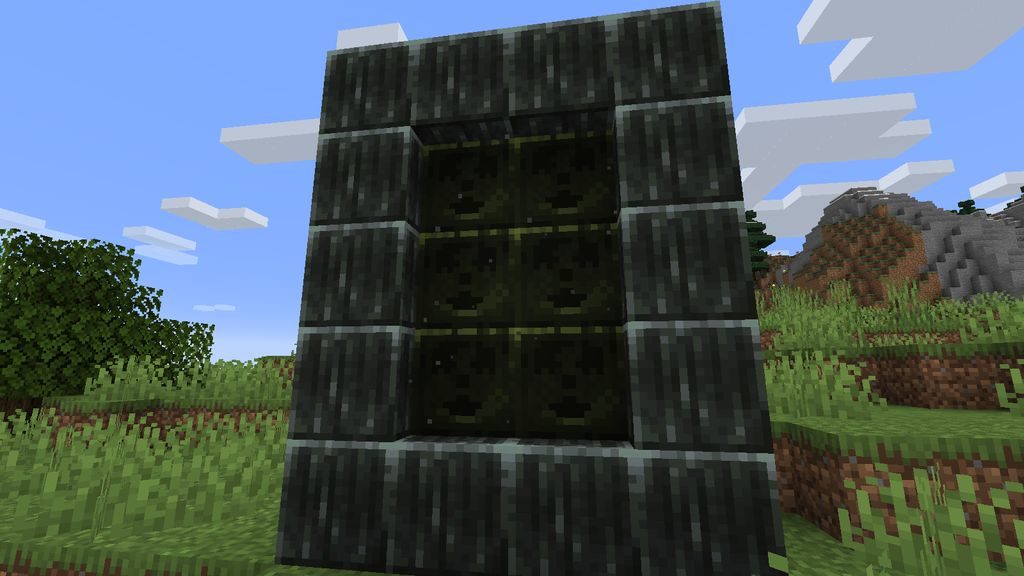 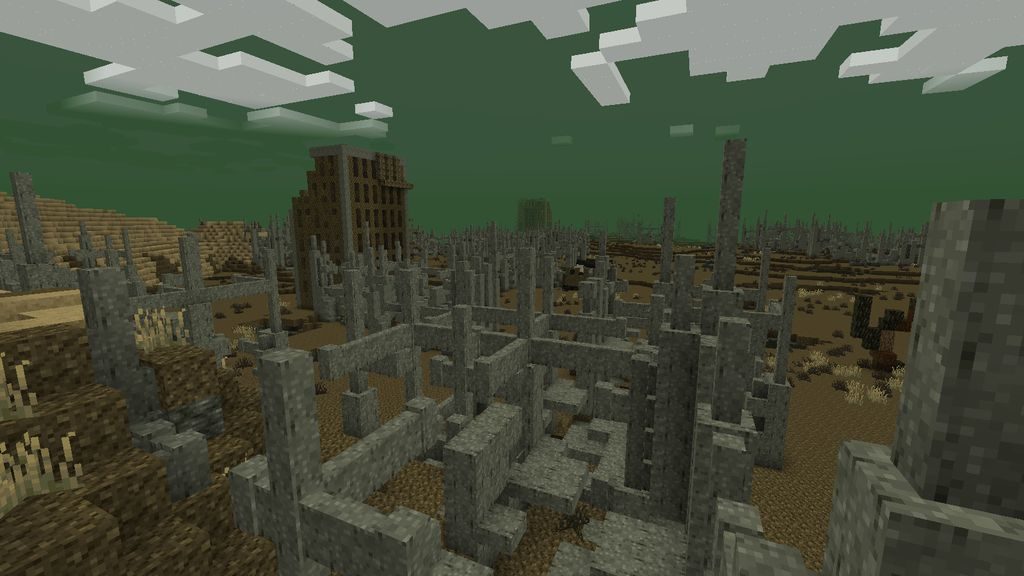 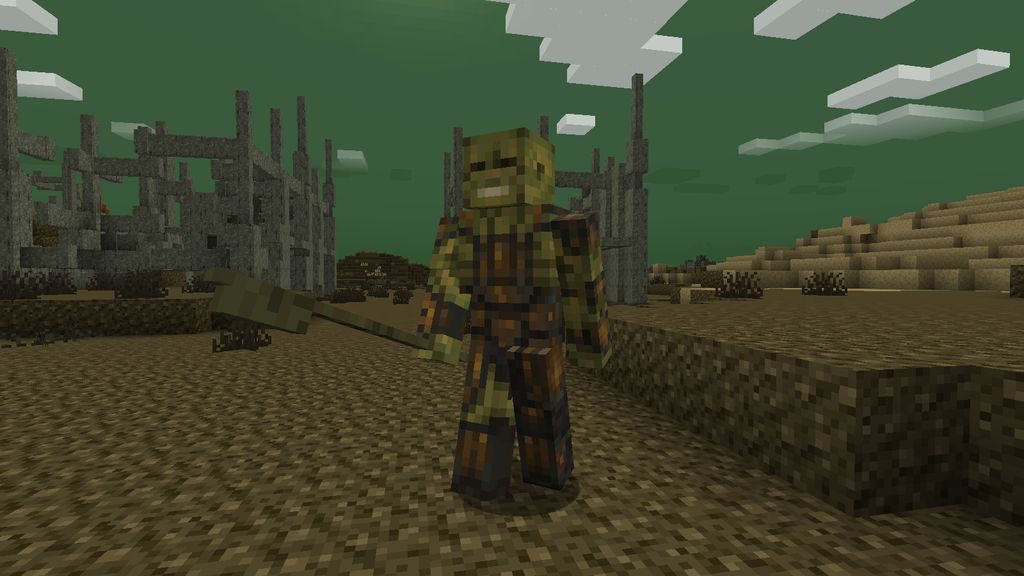 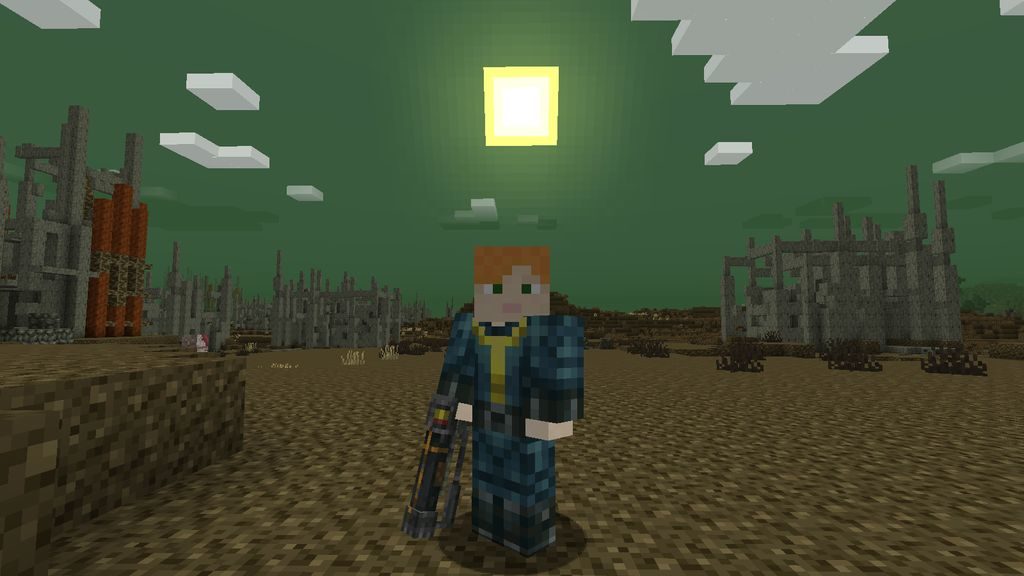 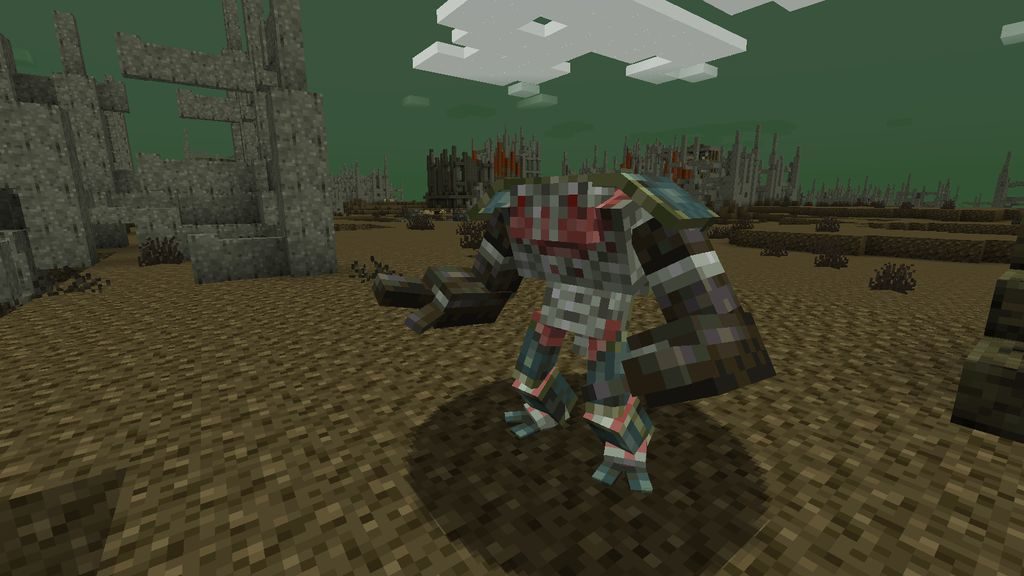