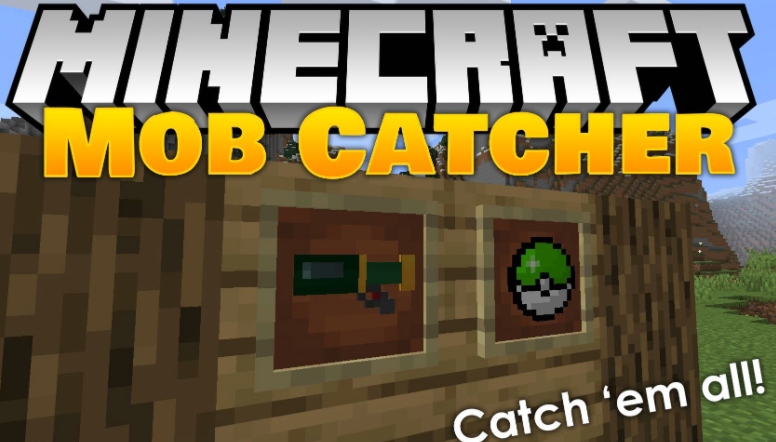 Catch mobs and place them in small balls that can be subsequently shot from a special launcher that shoots mobs. Sometimes this can be incredibly convenient for you.

Using such balls, you can very easily and simply place absolutely any mob in the game. Lanucher will allow you to shoot balls with already captured mobs and just as accurately capture them if necessary.

Sometimes it is quite difficult to catch some mobs, for example, to create your own farm. But in any case, you will always have balls with you to catch mobs. Unfortunately, you cannot catch bosses in balls, this is also worth considering. Try it yourself and you will see how simple it is! 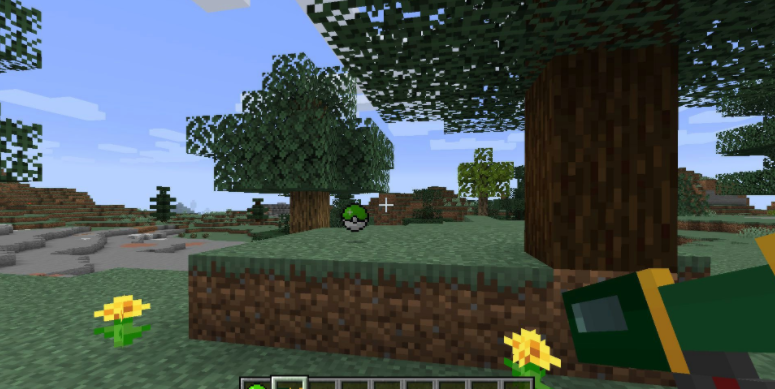 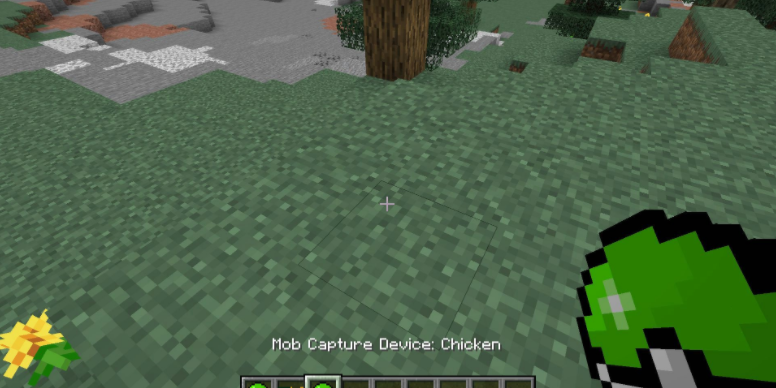 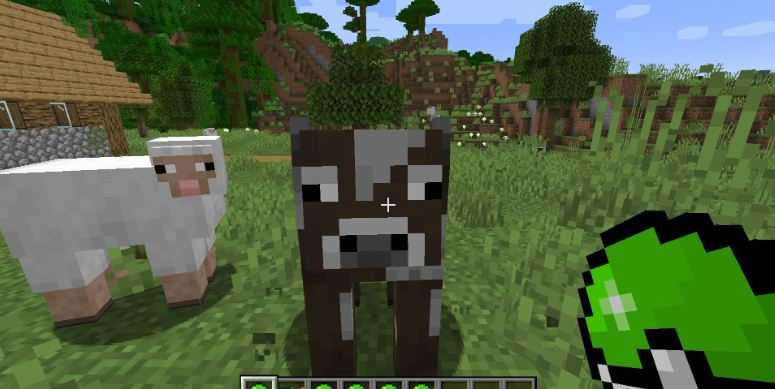