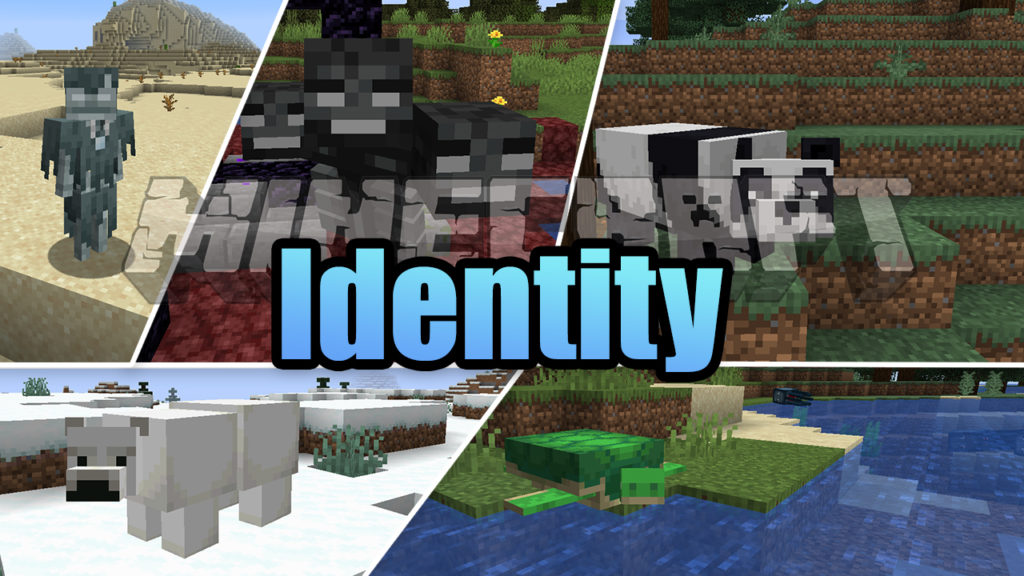 Now you will be able to become any mob in Minecraft. Morphing mobs gives you the ability to be anything from a parrot to a zombie. After transforming into a mob, you will receive his skills, such as flying or special abilities.

For example, after morphing into a spider, you will be able to climb walls and thereby overcome various obstacles. In addition, you can become a boss and get all his power.

A complete list of mobs will allow you to choose which mob you want to turn into. In order to open a new menu with a choice of the desired mob, you must press the “~” key on your keyboard. After that, a selection menu will open in front of you, where when you click on the desired mob, you will become it in the game.