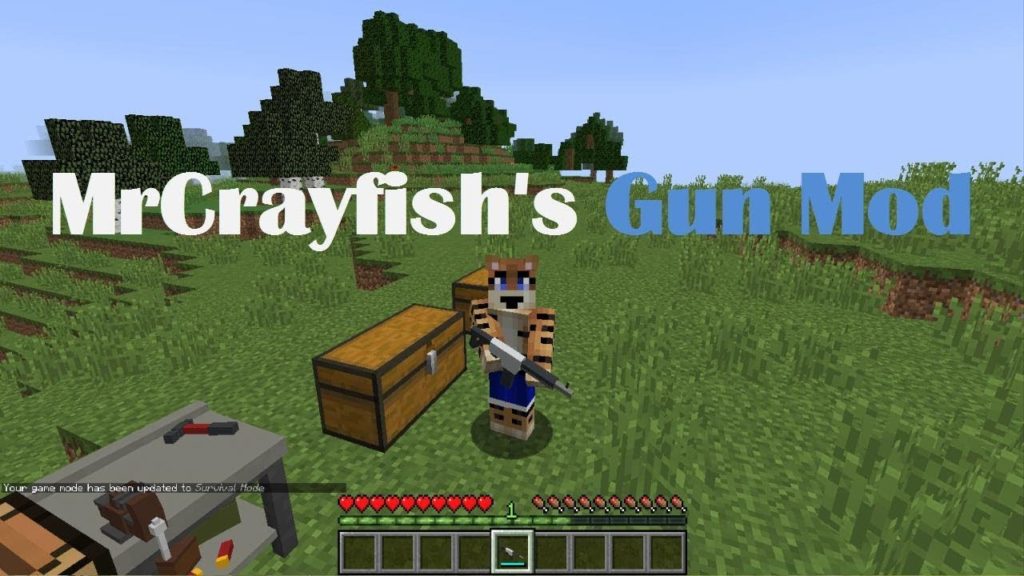 MrCrayfish’s Gun Mod is a massive weapon mod that will allow you to use a firearm in the game, be it a submachine gun, pistol or shotgun. With the help of new guns, it will be possible to kill your enemies at a great distance.

In general, this modification is useful to everyone who loves to shoot as if in a shooting range. From now on, any mob will be just cannon fodder for you, although you should not underestimate bosses and other dangerous opponents. In addition, you can modify your own weapons by putting silencers or sights on them. 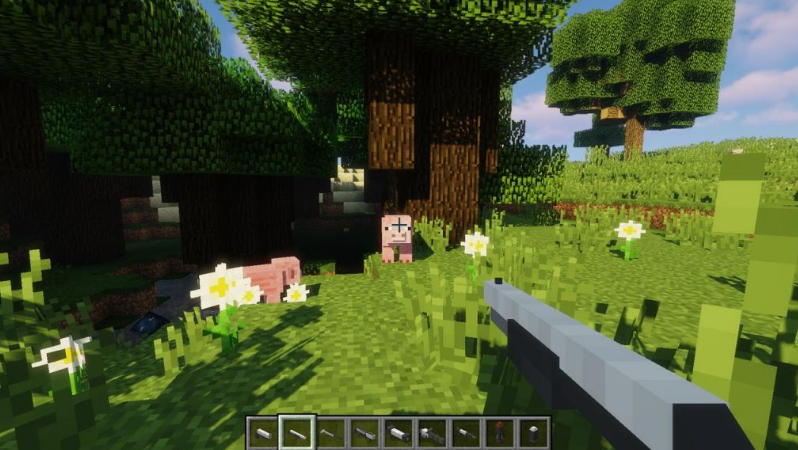 The assault rifle is a fairly versatile weapon that will most likely come in handy in Minecraft. Mods have never been so interesting because firearms are something new and unusual for a square world where bow and sword are so familiar.

In any case, players are given a unique opportunity to shoot from really good weapons and a large arsenal. To modify a weapon, you will need a special workbench that will allow you to create not only modifications but also cartridges for your new weapon. 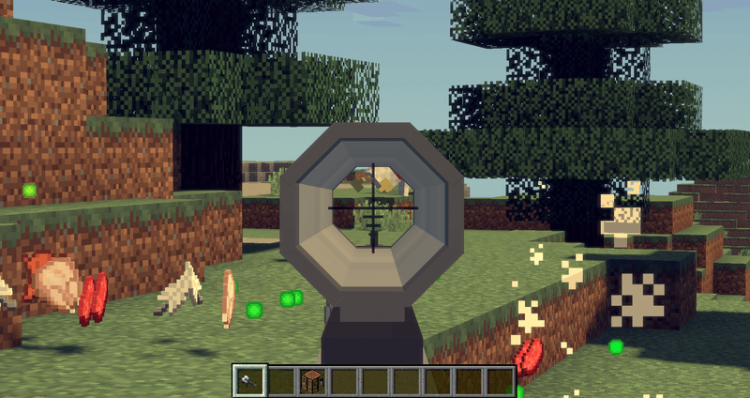