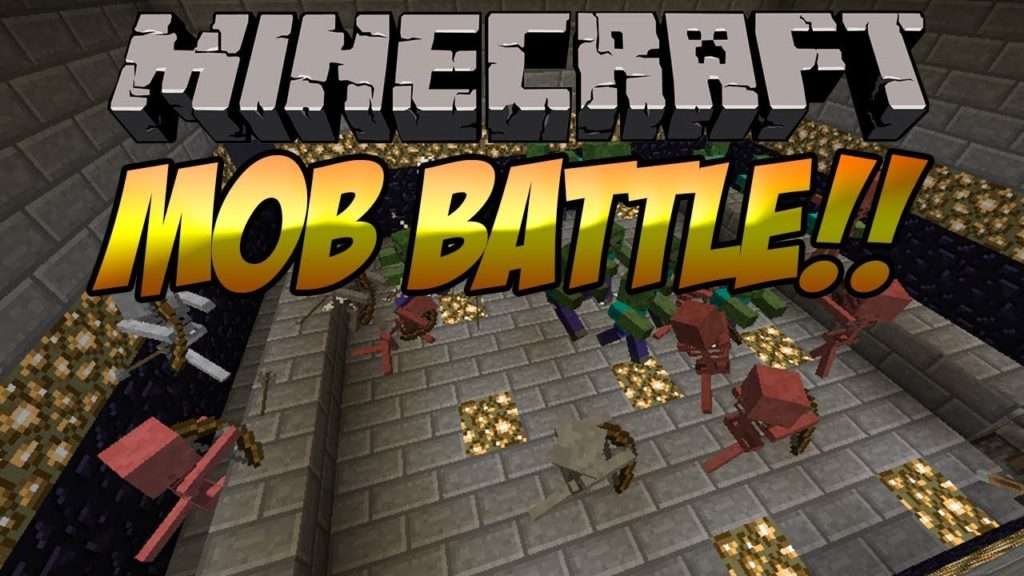 Create mob fights in Minecraft with the Mob Battle Mod. With this modification, you can quite easily create a mob arena by conducting any battles on it.

To control mobs and their behavior, staves will appear in the game that are easy to use. Some kind of staff will be responsible for the battle of mobs, another for their health, and the third for combining them into groups.

In general, the mod will be useful to everyone who loves spectacular battles, because looking at the battle of mobs is still a pleasure. You can push anyone head-to-head, be it an Ender dragon against a dozen creepers, or other bosses against other mobs in any number.

The modification is quite fun and you will probably kill more than one hour while studying your new staves. You will surely like what you can see because battles are always cool and fun! 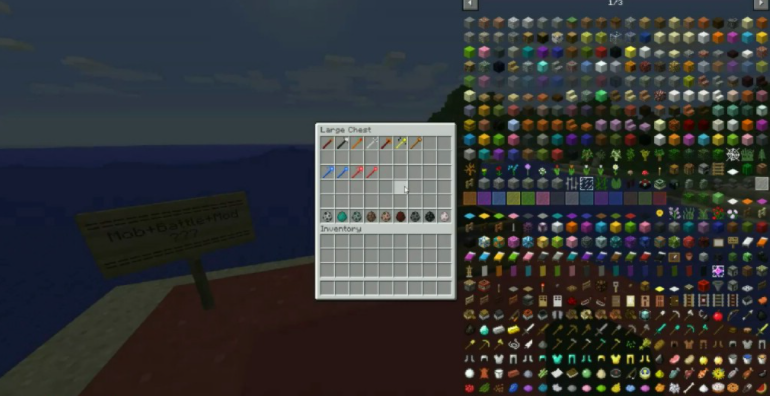 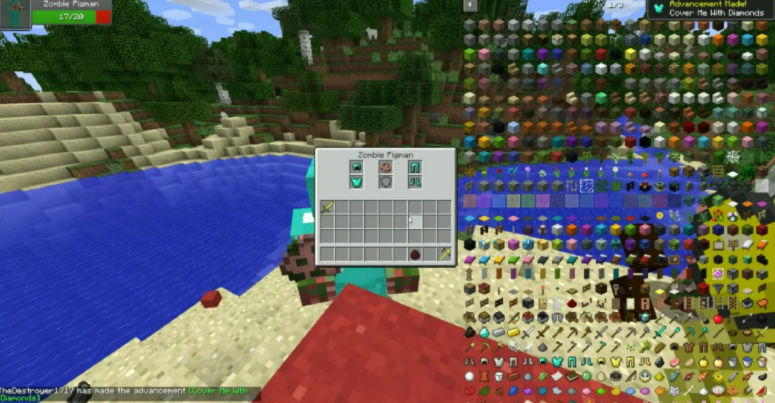