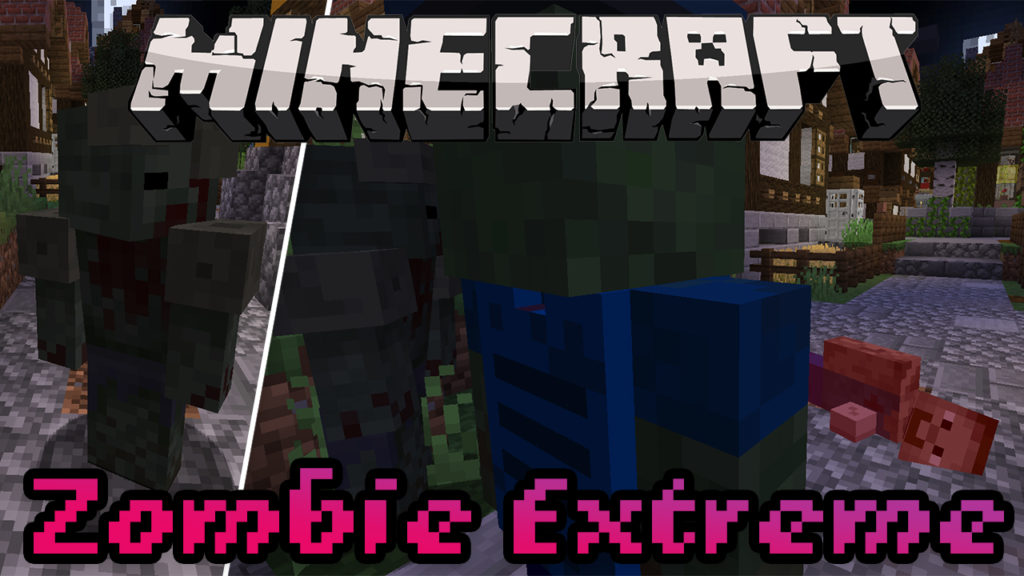 Let the zombie survival begin in Minecraft after installing the Zombie Extreme mod. From now on, your world will change because zombies are attacking. A huge number of new types of zombies will be added, each of which is unique in its own way.

You can meet dozens of new types of zombies, among which there will even be an infected Steve. Of course, the invasion of zombies will create many problems for you, because now it will be extremely dangerous to wander alone at night because crowds of zombies will always be around. 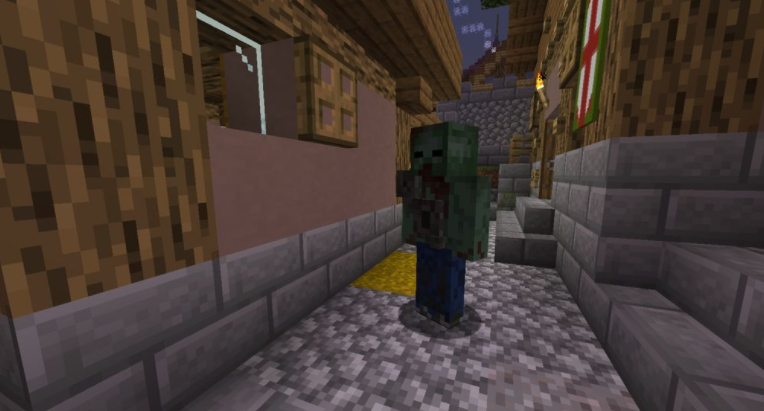 Survival in the game will now become truly extreme, but the game will be facilitated by the new weapon that this mod also adds. Pistols will help you destroy enemies at a long distance without engaging with them in direct combat. In addition, a legendary mount will appear in the game, as if from Half-Life, which can also cause great damage.

It is also worth noting the new survivor’s armor that you can create and protect yourself from damage from zombie monsters. All in all, your survival will now become quite interesting and hardcore which is a plus. 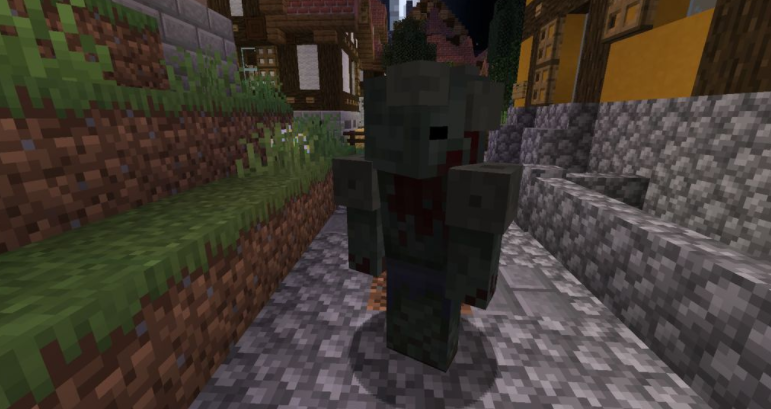 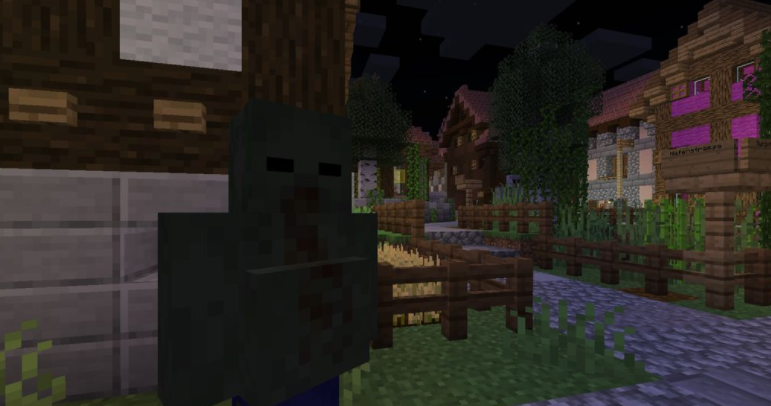 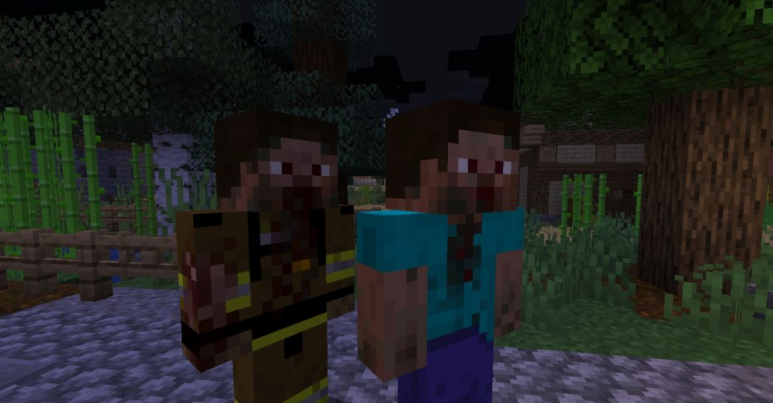 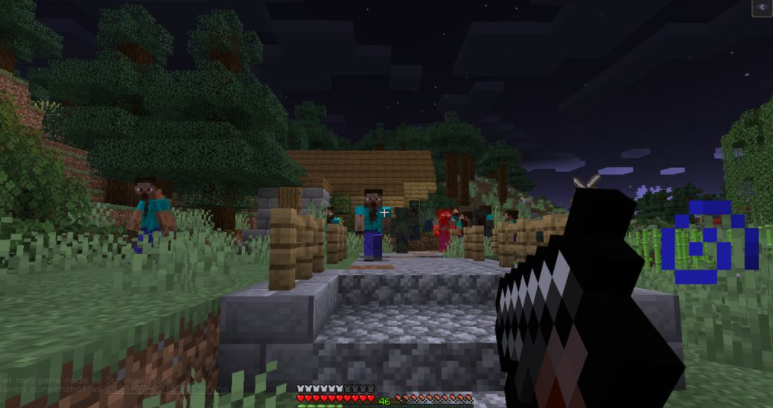