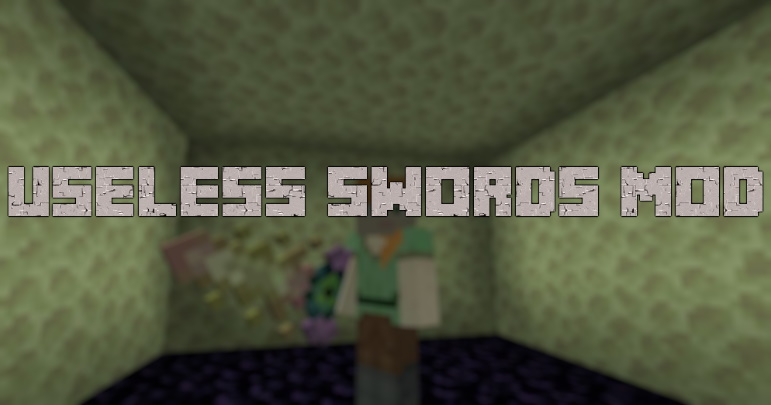 A mod called Useless Swords will allow you to use a new weapon in the form of cool swords in your Minecraft. The weapon will allow you to become someone more and start destroying all enemies extremely quickly and efficiently.

Each sword is unique in its own way and has not only an incredible appearance but also cool characteristics; some sword can be stronger and some more beautiful but weaker. In general, the choice will be incredibly large because over 20 new types of weapons will be added that you can use in close combat. 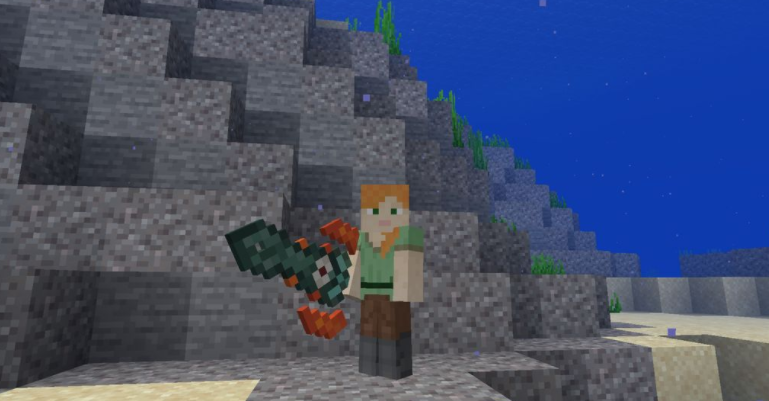 Each craft of a single sword requires a wide variety of resources. Some swords can even be crafted from slime, a furnace, or a bucket of lava. Agree that crafting is quite funny and interesting since we are used to using only ores for crafting weapons, but now you can use a large number of new items, with the most incredible ones.

This mod allows you to go beyond the usual game and give battle to any enemy, no matter whether it is a boss or an ordinary mob. 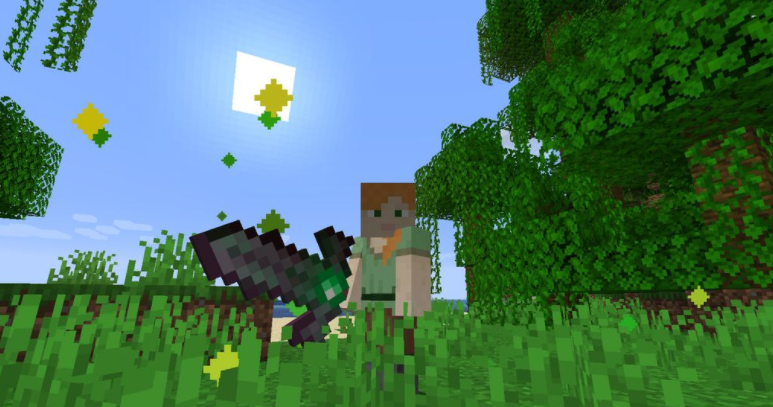 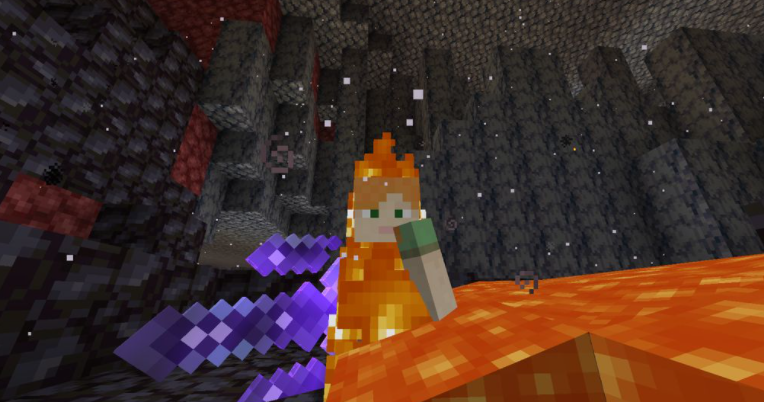