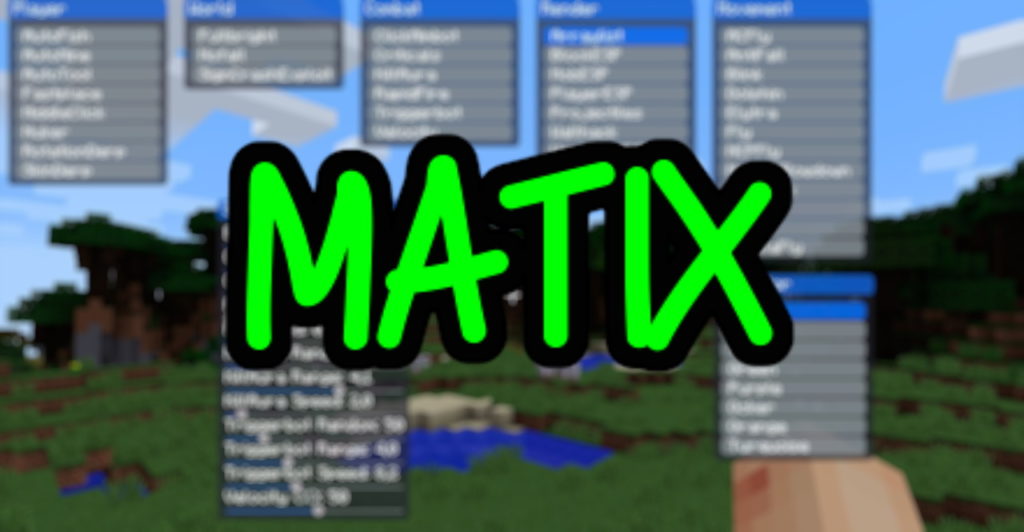 At one time, Matix was a fairly popular hack client for Minecraft, but it has recently been updated and it makes sense to remember for it. Play with Matiks on the new versions of the game 1.16.5 and 1.16.4 using top cheats for free.

It is possible to describe this cheat for quite a long time, because this is a real classic that allows you to remember what cheats were in the old days. Despite its outdated interface, Matix still looks great even today. Of course, the client’s menu looks old and requires updating, the authors have so far unfortunately left everything as it is.

Basic cheats like the same kill aura or speed hack make it possible to use a pvp hack that gives an advantage in a battle with any opponent, be it a regular player or donator. You will have an advantage because the cheats that you will use provide much more opportunities than even a paid donation.

As for the rest, the client has retained its previous appearance and the functionality has also remained unchanged, although a couple of new functions have appeared. Someone will think that playing on such an old client is no longer relevant, but many players, on the contrary, will dare to notice that Matiks, despite its age and an unsuccessful update, was and will be an excellent solution for hacking the server and admin hack. 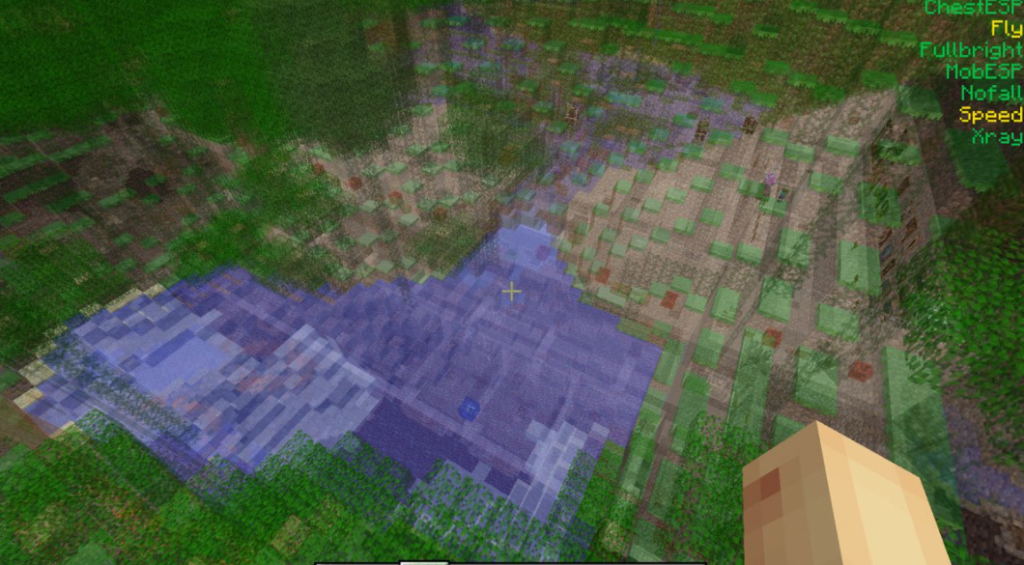