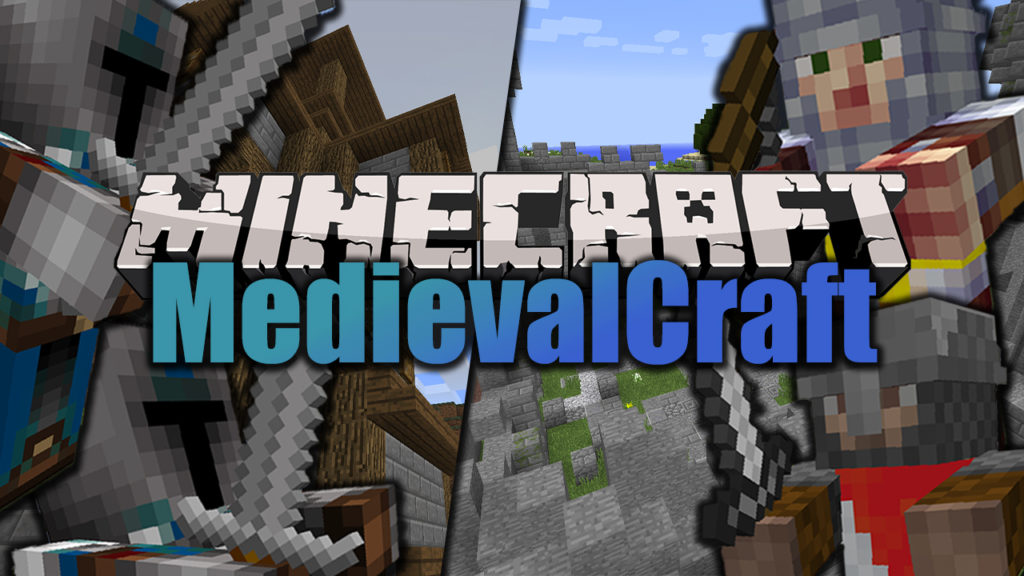 A fairly large-scale mod MedievalCraft will plunge you into the times of knights and battles. From now on, you will have a great opportunity to create your own Medieval city which will be inhabited by themed residents.

Three factions will be added to the game namely Knights, Archers and Soldiers. Each of the factions has its own unique warriors who are ready to fight among themselves to the last drop of blood. 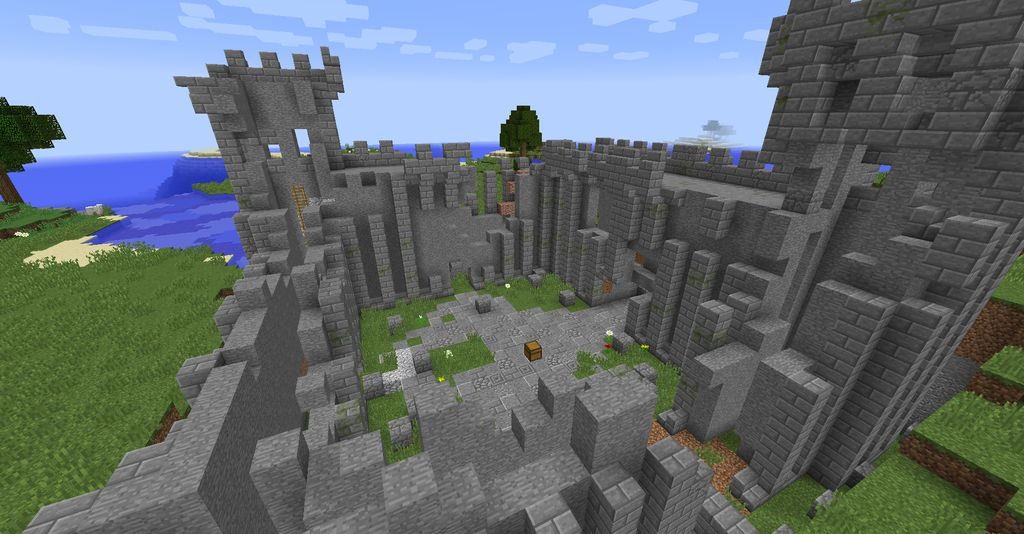 In addition to all, several new weapons will appear in Minecraft that you can use for battles. In general, the modification is quite interesting and greatly expands the capabilities of the standard game. Your game will become really interesting and the rest will depend only on you, how you will use new mobs, new dungeons and of course weapons. 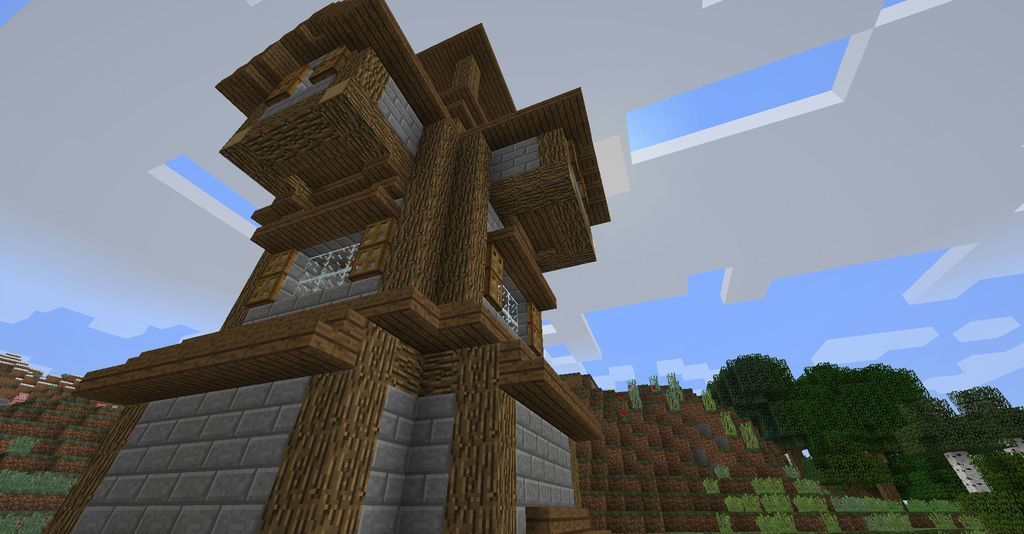 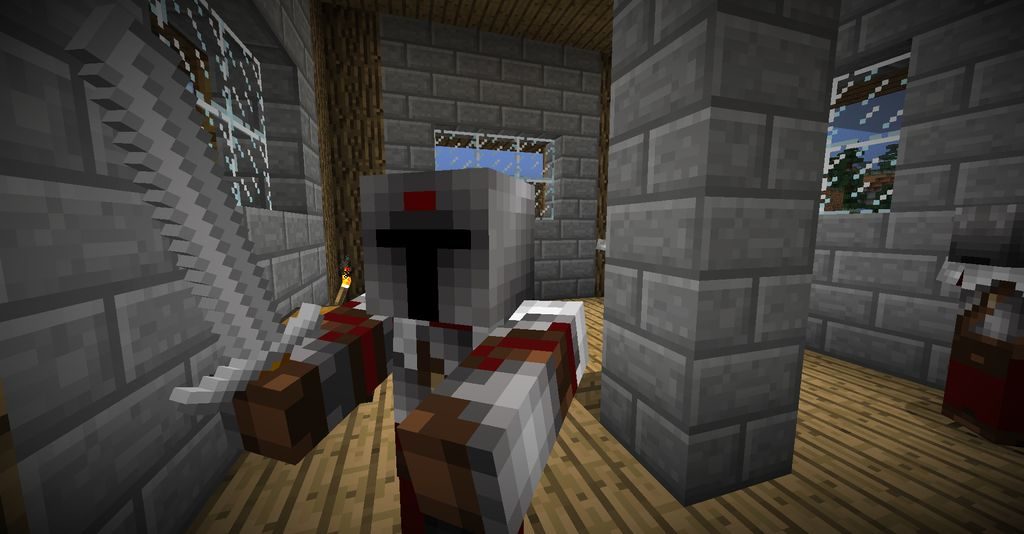 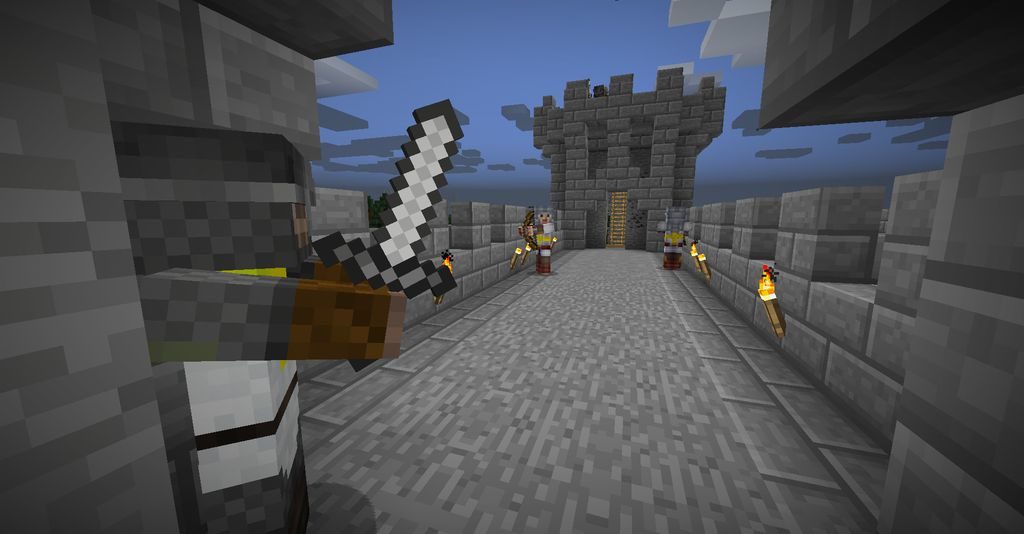 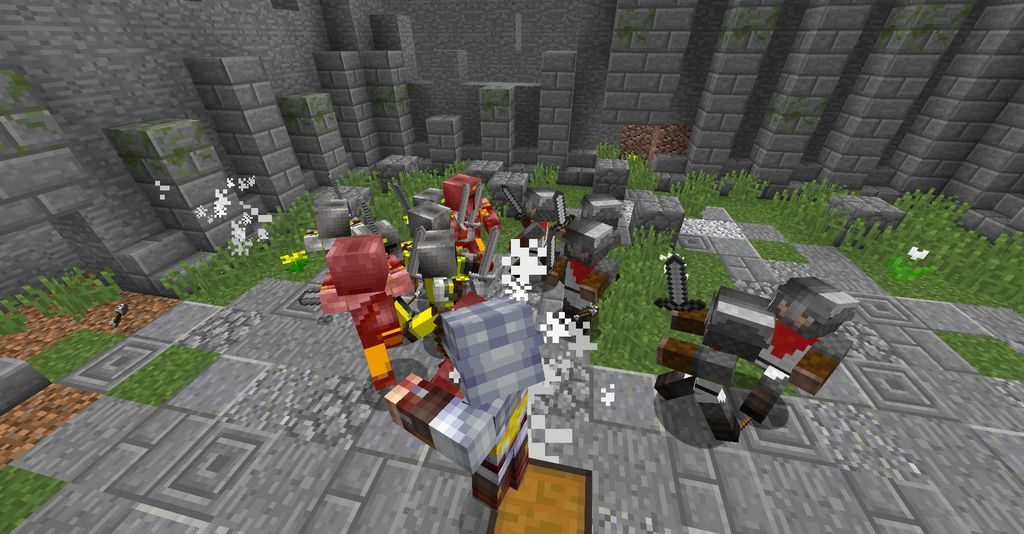