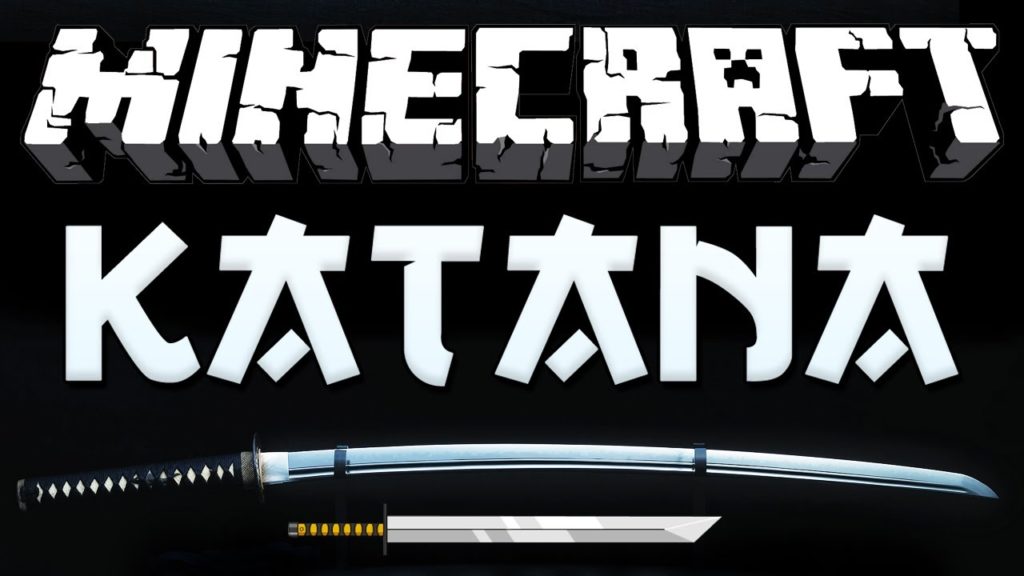 This mod diversifies the game by adding various Japanese swords and blades. Become a samurai, fight with these trusty powerful blades. It is worth noting that there is the possibility of crafting these swords, and thanks to this, swords can be used in survival. 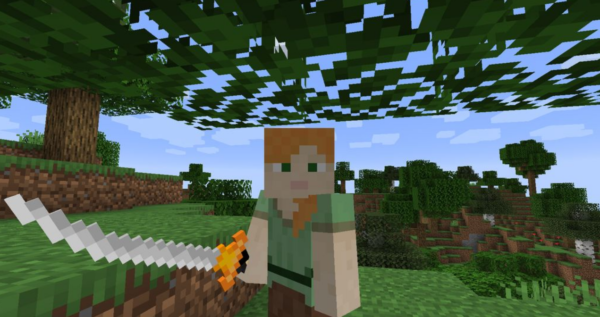 This mod can complement your Japanese world if you are a fan. Some of the blades are similar to anime swords, which adds to the coolness of this mod. 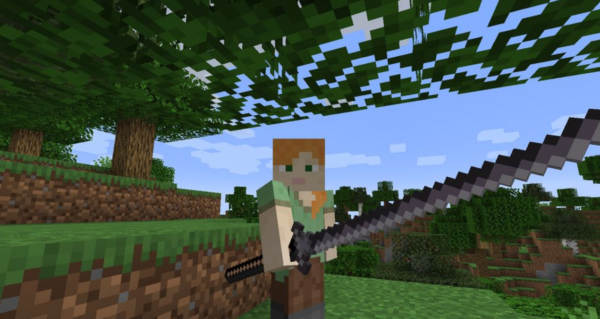 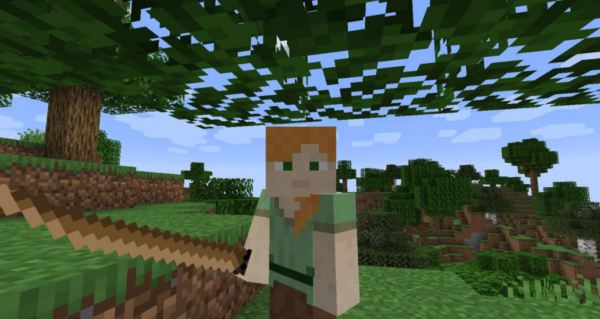 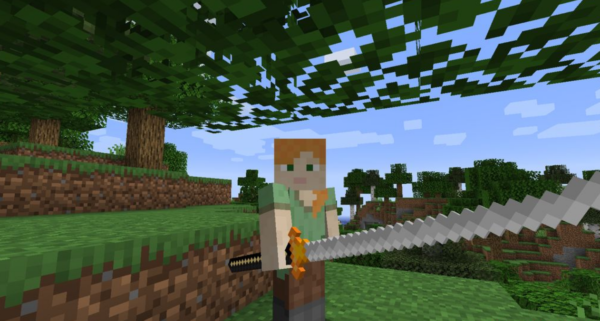 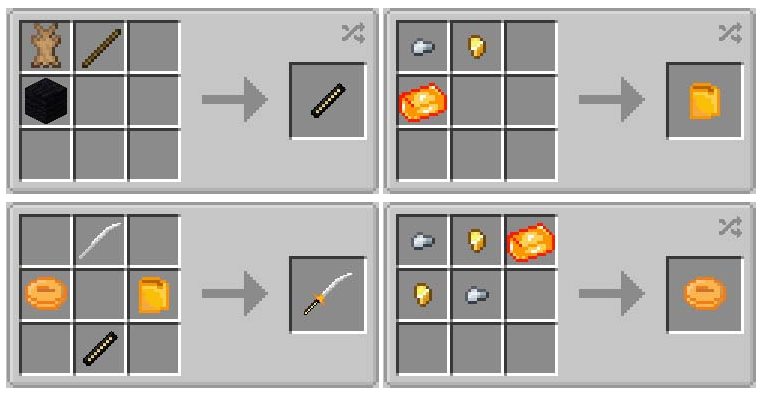 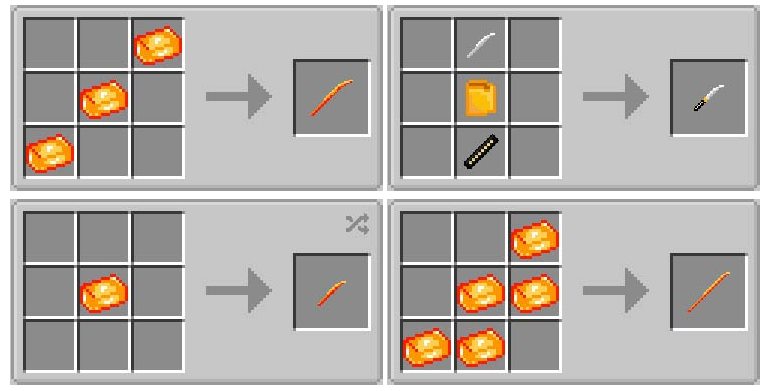 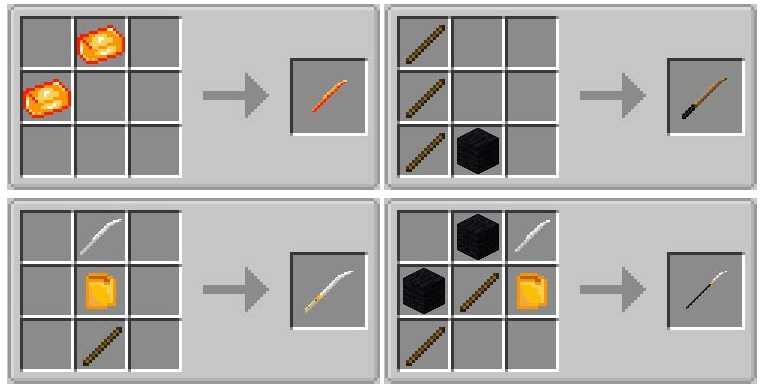 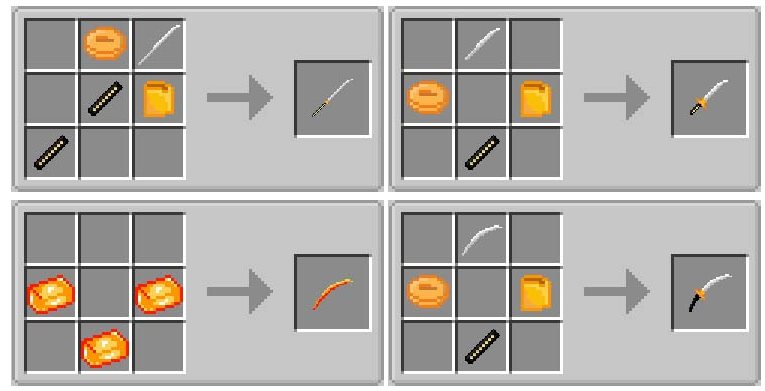