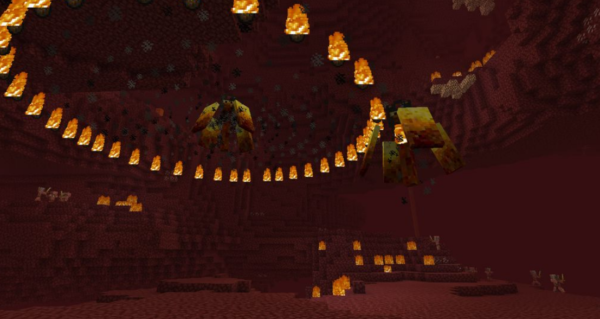 But players find out about them and want them to appear in the game. This mod will add lost mobs to the game.

Mojang has developed many mobs that never appeared in the game or were even removed in new versions. Players are aware of this, but despite the developers’ decision, they want to see these entities. This mod will add one lost mob, which was never added to the game. So far, this mob is one, but soon the creator of the mod promises to add even more.