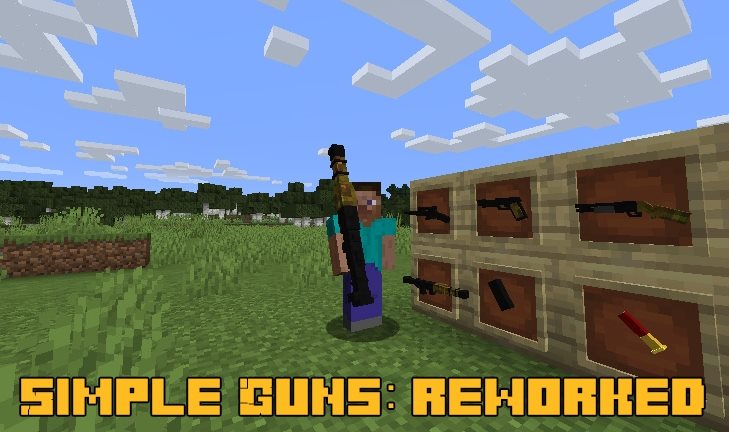 This mod will add a lot of 3D firearms. These are a Kalashnikov assault rifle, a shotgun, a rifle, an Uzi and pistols. And other weapons of the first and second world warriors.

Now no mob will stand in your way. This mod will add several firearms that can be crafted. You may recognize some of them because they were popular in the first and second world wars. It is noteworthy that all the weapons are made in 3D, so it looks cool. 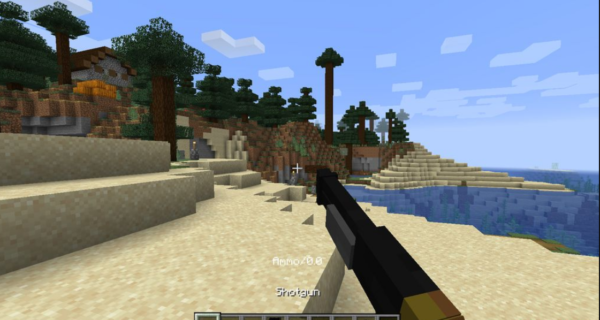 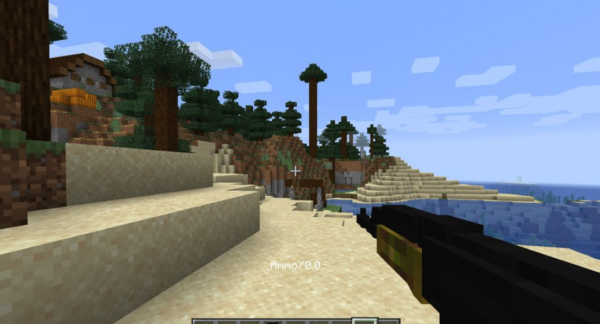 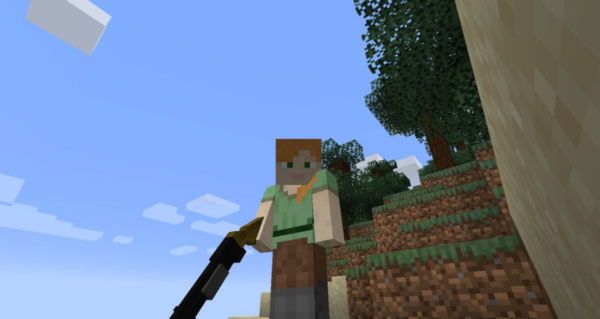 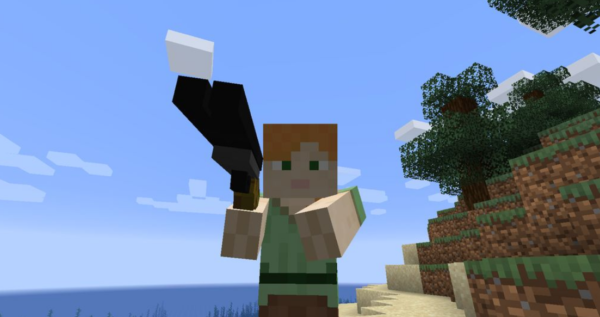 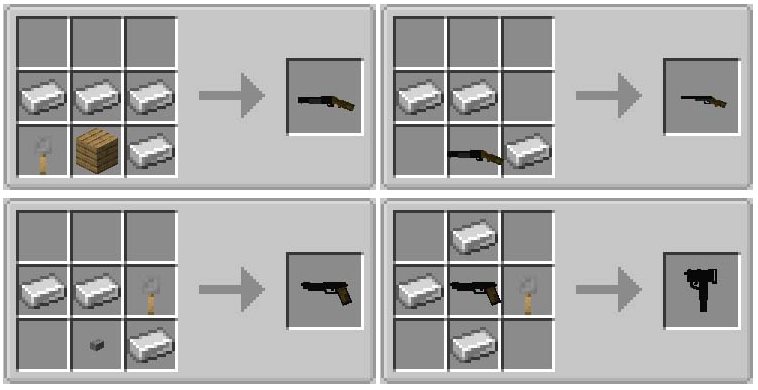 Install:
To install a mod, open the minecraft folder with mods.
Unzip the mod into it.
Start minecraft forge and enjoy the game!