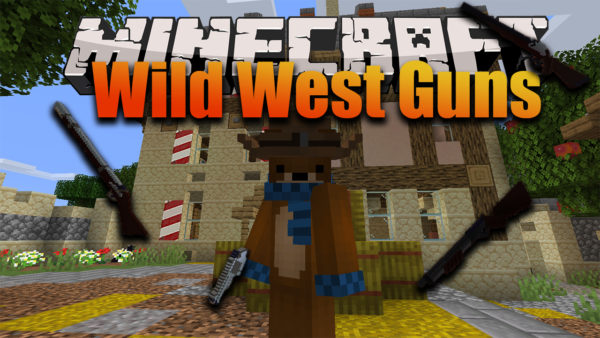 A mod that will add to the game a lot of guns from the world of the wild west, as well as much more. Ever wanted to be a cowboy? Then this mod is for you, as it is inspired by this culture.

The Wild West, as we are used to seeing it in films, is very cool and diverse. Red Dead Redemption has contributed a lot to the popularity of this. And that is why, in Minecraft, a mod appeared for weapons from this era. 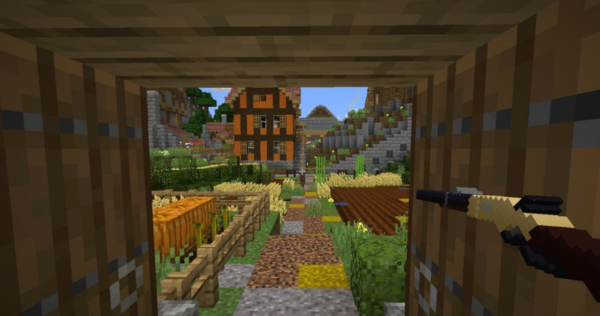 While other mods make beautiful models, this mod implements a new combat system. Balanced weapons, unique gameplay will give you the best gaming experience. However, the complex combat system can put off some players who just want to shoot.