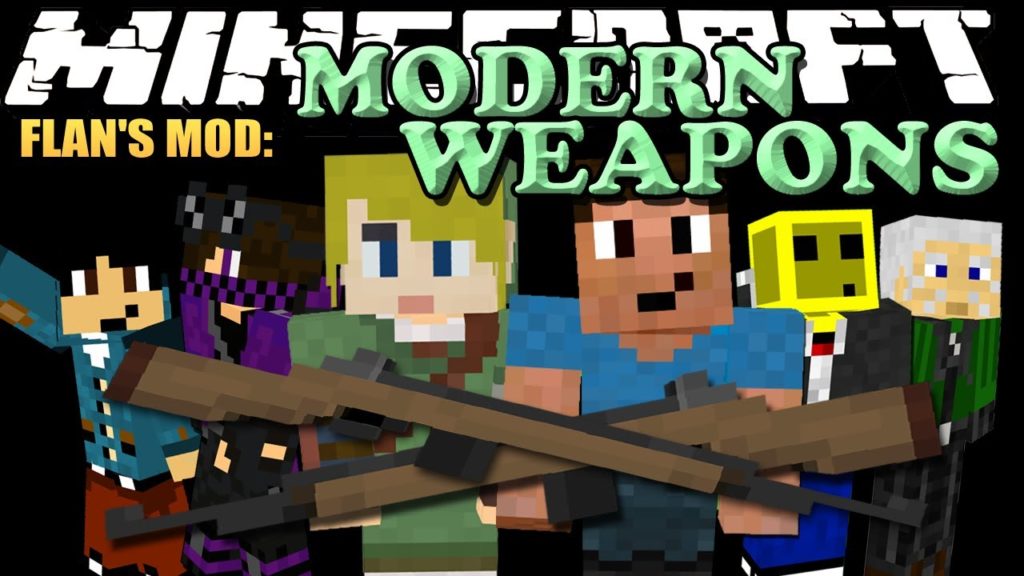 Flan’s Modern Weapons is a mod for Minecraft 1.12.2 that adds a modern type of 3d weapon to the game. Rifles, pistols, machine guns and much more will appear in the game after installing this cool mod.

Weapons have never looked so unusual, because each model will have volume. Allow yourself to use modernized weapons that are capable of destroying all enemies in their path in seconds. 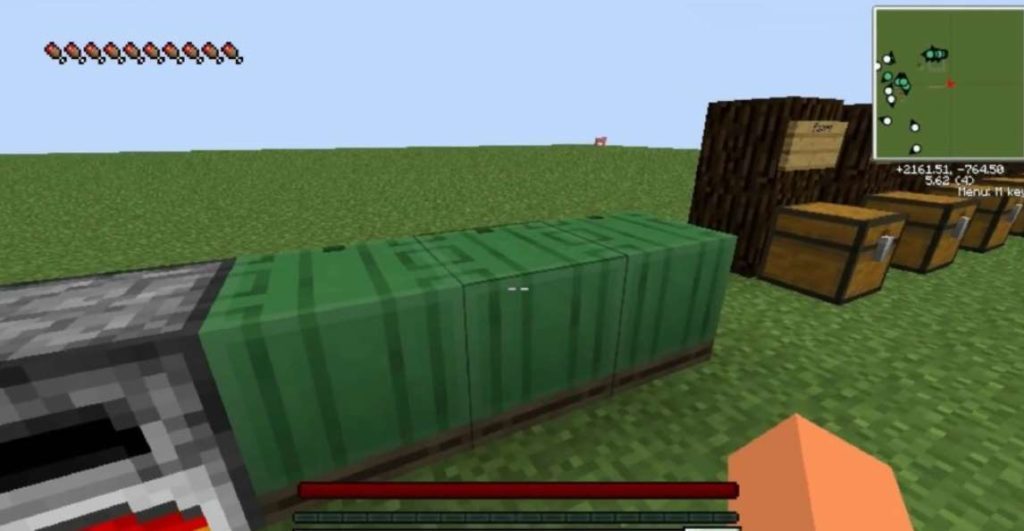 Flan’s will also add some decorations, military equipment and items related to the military theme. In general, the modification is global and it greatly changes Minecraft in a militarized direction. Fight using modern weapons, not swords and bows, which even look ridiculous.

The player is given great freedom in the game, but it will be even more when he has a big gun in his hands. Create machines for yourself and use them to turn the heat on any boss! 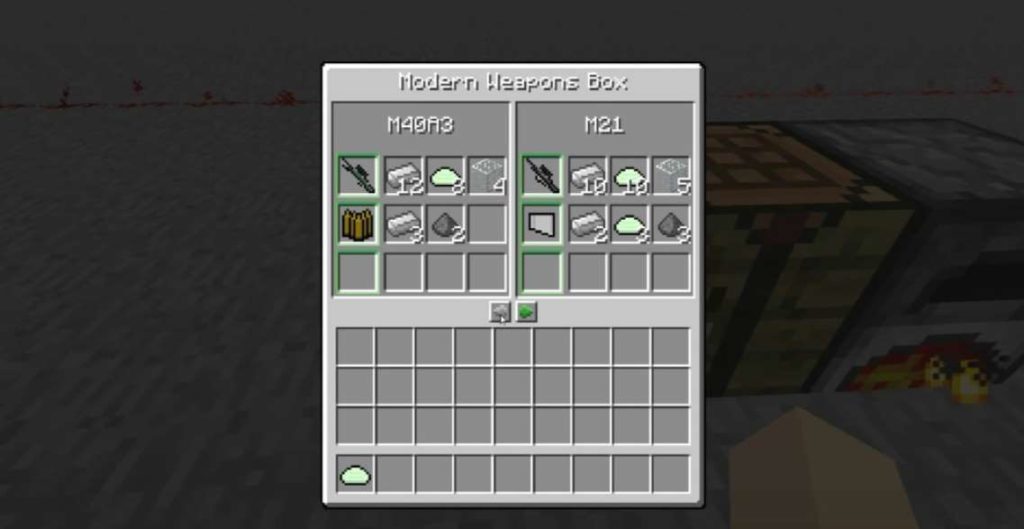 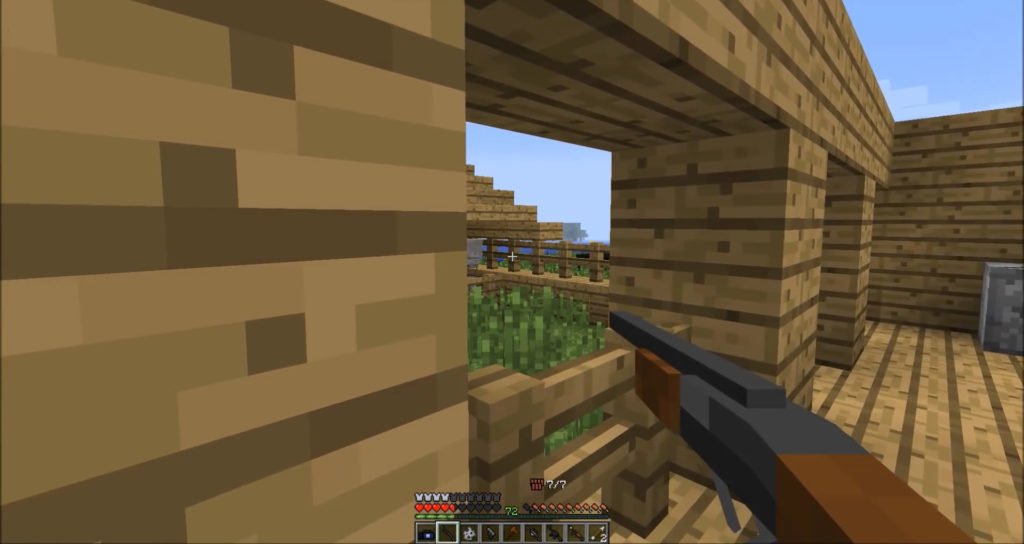 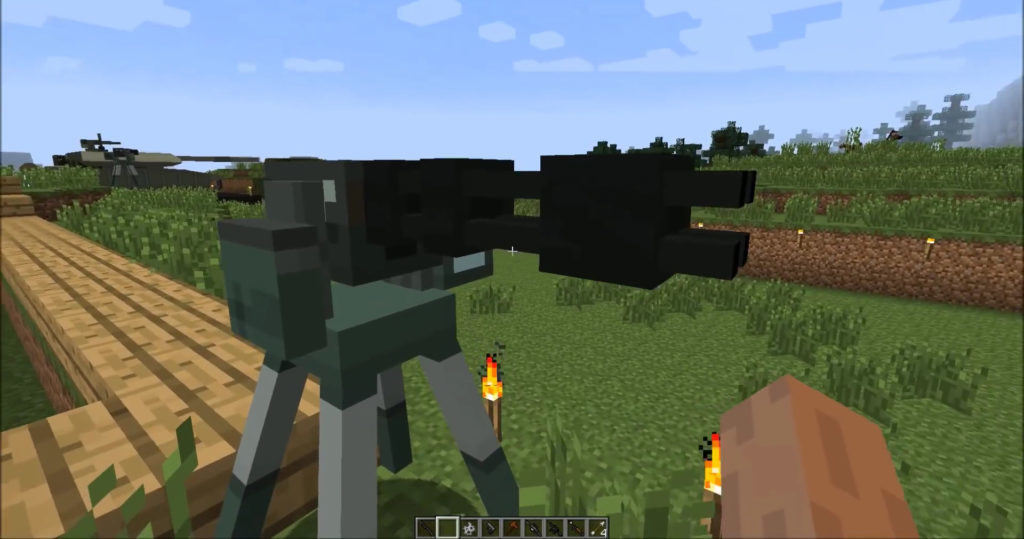 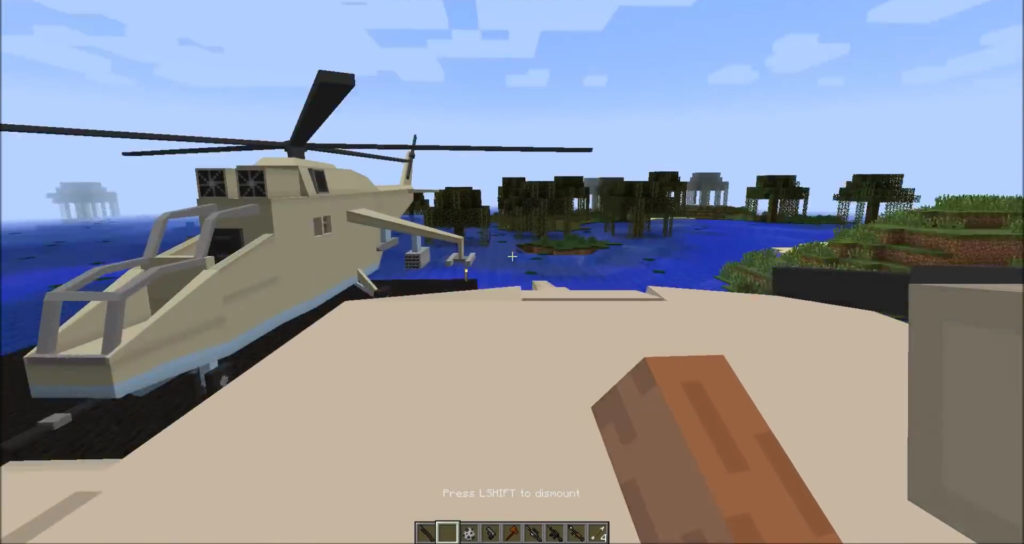