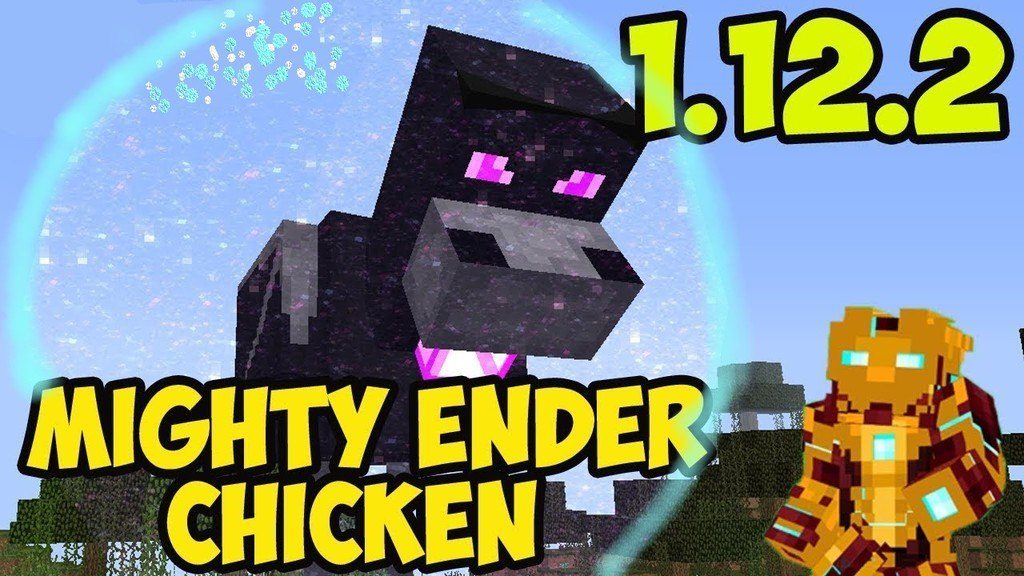 Thanks to this unique mod, a new boss will appear in the game. Challenge the ender chicken in Minecraft 1.12.2 and try your hand! This boss will be waiting for you in the ender world, where it’s pretty dangerous even without him.

To call the chicken, you will have to place obsidian and diamond blocks in the prescribed order, after which the chicken will appear and start a fight with you. The boss is quite tough and will require high playing skills from you to defeat this monster.

After killing a normal ender chicken, you can spawn a chaotic chicken that is much stronger than a normal chicken. In general, each boss is quite strong, so you will need to bring golden apples, a diamond set of armor and of course various potions.

During the battle, you should be careful, because the chicken will fight you both in ranged combat and in close combat. The mob has a variety of new weapons that it will use to destroy you, including: laser attacks, melee attacks, an area explosion, and so on. 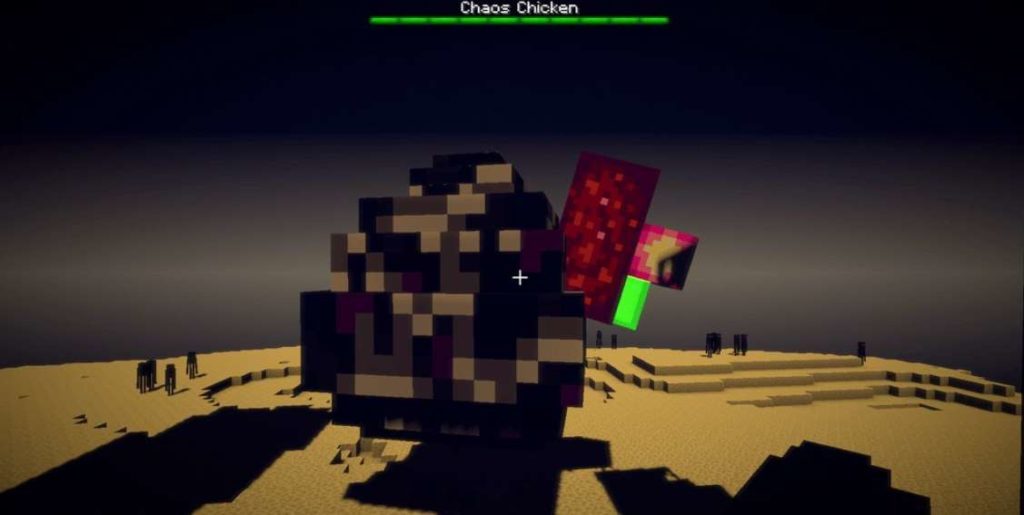