Just an incredible military mod for Minecraft 1.12.2 called Modern Warfare will give you the opportunity to militarize your game. Use modern weapons, cartridges and much more to destroy your enemies.

You will have the opportunity to use such weapons as pistols, rifles, machine guns, grenade launchers and much more. Fighting with you will be a serious challenge even for the most powerful mobs in the game. Each weapon will have its own modern cartridges and packs. 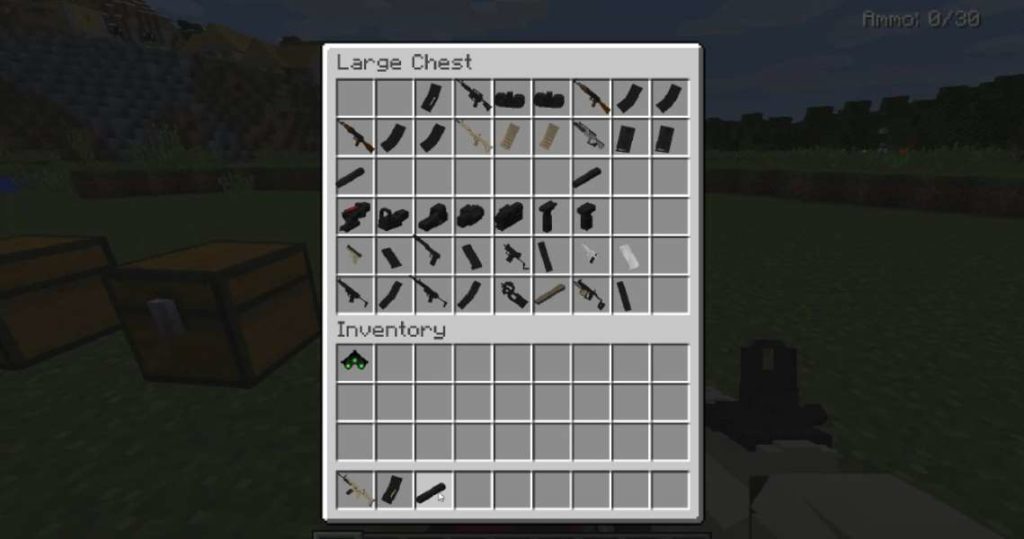 All weapon models are made in 3D format, which allows you to use super modern weapons incredibly easily and simply. Each barrel looks very cool and it is really nice to shoot all your enemies from it.

In addition to firearms, melee weapons will be added, such as a tactical knife and the like. A special “highlight” of this mod is the ability to customize and improve your weapon making it better and more powerful. 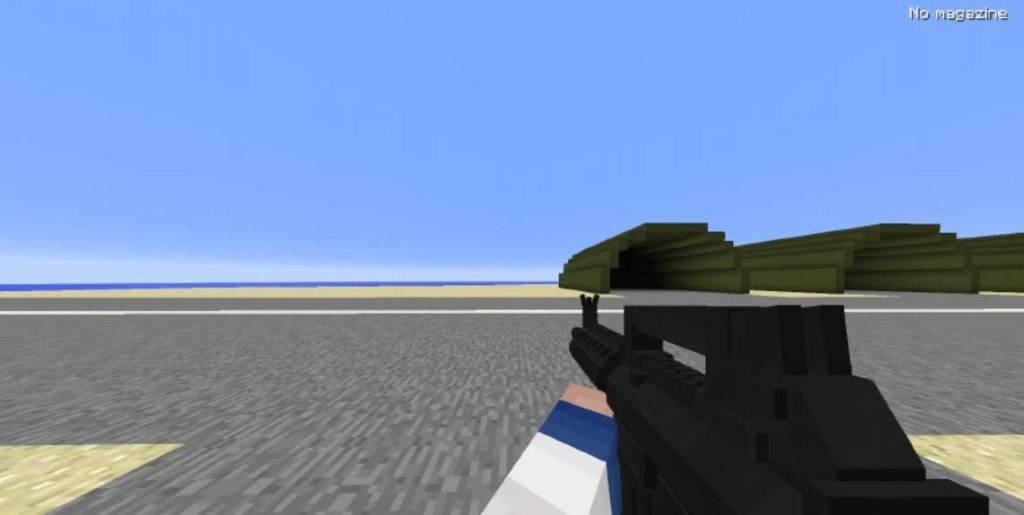 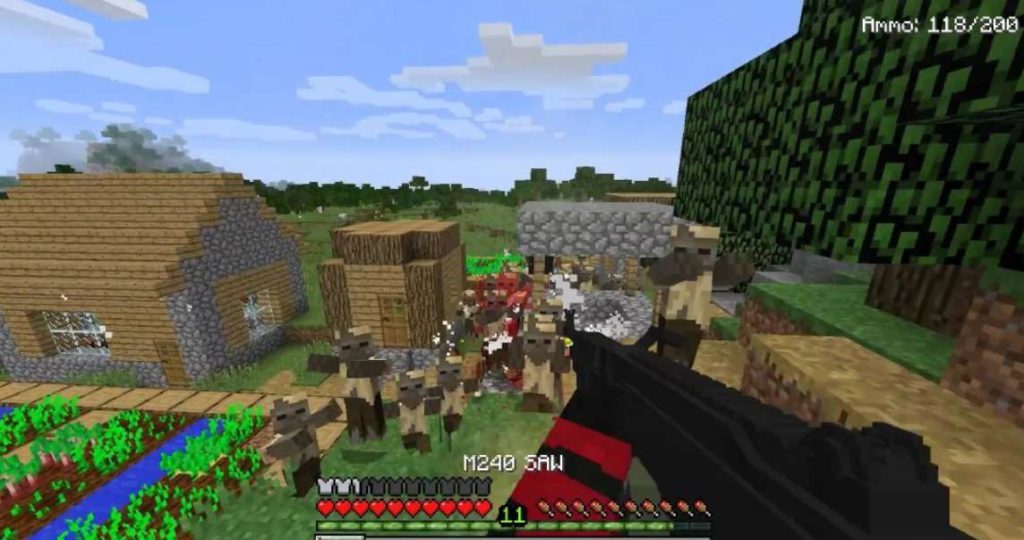