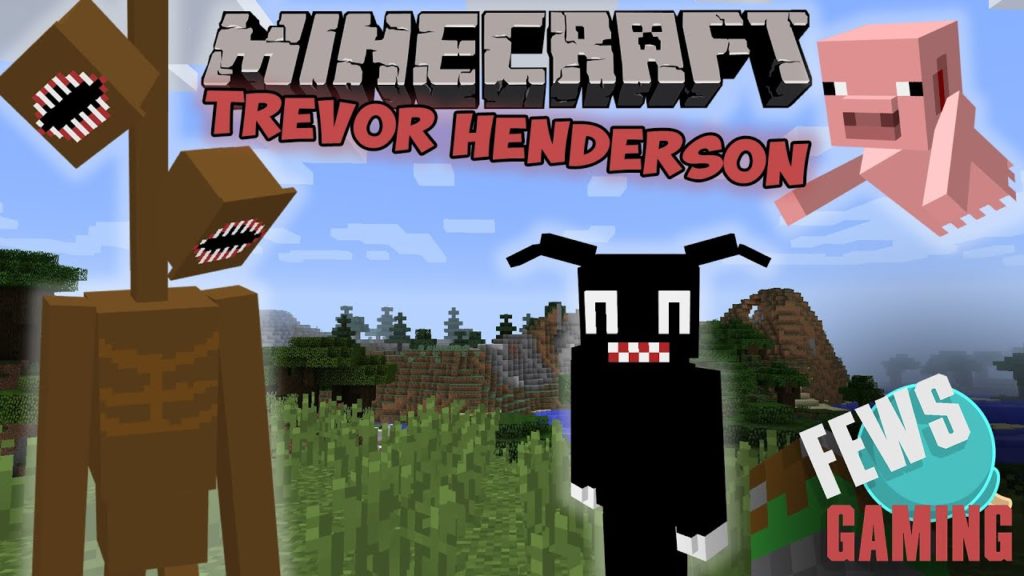 Trevor Henderson Mod will add creepy creatures to the game that were invented by the author of the same name. Minecraft 1.12.2 will now become a dangerous place. You will have the opportunity to add some horror.

Some monsters look incredibly scary and unusual. For example, take a painted pig that hovers above the ground. The siren head, a cartoon dog and other creepy creatures that excite the mind will also be added. 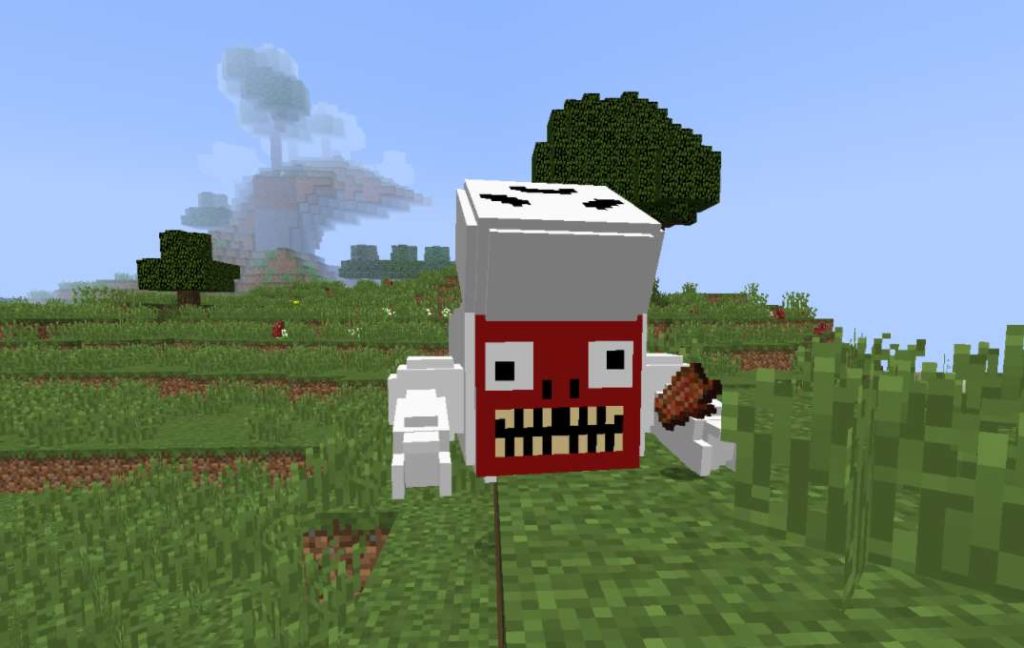 Try to meet face to face with the most unusual monsters to which you are definitely not used. Compared to regular mobs, the new ones added by the mod will give you mixed feelings. In addition, each mob has its own unique sounds, which sometimes must be admitted to be quite frightening.

It is recommended to play with this modification for fans of horror in Minecraft. Turn off the lights, make a night in the game and try to spawn new mobs to “enjoy” their appearance. 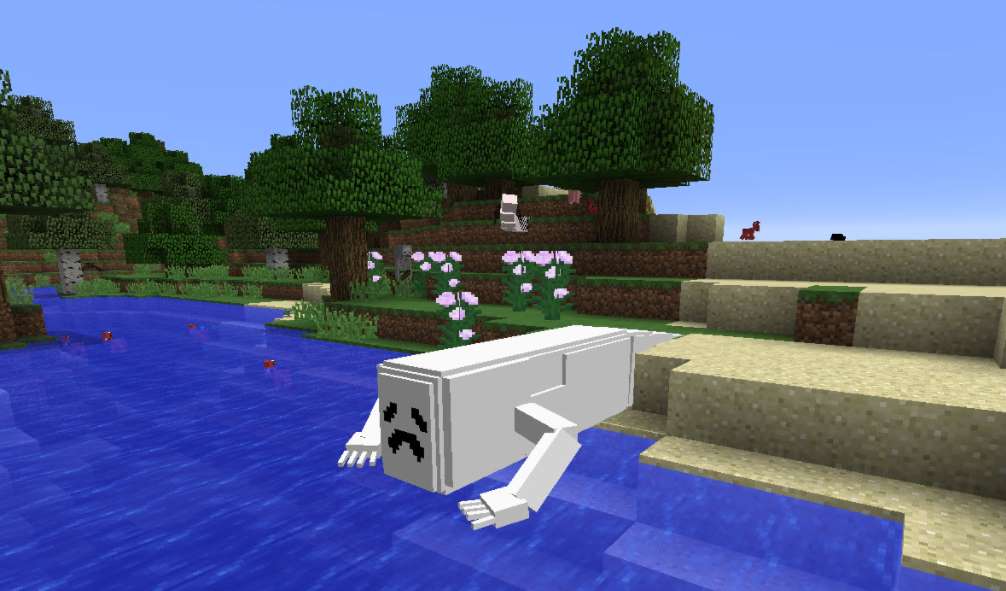 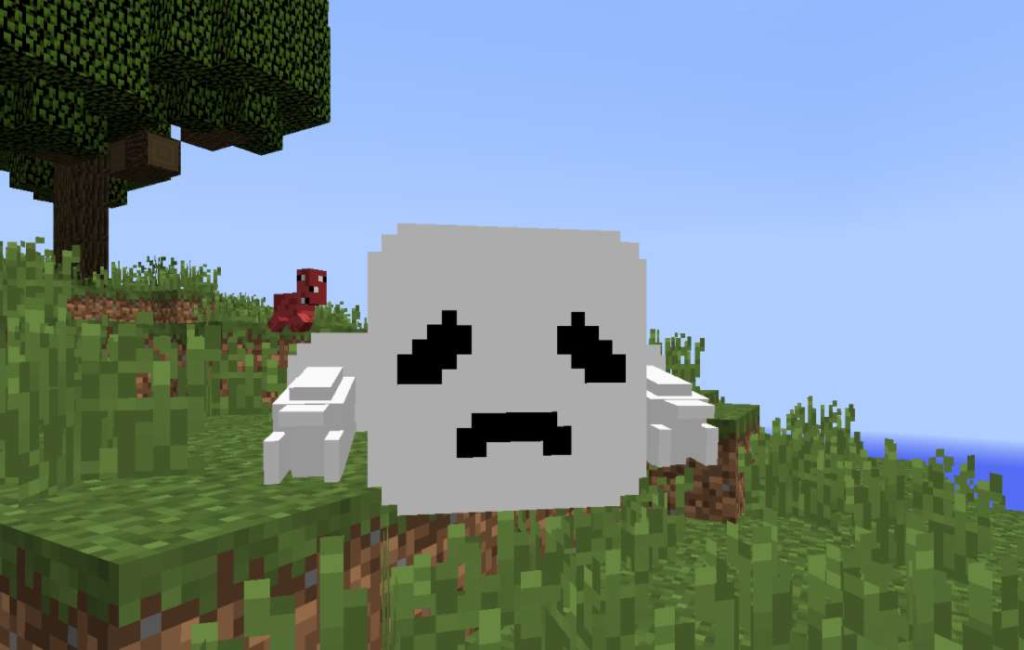 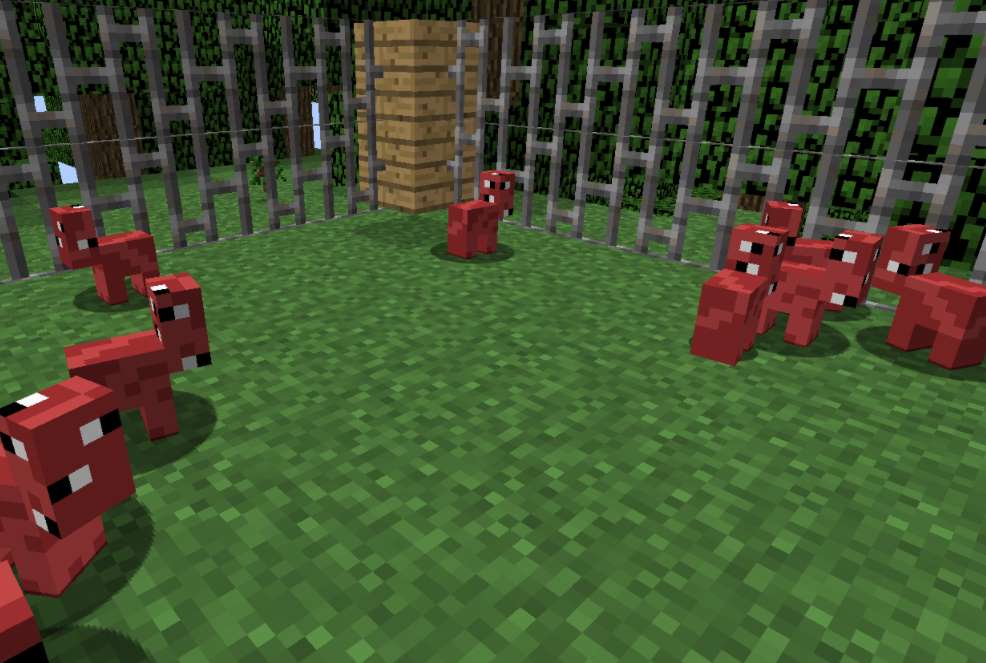