Have you seen the movie Venom? You have a great opportunity to use this mod to see Venom in Minecraft, or rather just become one!

Surely every player, after watching the original film, wondered what if he became a Venom in Minecraft. Now you will have such a unique opportunity, besides, you will get the unique abilities of this hero and the villain in one person. 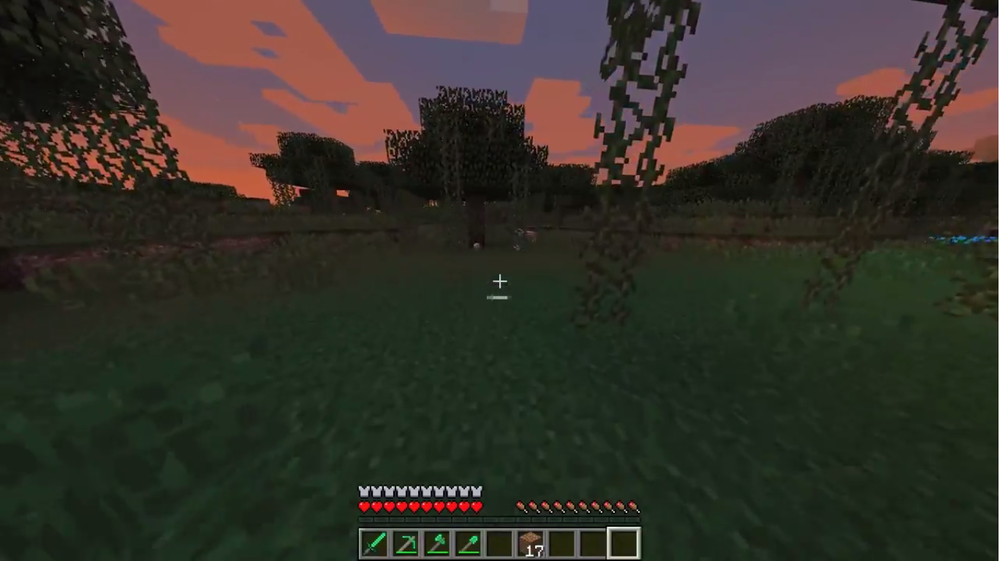 The appearance of this hero of the Marvel film series is quite frightening, because it is a real symbiote, which is both evil and good at the same time. The Venom suit will allow you to get the maximum amount of protection of your character and excellent damage.

This monster has incredible strength and you can transform into it whenever you want. Use his power to fight mobs that get in your way (they just won’t stand a chance). This modification is unique in its own way and will surely appeal to all fans of the universe of comics and Marvel films. Use the power of the symbiote to your advantage. 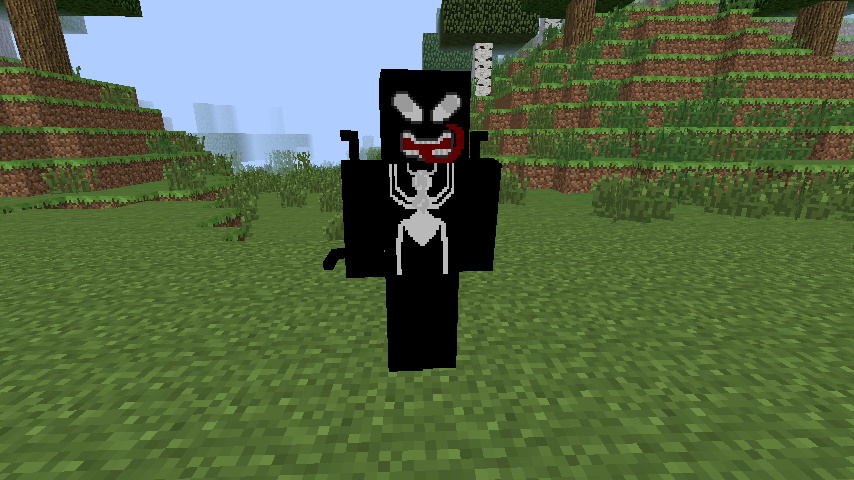