Animated Attacks is a flawless mod for new attack animations and new weapons for your Minecraft Pocket Edition. If it seems to you that there are too few weapons in the game, then you will surely like this addon.

There will be really a lot of new weapons. Here you can find daggers, swords, huge axes and more. Agree that it is much more pleasant to have a huge and powerful arsenal of weapons with you in order to teach a lesson to all enemies who stand in your way. 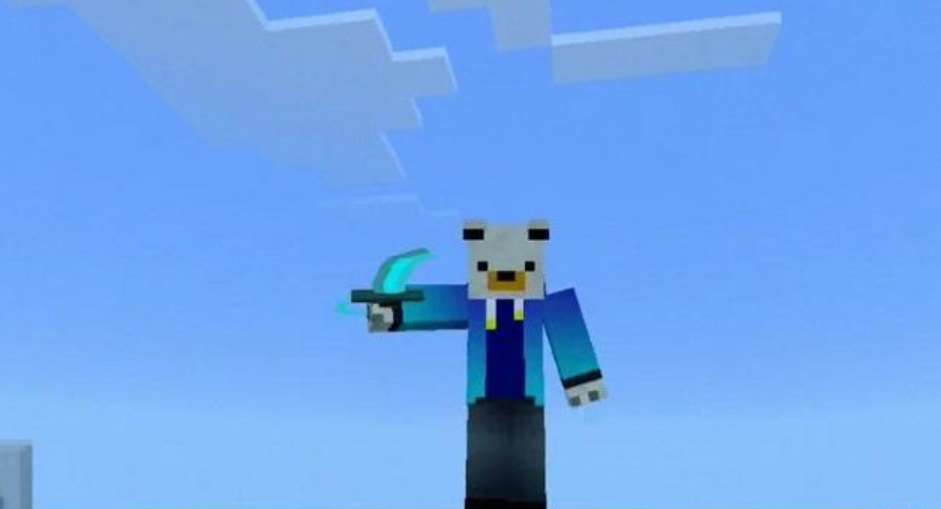 In any case, now no boss or mob will be afraid of you because your hands will hold an incredibly powerful weapon capable of destroying all enemies in its path. But do not overestimate this addon as you will also need armor to defeat strong enemies.

In addition to weapons, new attack animations will appear in the game that will help you deliver unexpected attacks to enemies. Make a jump attack, attack enemies while sliding and do many other tricks that can help you in battle. 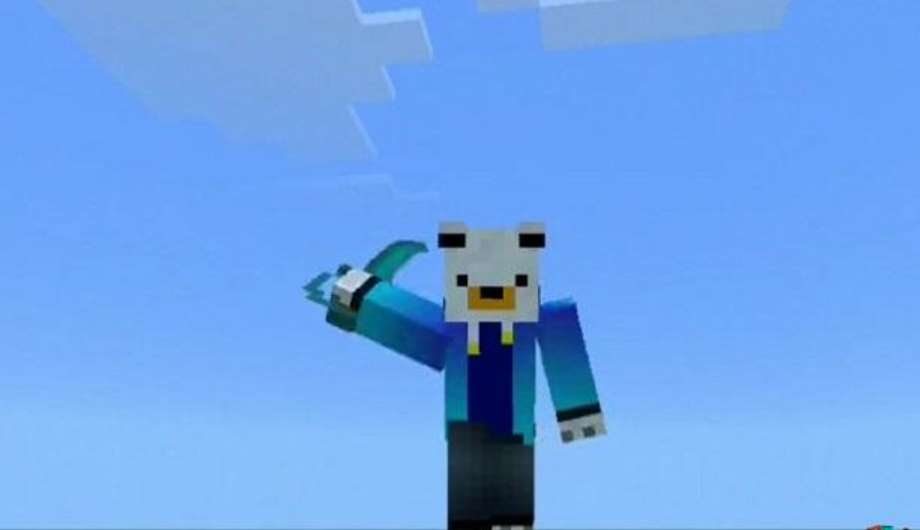 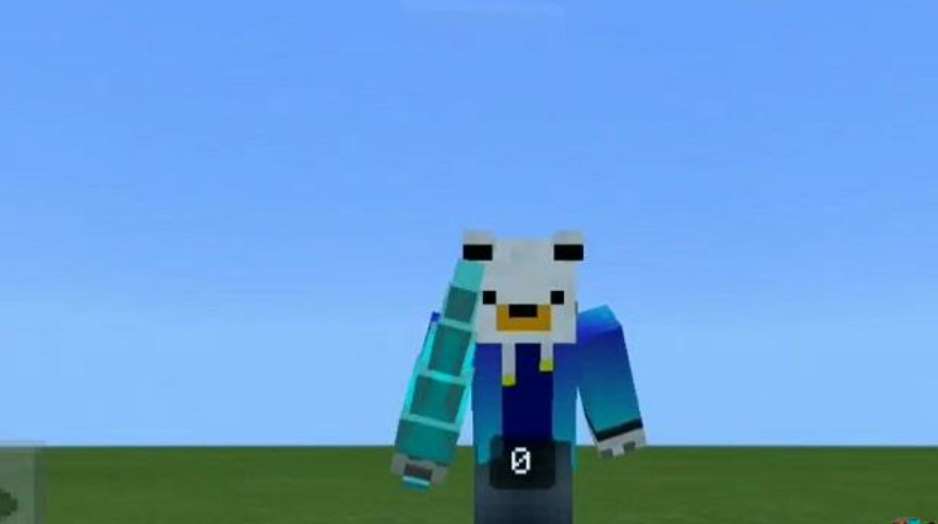 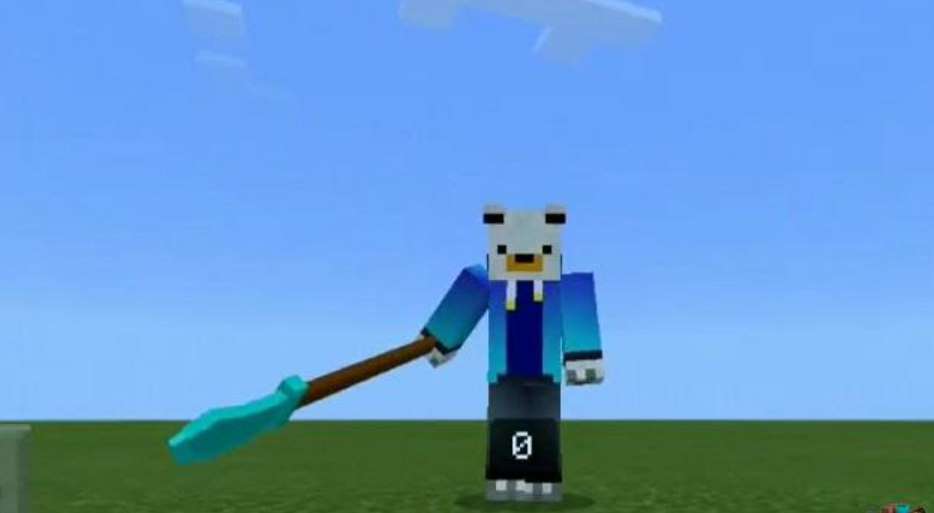