Lucky Block Mob will add a new mob to Minecraft PE, which will be a lucky block that has the ability to move around the world.

A new mob will spawn randomly in your world (the chance of encountering it will be rather small). After meeting a mob, it makes sense to kill him to open the lucky block and see what is hidden inside. 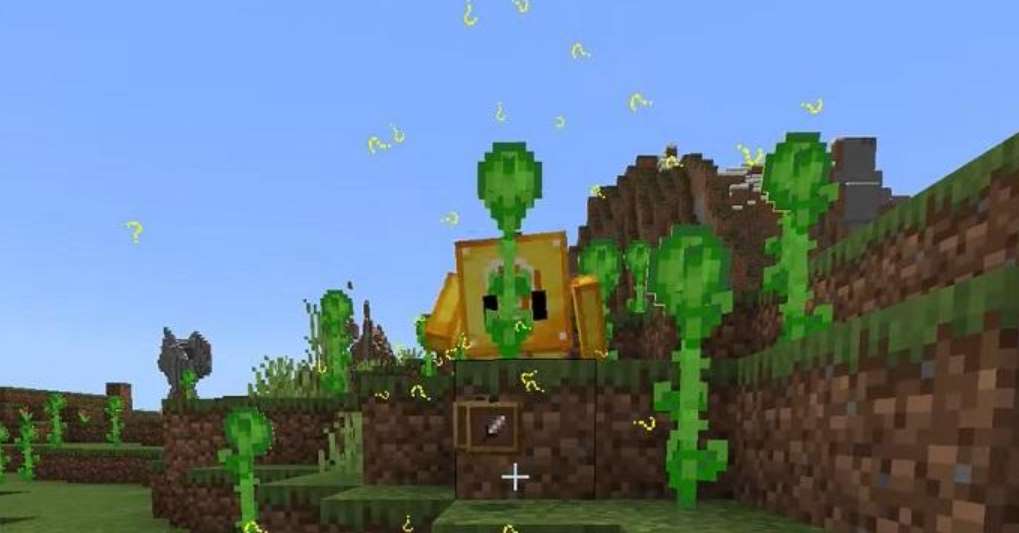 Loot from a given mob can be completely random, you can never predict exactly what you can get after the death of a new mob. This gives us a great opportunity to test our luck and get some absolutely incredible items. For example, as a loot, you can get a block of earth or a diamond, and even creepers can appear after killing a mob.

In any case, this is a pretty cool addon that opens up completely new possibilities for you. It will become much more interesting and fun to play because you have to look for a new mob to get hold of new objects and blocks. 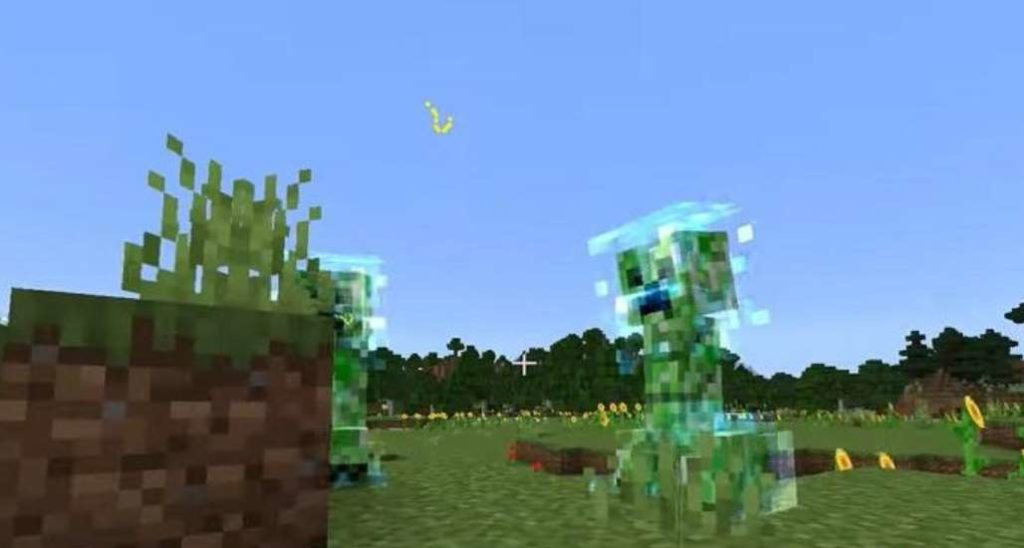 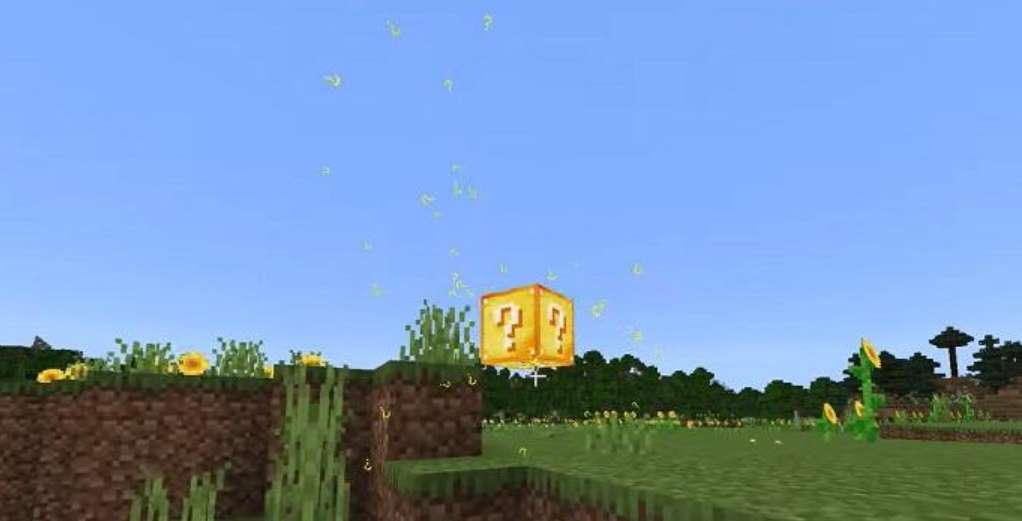 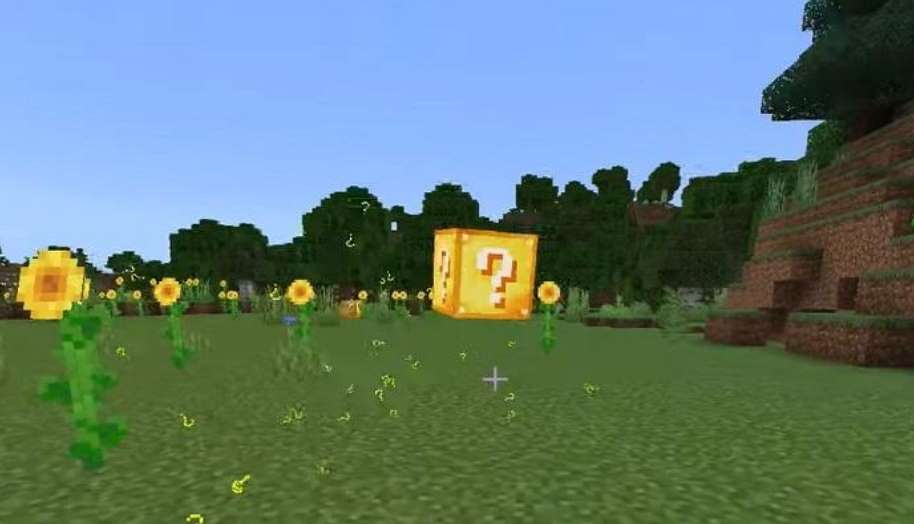