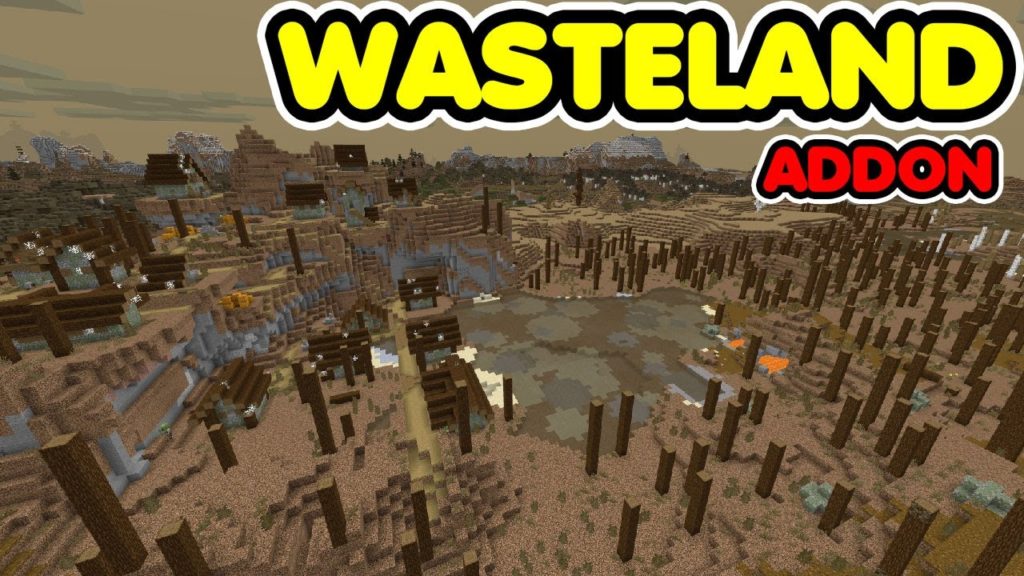 A great mod for Minecraft PE called WasteLanders will add a post-apocalyptic world and new mobs to your game, making it more interesting. You have to survive in a destroyed world that has been consumed by terrible monsters and destruction.

Only the strongest player who already has experience in the game and knows how to survive in difficult conditions can survive here. There are no friendly mobs here, as many were simply destroyed. 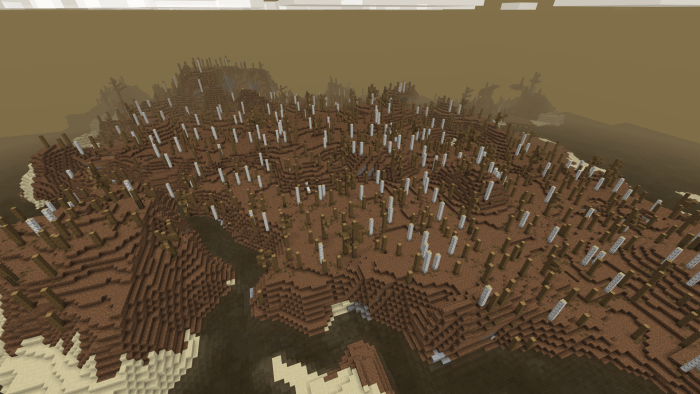 The new world will look pretty creepy because there is nothing alive here. And any living creature is fighting for survival and only wants to kill others. Really large desert spaces await you, where life was previously in full swing. Several biomes will be added that are slightly different from each other, but in general they are just scorched earth.

There will be added and new mobs of which there will be few. Spiders, scorpions, beetles and other monsters will appear in the game and will fight with you as you approach. Diversify the gameplay and enjoy the updated game. 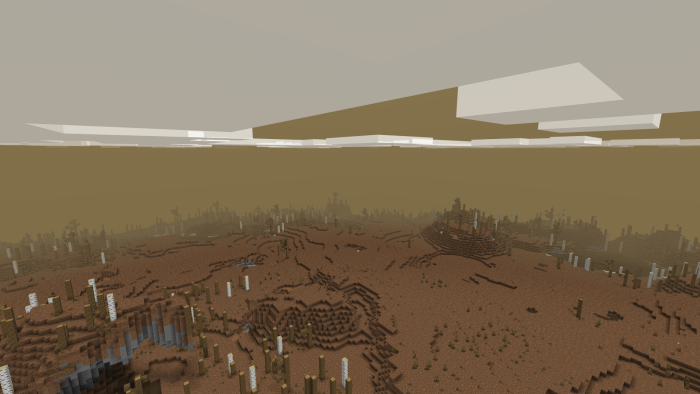 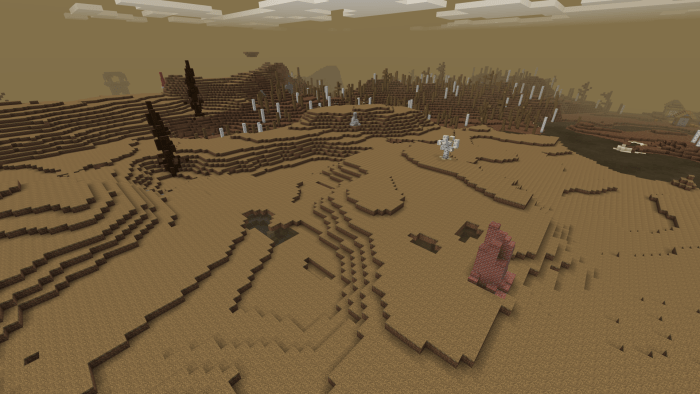 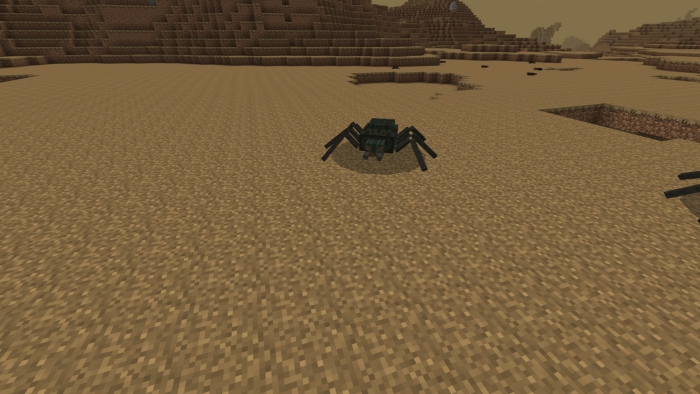