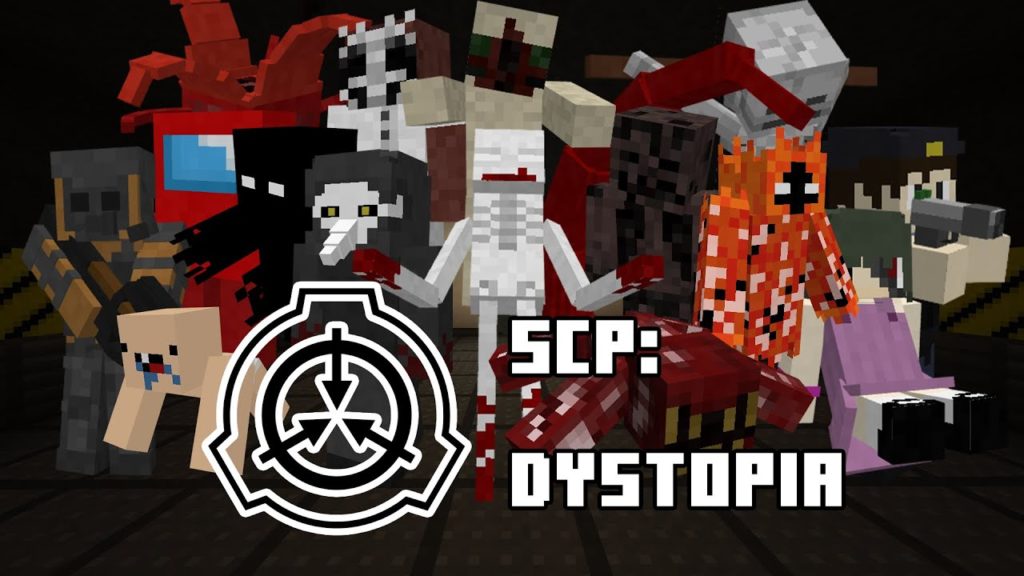 SCP: Dystopia is an incredibly large mod for Minecraft PE 1.17, 1.16 that brings a lot of content from the original SCP games into the game.

Many new monsters await you who wish only your death. Of course, there will be objects that remain passive until the moment they are attacked. But still, a large number of monsters added to the game by this mod will be considered dangerous. 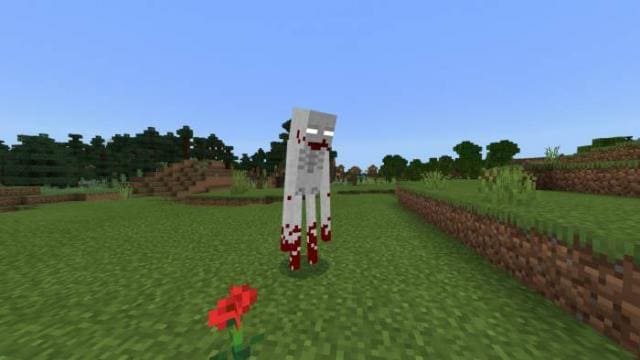 In addition to the monster, playable characters in the form of guards and experimental subjects will also be added to Minecraft. As far as you know, guards are needed in the complex to monitor the order and execution of the test subjects’ work. But do not forget that at any moment the monsters can get out.

New blocks will be added that also relate to the Contaiment Breach universe. If you are a fan of this universe and want to get a lot of themed content, then this mod is just for you. It is worth mentioning the helicopter, which will also appear in the game and you can easily use it for your own purposes. The addon turned out to be really big and at the same time extremely interesting. 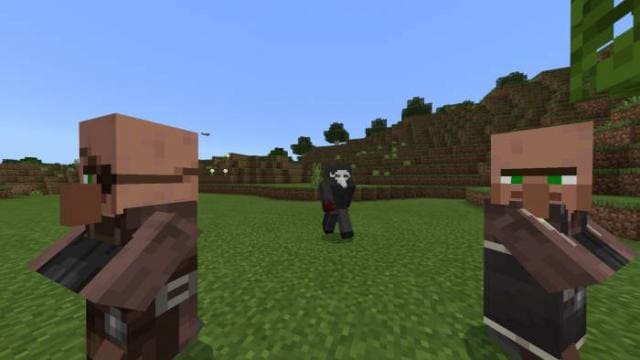 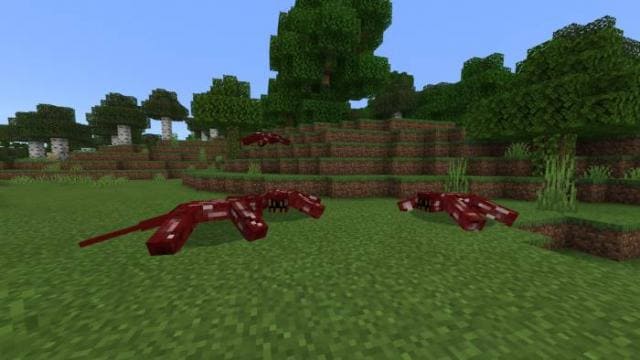 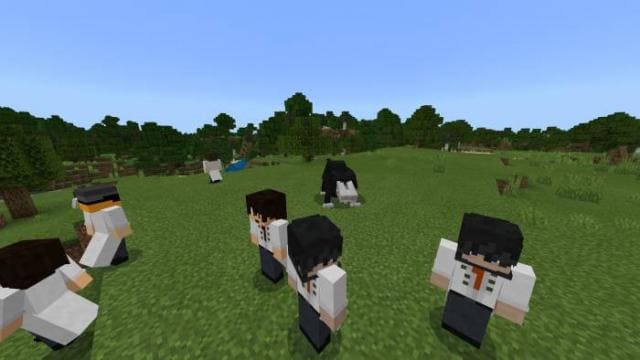 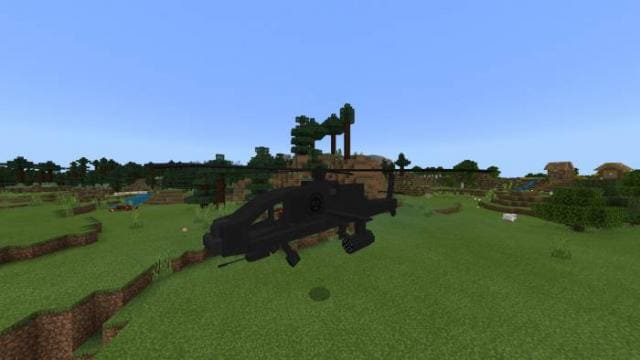