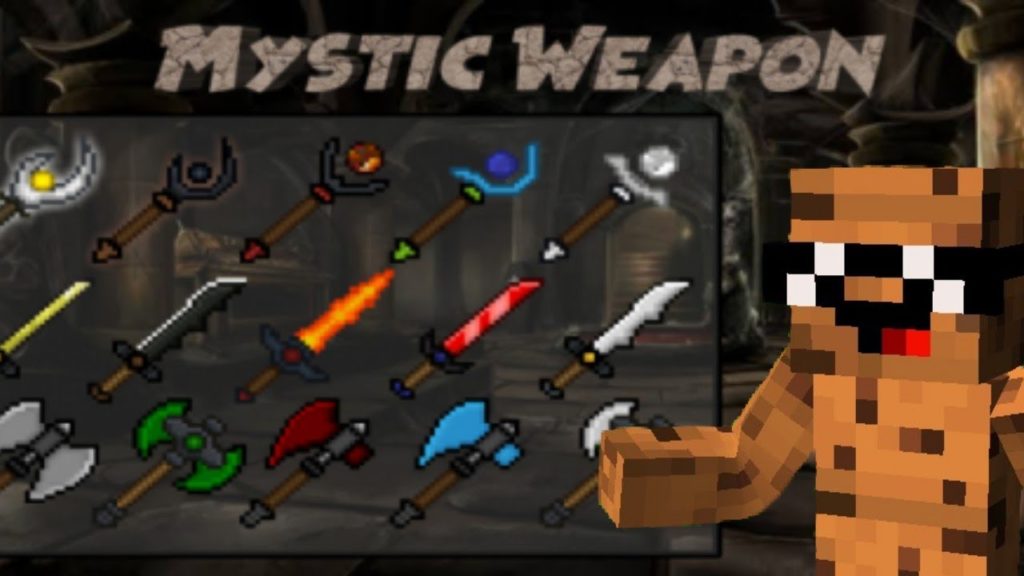 Mystic Weapon is an extensive mod for Minecraft PE that will add new gems to the game, as well as weapons in the form of axes, swords and staves. If you are tired of the weapons of the vanilla version of the game, then it’s time to try a new arsenal of weapons in MCPE.

Now you will have a really large arsenal for killing enemies. But first of all, you will have to find new gems of which there will be a lot in the game. You will need them to craft new weapons that add this addon to your world.

In addition to axes and swords that will be endowed with special magical powers, you can also create magic staves. Thus, you can feel like a real battle mage. Use the received weapon to destroy all the mobs that dare to stand in your way.

Of course, it is always nice to have a large stock of weapons on hand that can be used in battle even with the most powerful enemy. You will be able to use magical weapons that are capable of inflicting damage on the enemy with fire, earth, or even lightning. 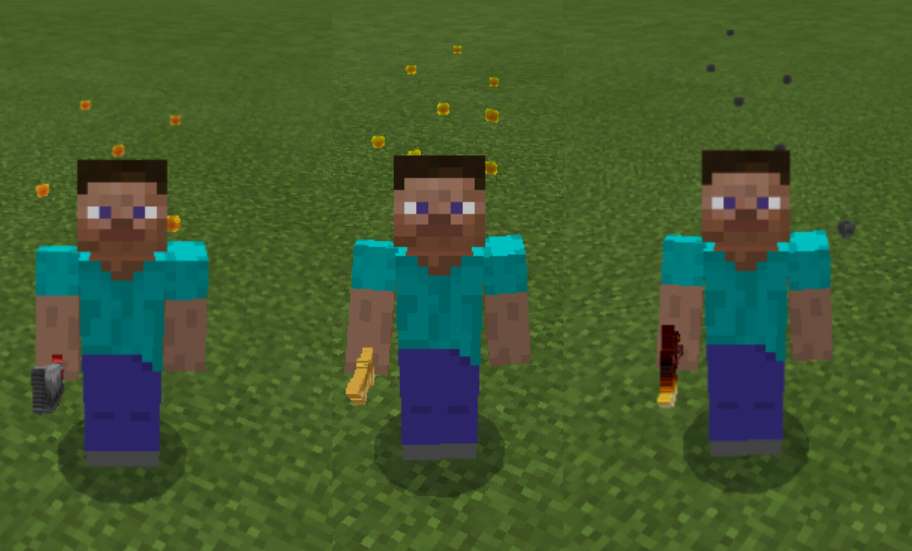