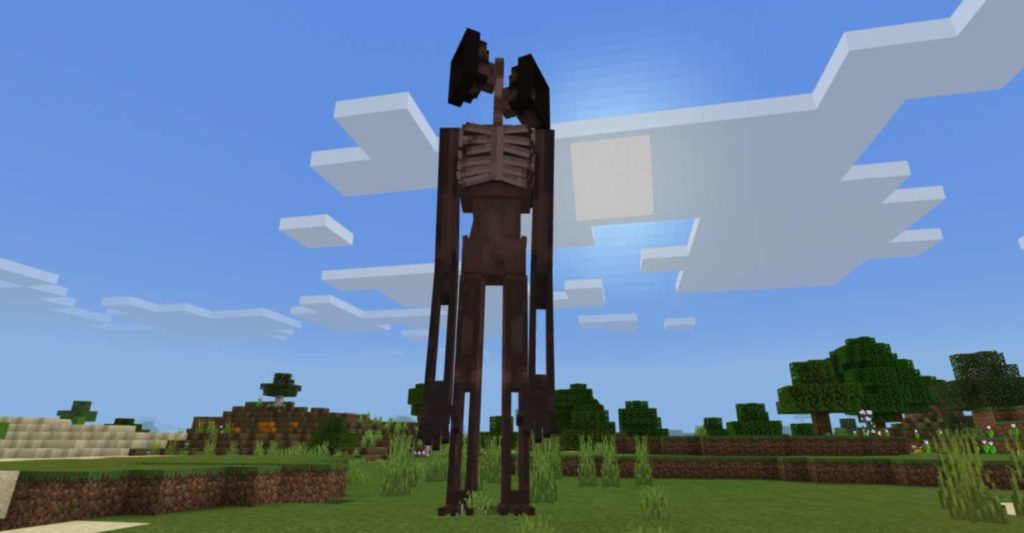 Horror addon that will add a mob to the game Siren Head. This monster looks extremely creepy and has a lot of damage, so it’s worth being wary of. If you want to experience real fear then you should definitely add this monster.

Unfortunately, Siren Head will not spawn randomly in Survival Mode. To create it, you will have to use a spawn egg that will help you get a terrible mob in your world. The author of these creepy creatures is Trevor Henderson who has gained immense popularity thanks to his creations. 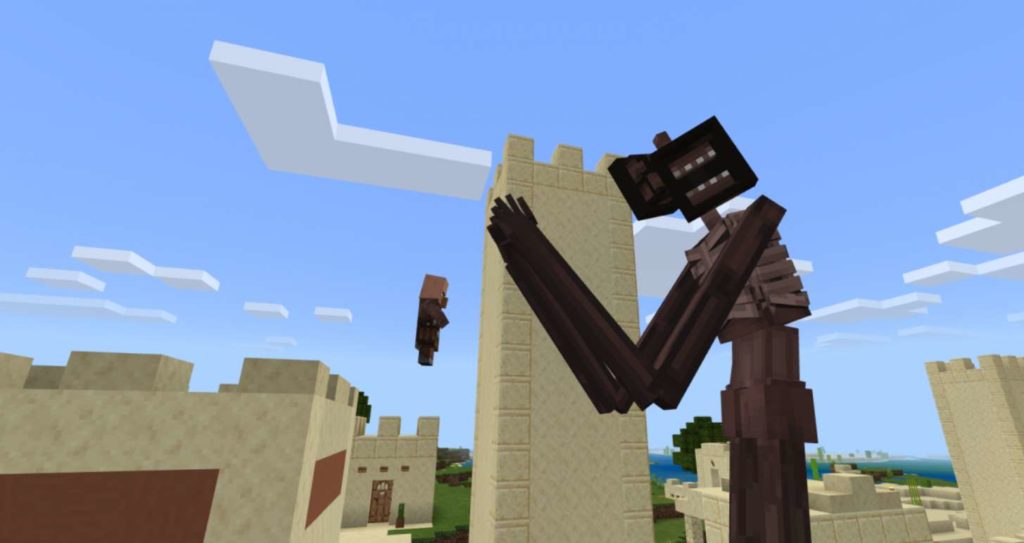 In addition to Siren Head, a character such as Cartoon Cat will be added to your world, which is a seemingly harmless cat. But in fact, this is a scary mob that will devour you at too close a distance. Fighting with new mobs will be quite difficult because they have unique capabilities as well as a large supply of health and damage.

In any case, you have probably already heard about these characters and can find their weak points. If you fail to defeat them, they will begin to devour everyone in their path. Don’t let the monsters take over you and your world, give them a fight and show who is the real master here! 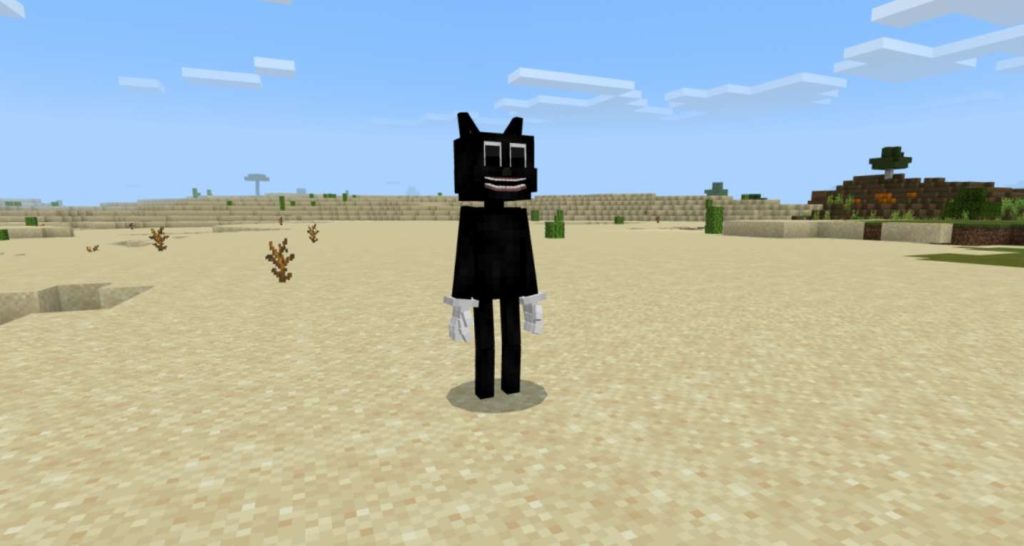 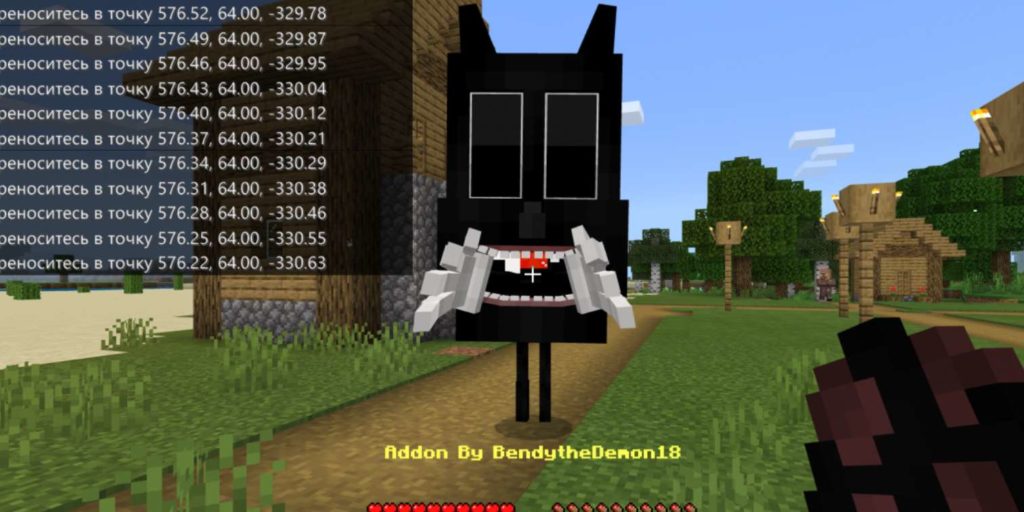