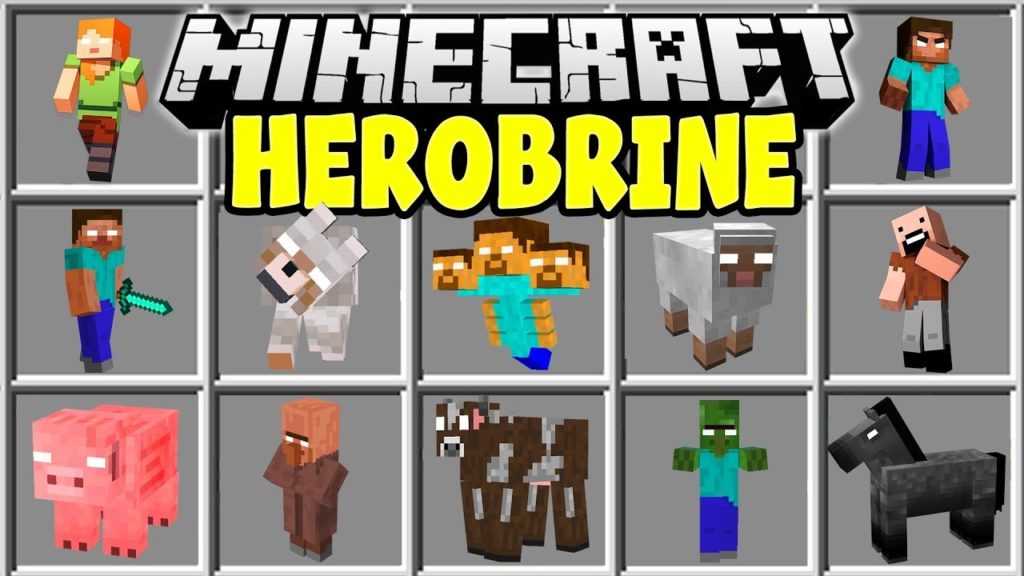 Perhaps the best mod for the legendary herobrine that has ever existed. Because he adds varieties of these creatures and many new things.

This is a fairy tale, invented far in the past, even on the Alpha version. A legendary creature that roams your world somewhere. Who is he? Nobody knows. Is this a bug? Legends and a lot of video fakes that allegedly filmed HIM.

Well, until you met HIM in a regular vanilla Minecraft, you can try playing with this modification.

This mod adds Herobrin to Minecraft. And not even one, but several varieties: tracking, killing, miners and magicians. They all have their own characteristics, but the most terrible killers – it’s clear why.

Also, this mod will add to the game a twilight forest, infected animals, as well as a suspicious house, which will be generated randomly. You can summon Herobrin and try your luck, or just play, constantly noticing someone’s silhouettes … 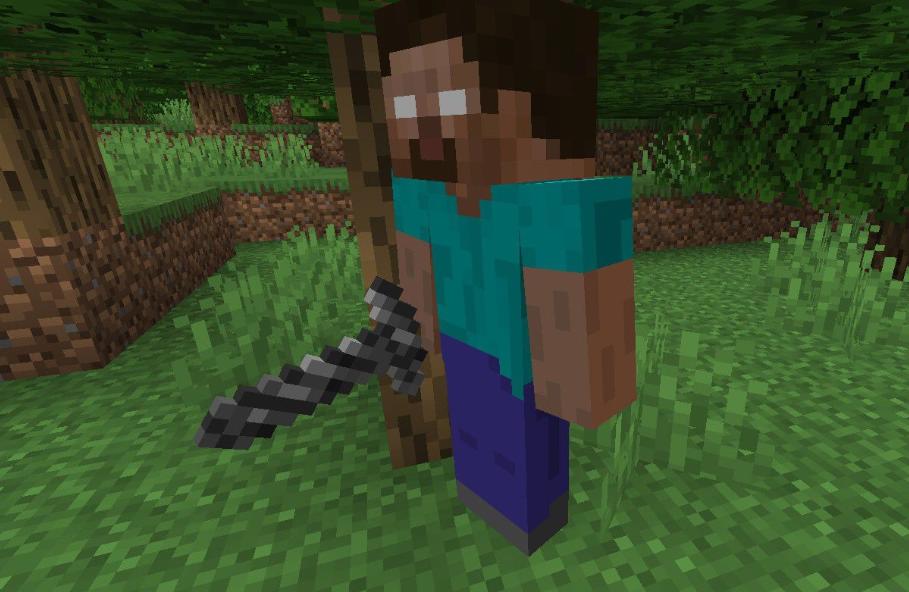 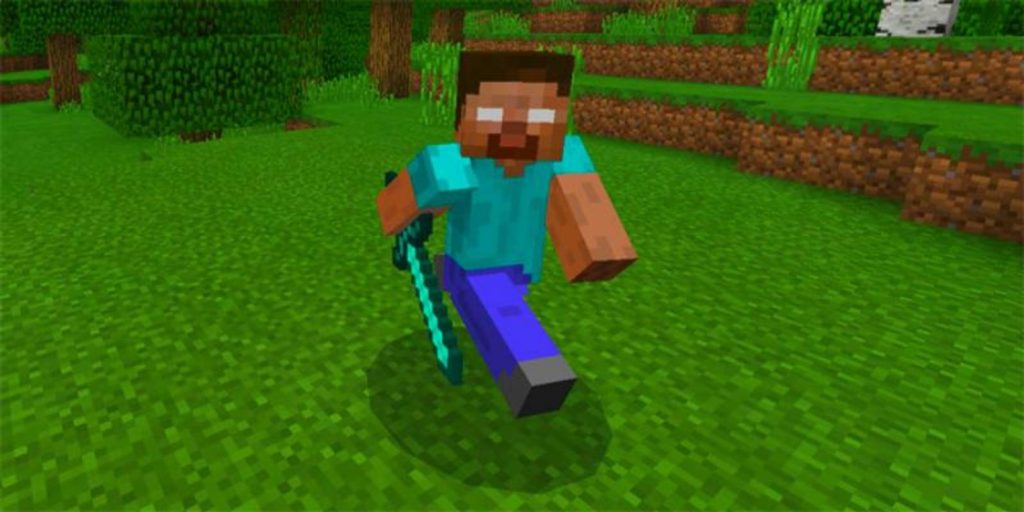