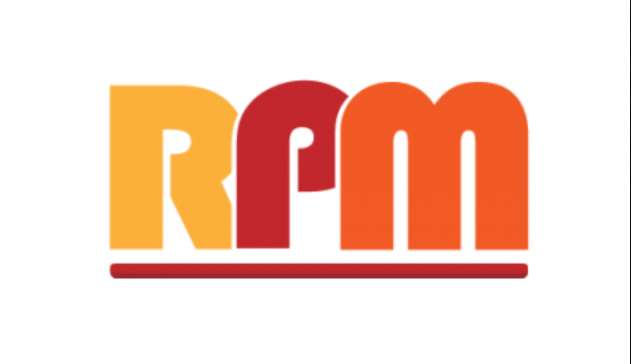 Mod for Role play (RPM) in Minecraft. Will add a bunch of necessary things and items, diversifying the role-playing game. Now you can play roles that you really like in your favorite game.

In minecraft, there is such a type of game – RP, which means playing by roles. For RP, you need a bunch of things: both large and small. For example, money, household items and much more. Of course, each thing will have its own unique appearance and will help you to play your part.

This mod is one of the best for RP, because it adds everything you need for this. It is so elaborate that in it you will find such trifles as keys, crowbars, dishes, cards.

He introduces blocks and objects from all spectrums of life: from school to shops. It also adds convenient commands and tools for administrators. In general, this is a fairly global modification that diversifies the game content by adding a large number of new items to the game. Enjoy playing with amazing decorations and items. 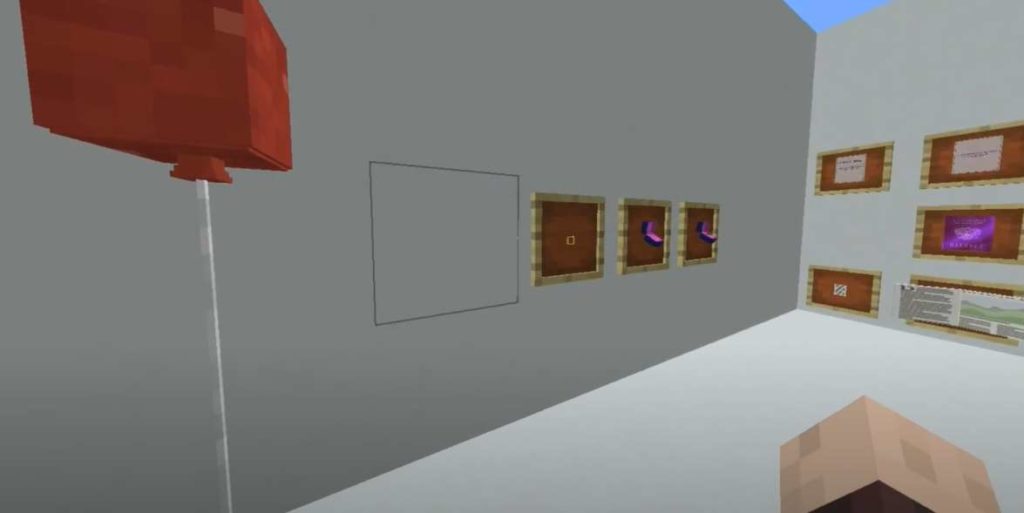 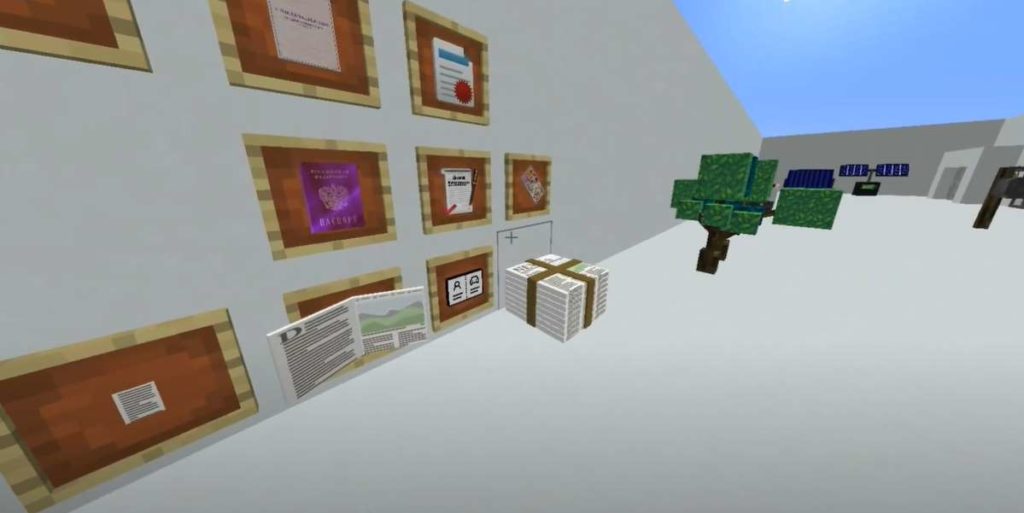