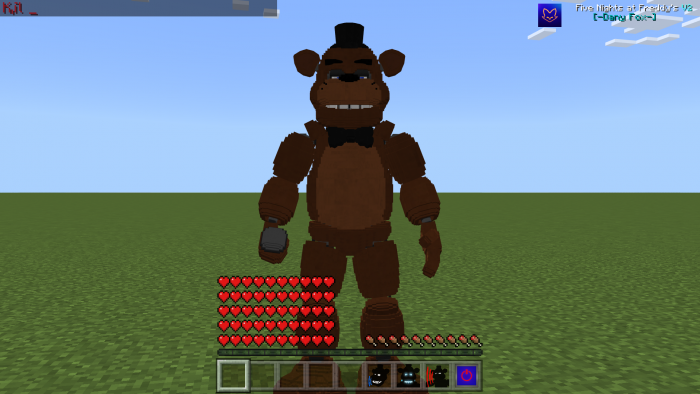 A unique addon for all fans of the Five Nights at Freddy’s game series. Now you can get animatronics and some in-game items in your Minecraft world. This is a really awesome mod that adds a lot of new content for all the FNAF fans out there.

It’s time to face all your fears and try to fight the animatronics. Bear Freddy, Chica, Foxy, Bonnie, Springtrap and many other animatronics that you probably know will be added.

An extremely scary endoskeleton will also appear, which is the basis of any animatronic. In order for the animatronics to not kill you, you will have to use Freddy’s mask, which will protect you from enemies. In general, the new monsters look extremely scary and have the appropriate voice acting, so the players will have to be quite difficult.

If you like horror mods that can tickle your nerves, then you will definitely like this mod. Several decorations will also be added, which are also devoted entirely to the FNAF theme. The author of the addon is a certain -Dany Fox- who really tried to create an extremely scary and creepy atmosphere for us. 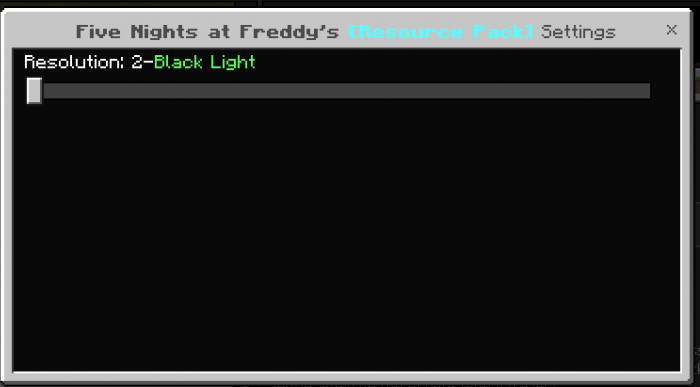 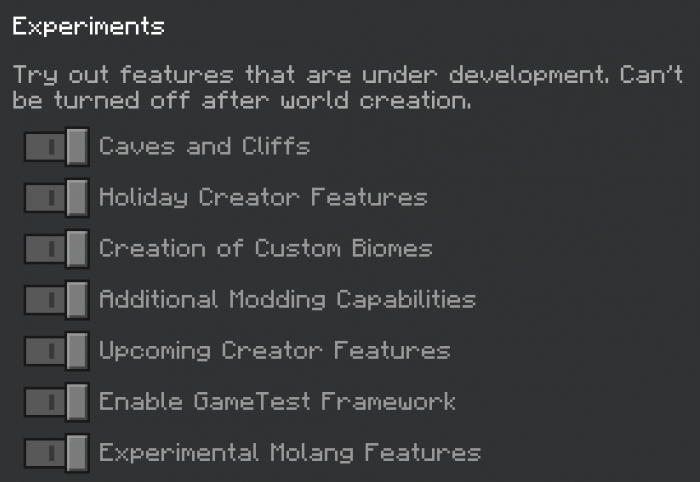 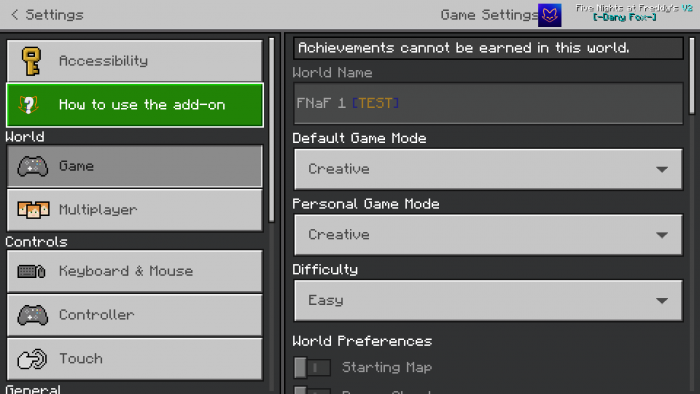 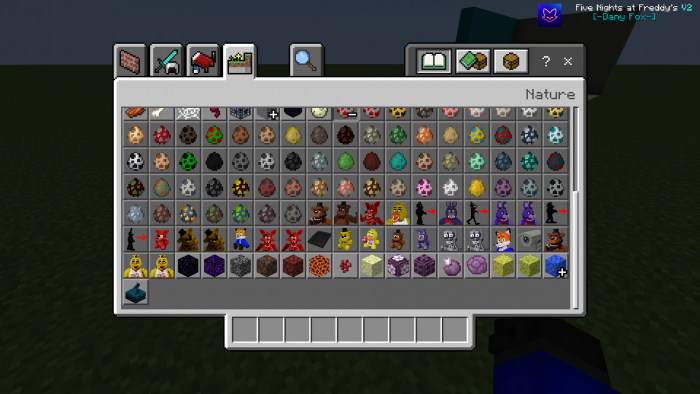 You just look at the screenshots and immediately understand how scary these animatronics are. Surely their appearance will scare even the most prepared player. But you should definitely spawn some of these monsters in your game world. 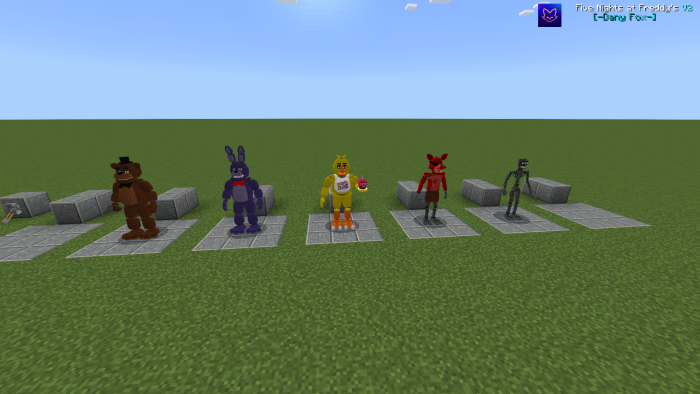 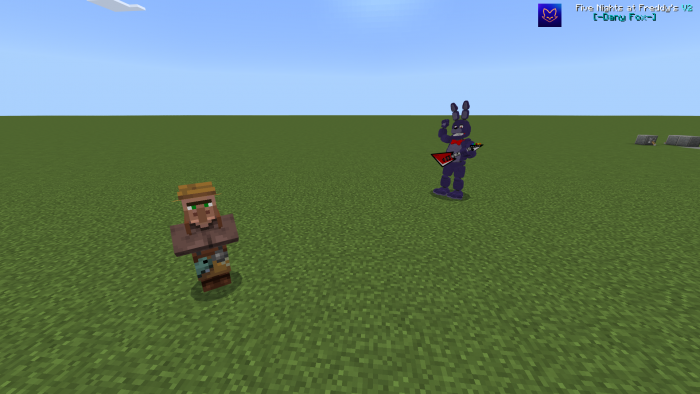 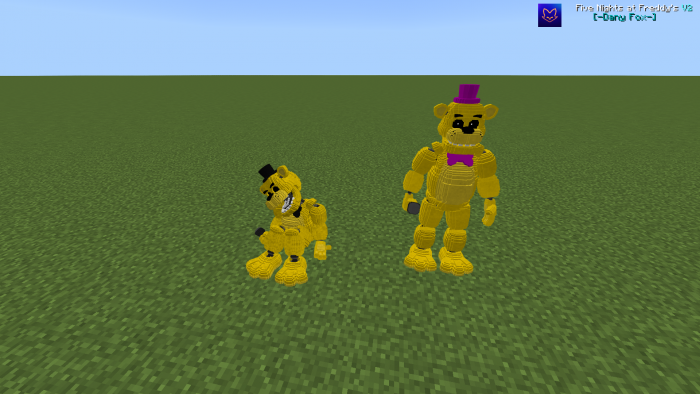 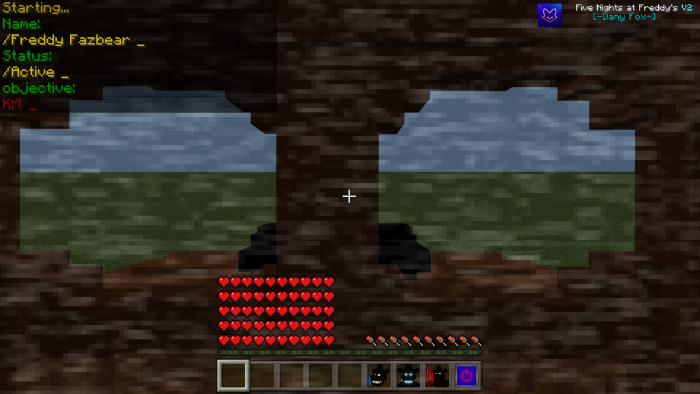 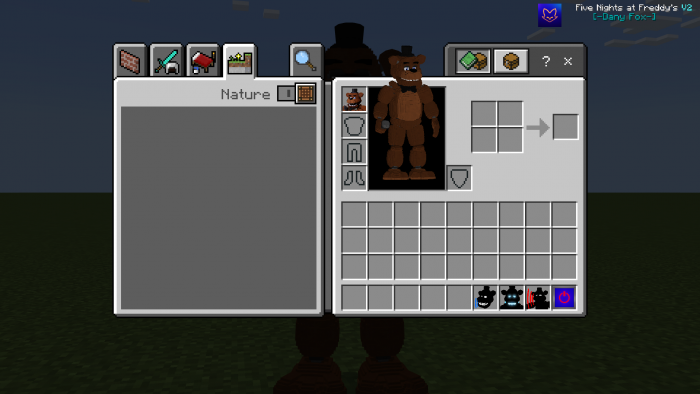 Minecraft But All Stone Is Glass v2