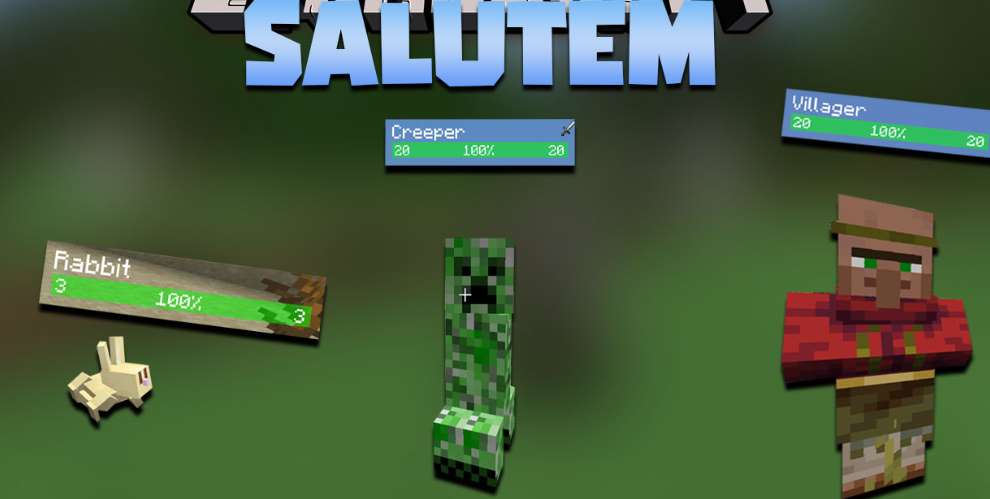 The wonderful Salutem mod will allow you to show the amount of health of all mobs in Minecraft. This modification allows you to find out how much HP the mob has left, its name and level.

In fact, this is an extremely relevant feature for every player who wants to always be aware of the events that are happening around him. The display of HP will be relevant in any situation, whether it is a battle or the protection of the villager you need. 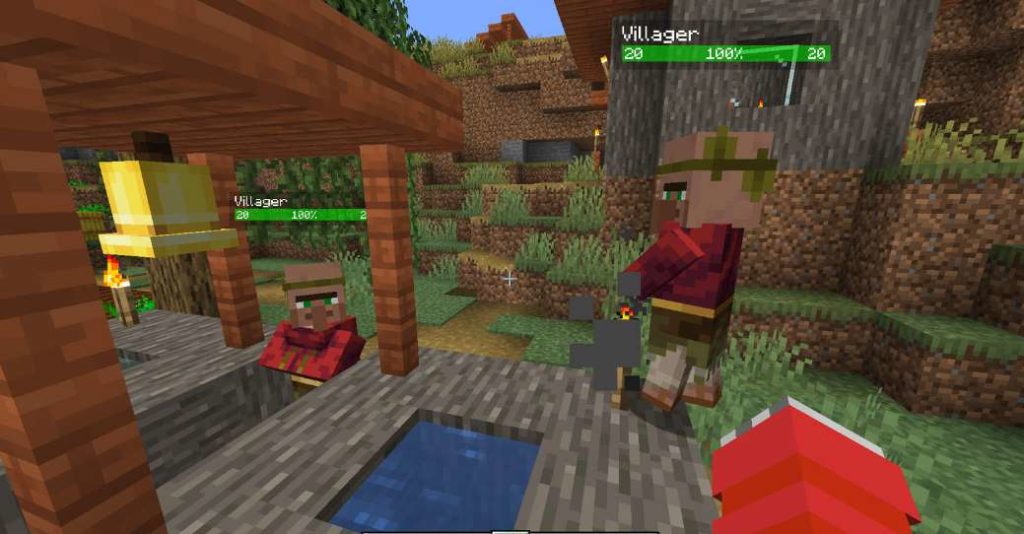 The status bar itself looks extremely informative, since you can see the name of the mob you need as well as the amount of its health. In general, this mod really makes the game easier and especially the battle with bosses and strong opponents.

Enjoy the game with a really simple and user-friendly interface that allows you to see the right information about the mobs in the game world. Your game will now really become easier as you will be able to understand how much HP a boss or a normal mob has left. If desired, the player can easily customize the status bar that shows hp and it will look the way you want. 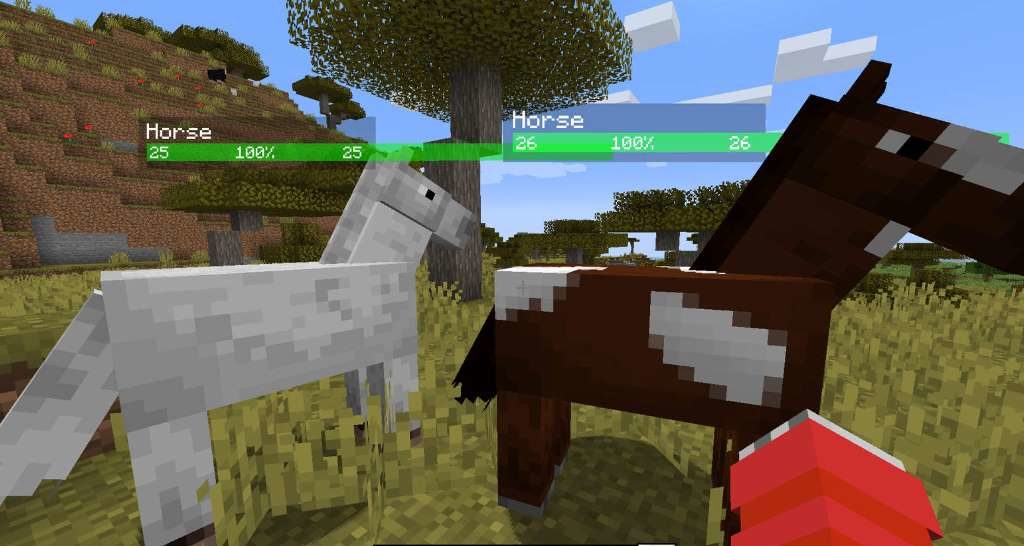 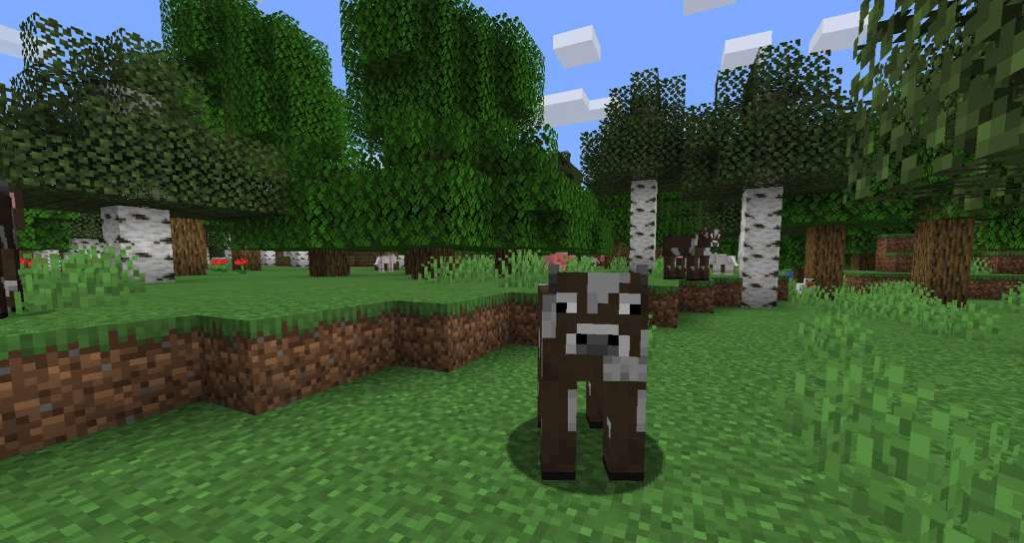 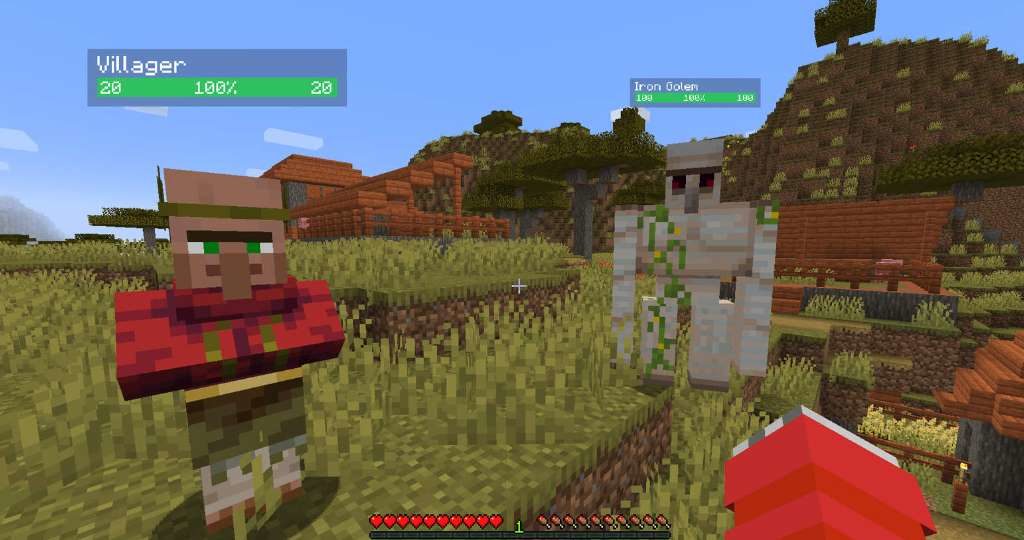