A pvp cheat called killaura has been used in Minecraft for quite a long time. With the killaura cheat, you can hack the server and win pvp battles without any problems. Players around the world are incredibly pleased with the opportunity to destroy enemies on the server without a donation.

A feature of the kill aura function is its invisibility, because if the administration noticed the use of the function on the server, you would be banned. For this purpose, cheat clients are being created that allow you to crack the game code and create all the conditions for using cheats in Minecraft. Let’s take a closer look at what a killaura cheat is.
kill aura minecraft

Surely you have already encountered a player who seems to be the same as you, but during pvp he always wins. It would seem that you have the same equipment, enchanted weapons, but only he wins. Most likely he uses paid services or cheats. If you want to be the same, always win and not be afraid of anyone playing on the server, you need a PvP hack. One such hack is the already mentioned killaura.

When you enter the server, no one will even suspect that you have a cheating interface, which certainly gives an advantage. Kill aura opens up many possibilities for the player. From now on, your sword or bow will always hit right on target, no matter if you run or fight at close range. Aim is one of the functions of the aura, which involves focusing the crosshair on the enemy. In addition, golden apples will be eaten automatically, which is also critical during the battle. An unlimited number of advantages allows you to win and dominate absolutely any server. 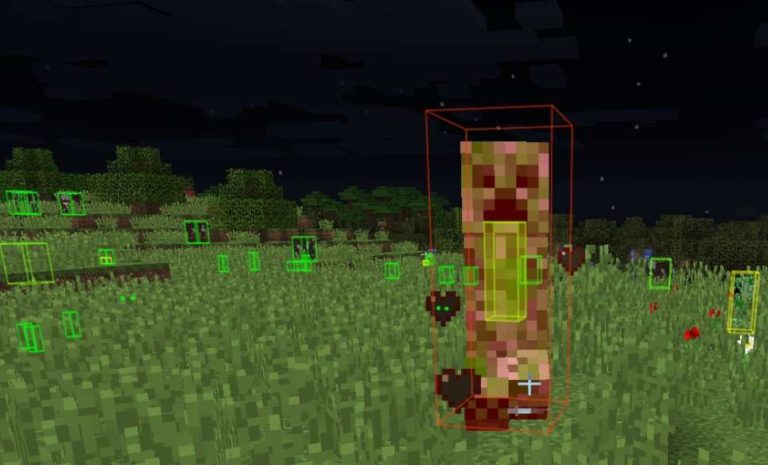 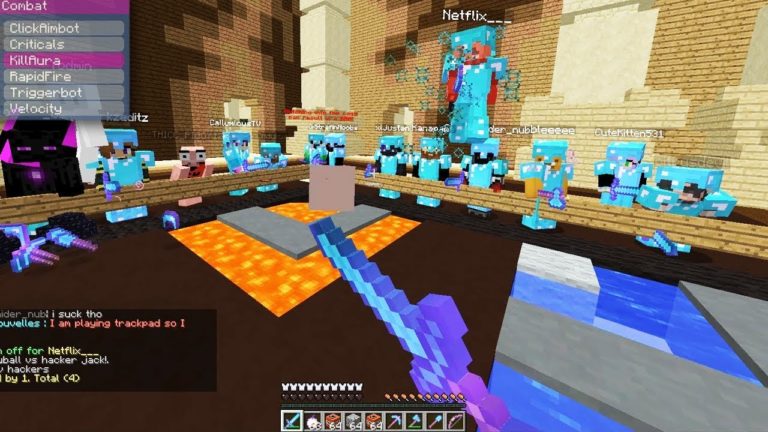