This cool mod will add armor to Minecraft, which you can wear and become almost any mob from the game! In this case, you will acquire all the abilities of the selected mob.

Thus, you can dress the armor of a zombie, skeleton or any other mob and get all its capabilities and skills. At the same time, other mobs will not touch you, it is quite advantageous to admit. In general, the mod is extremely interesting and greatly diversifies the gameplay. 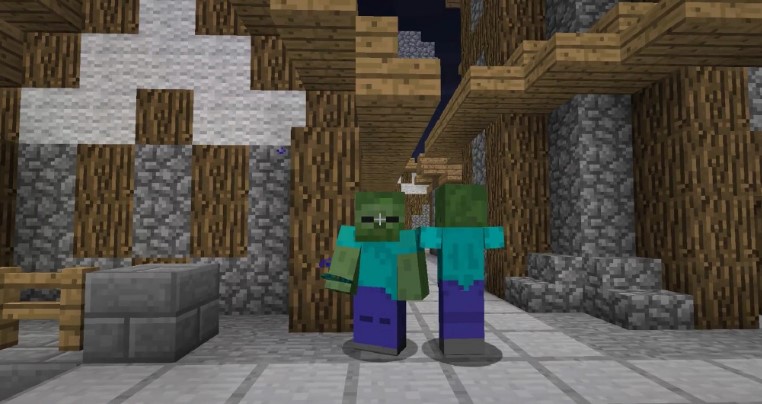 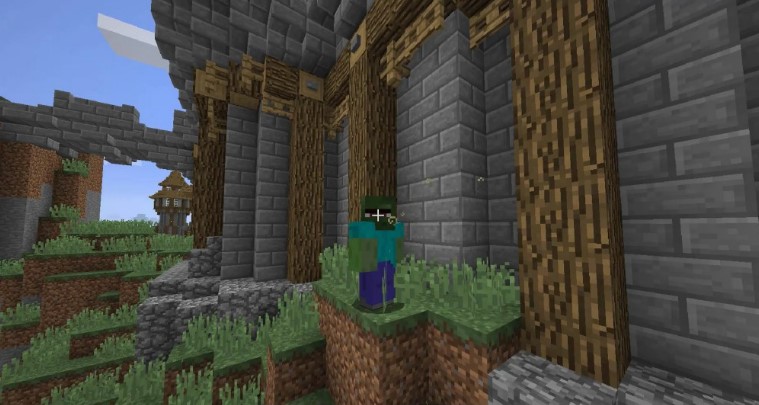