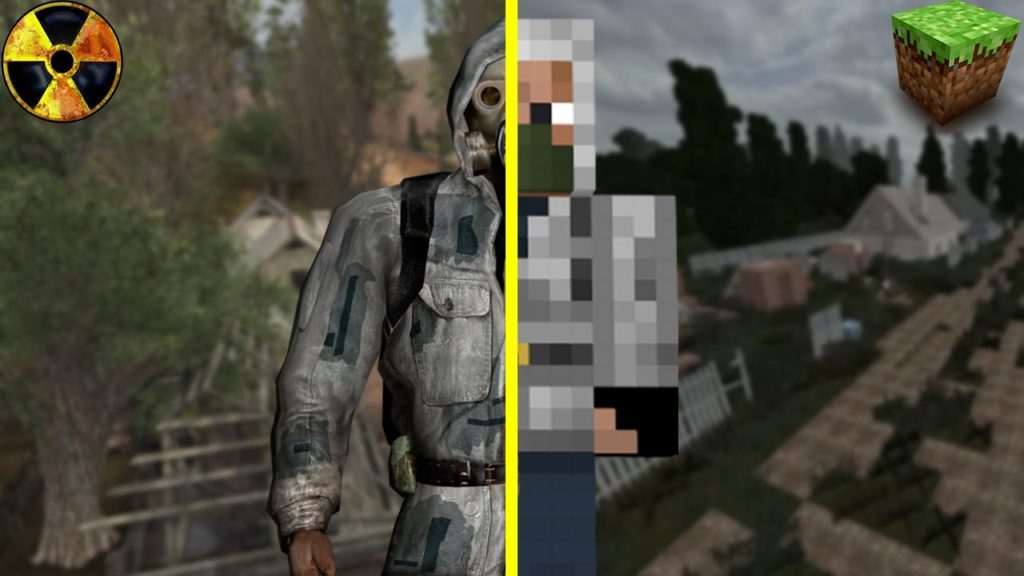 STALKER is a Russian game that has conquered thousands of players around the world, and now you can play it directly in Minecraft! For this, the STALKER mod was created, which adds new weapons, armor, monsters and much more from the universe of the original game to the game.

Kalashnikov assault rifle, pistols, shotguns and much more will appear in the game after installing this mod. In addition, new types of armor, stalkers, soldiers and other factions that you could shoot in S.T.A.L.K.E.R. will be added. 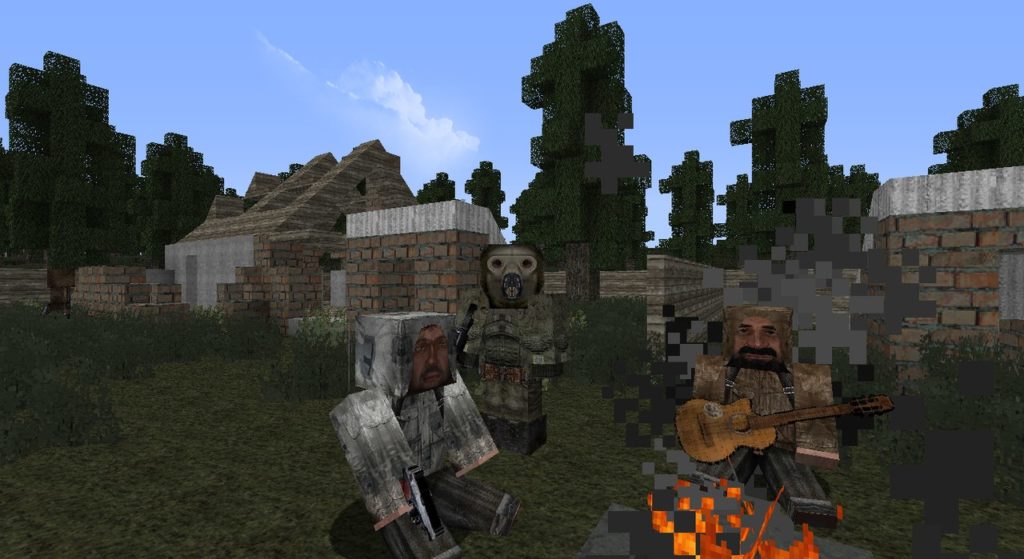 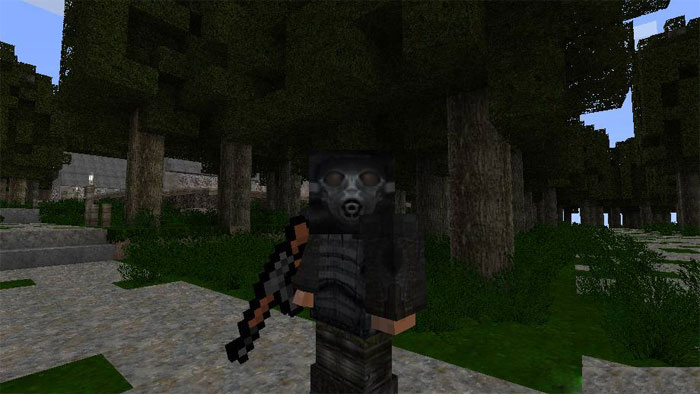