This anime mod called Cute Mob Models will add new anime mobs to the game that look incredibly cute and cool. If you are a fan of Japanese cartoons, then you will definitely like this modification.

Thanks to mods, you can really change your game and this add-on is no exception. Add new mobs to the game that look like they came from a Japanese anime. For every fan, there is a mob here that will definitely like it.

There will be both friendly monsters and those who want to destroy you just when they see you. In general, the modification turned out to be quite suitable and we recommend that you try it out in your Minecraft 1.12.2.

Each new mob will be an analogue of the standard mob from the original. This way you can get spider girl, creeper girl or even zombie. But they will look much better than their standard originals. 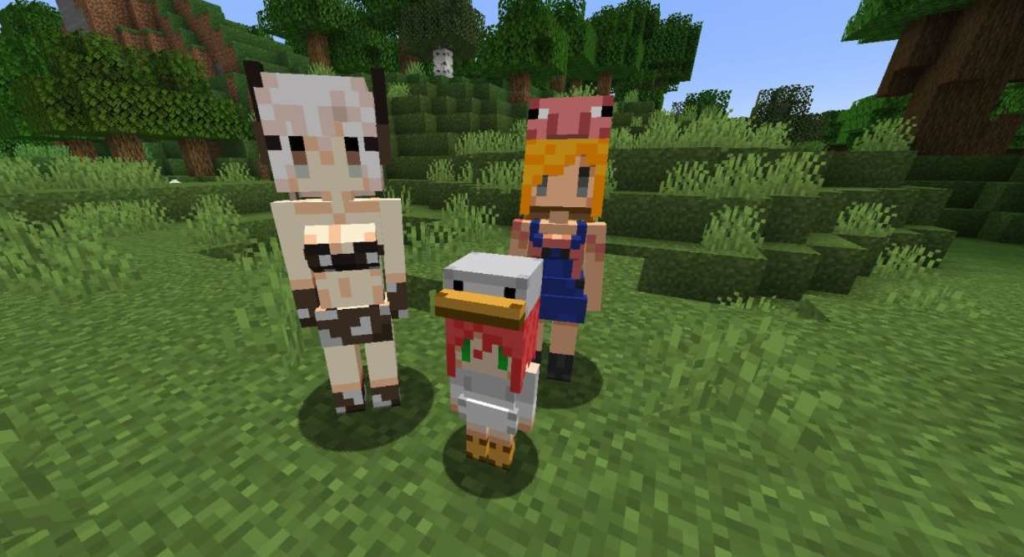 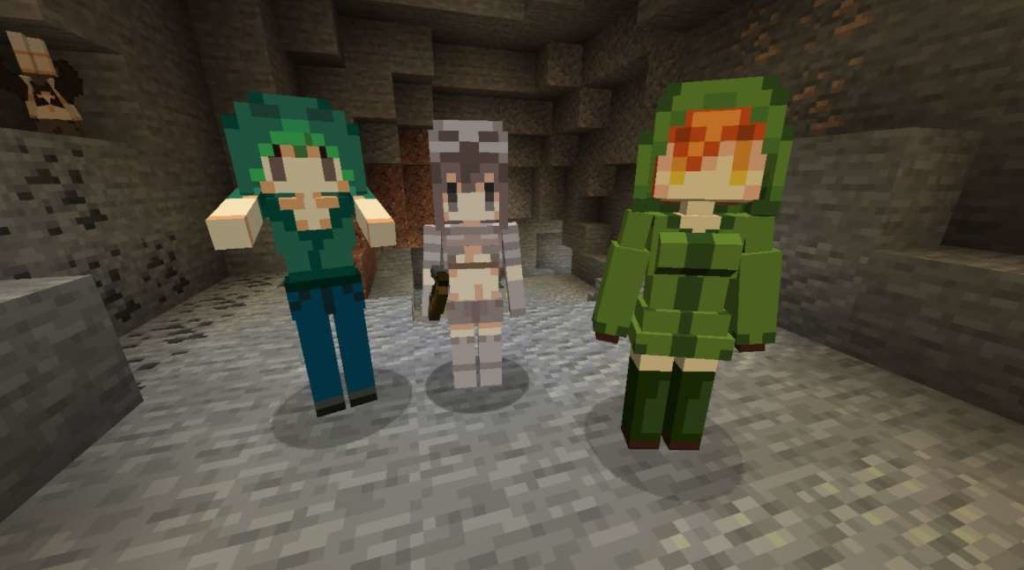