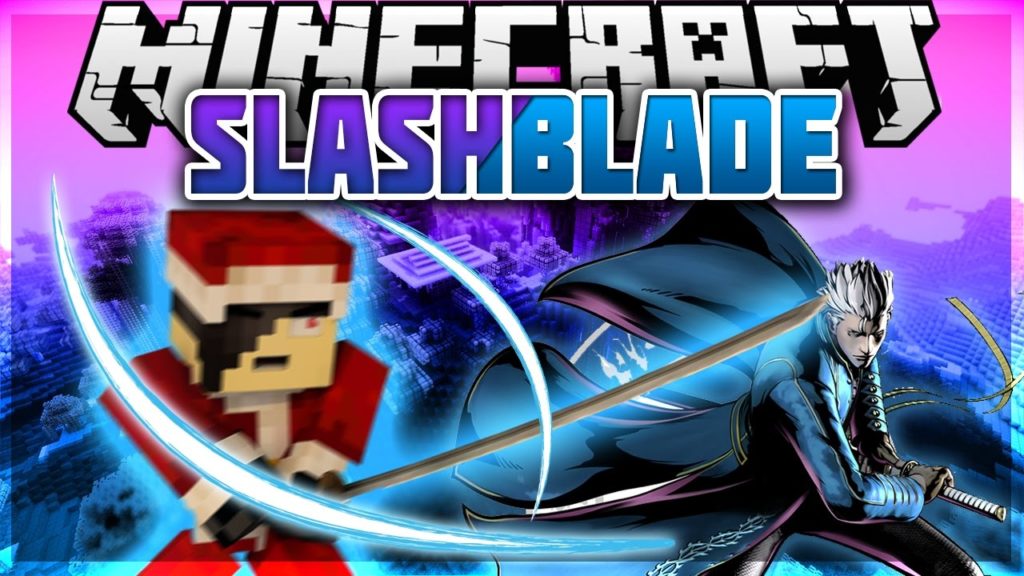 The mod is pretty unique in its kind and has a lot of content. The new swords will have a beautiful 3D model, which is not quite typical for the pixels we are used to. In any case, the weapon will differ in characteristics and capabilities that can be used. 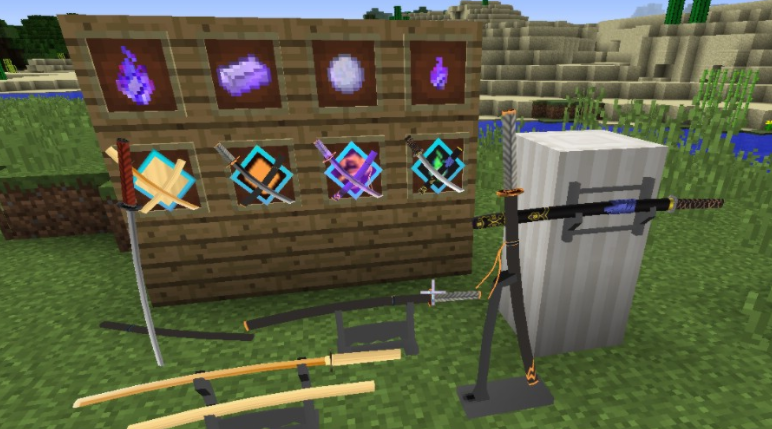 Players will be able to make unique combos that will inflict critical damage on the enemy or even several at once. In order to make a combo, you need to press a certain order of keys. Some combinations make it possible to fight on the spot whole crowds of enemies. But that’s not all, you can also do unique combat maneuvers, for example dodging or somersaults to the side. Grab a katana and set your enemies on fire!

In addition, new items will be added, as well as a system of achievements. You can get acquainted with the list of new items directly in the game by downloading this mod. 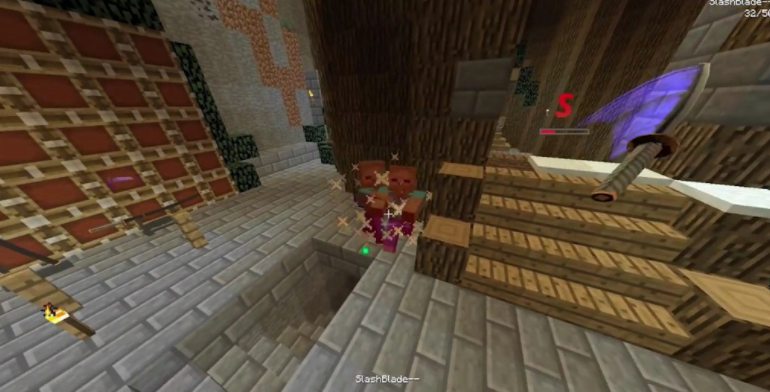 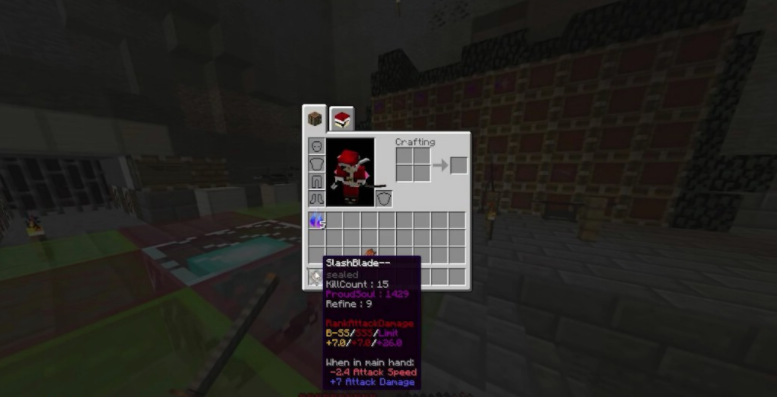 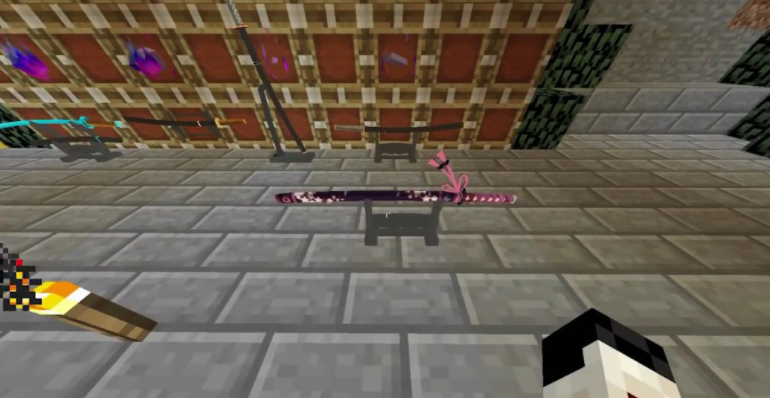