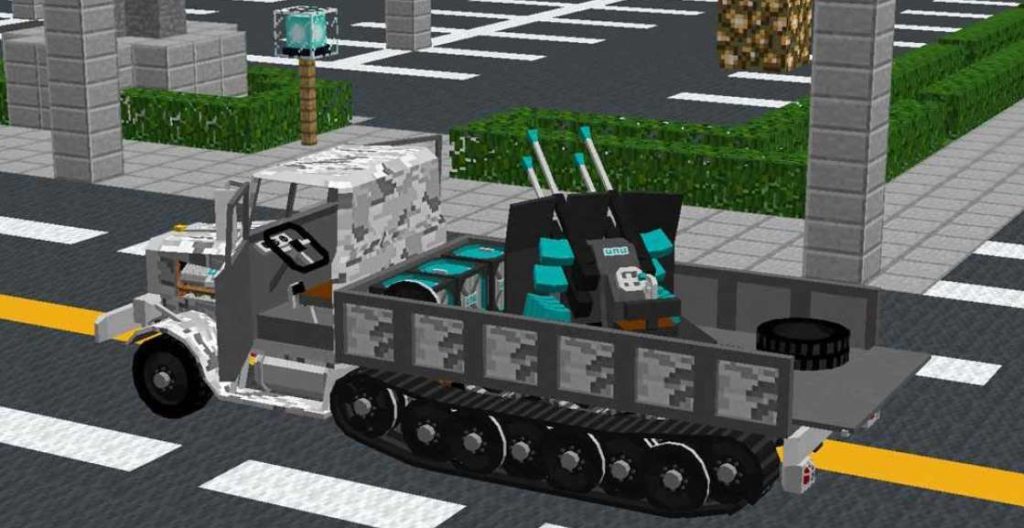 One of the best tank mods in Minecraft 1.12.2 called UNU Military. A large number of military equipment will appear in the game, which you can use during battles with enemies.

All vehicles added to the game will have incredibly realistic 3D models that look just perfect. Many players liked the appearance of military equipment, because it looks close to real. 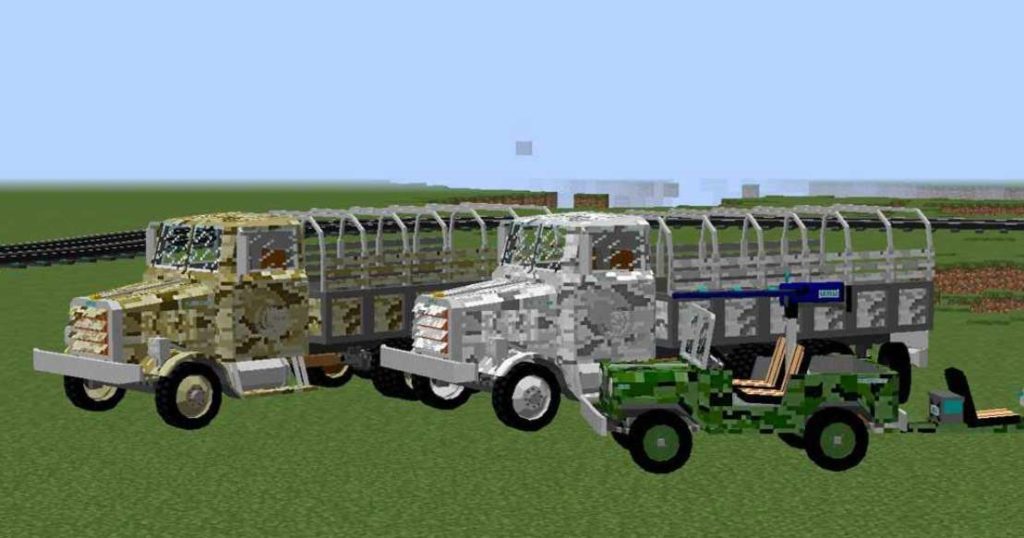 Anti-aircraft guns, multiple launch rocket systems, artillery, tanks, trucks and much more will appear in Minecraft after installing this small mod. You can get a really huge amount of technology in your world.

One of the most wonderful innovations will be the Dora cannon, which was used by the German invaders during the Second World War to shell the troops of the eastern front. Now this huge weapon that moves along the rails will be available in the square game as well. The scale of this weapon is amazing, but you can see for yourself by installing this mod. 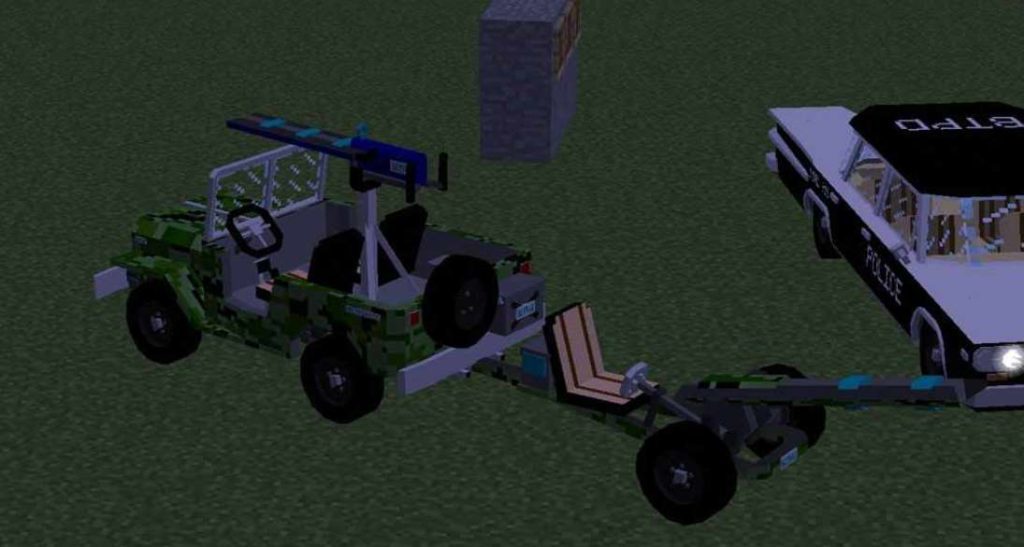 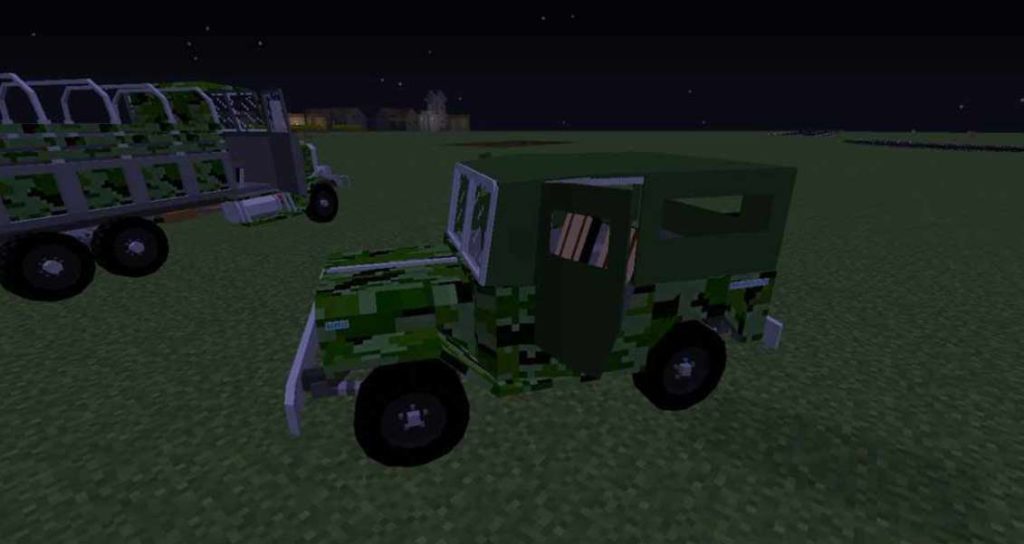 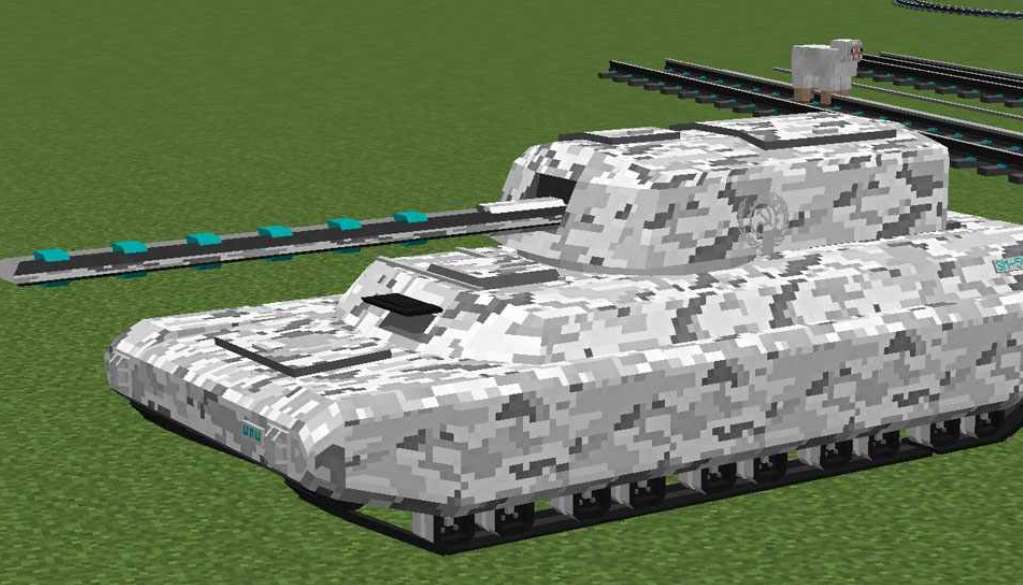