Morningstar War is an addon that adds a lot of military equipment to the game, as well as firearms and other items to your Minecraft Pocket Edition.

The player will have a great opportunity to enjoy combat vehicles that look pretty cool. Now you can ride a Hummer combat jeep, an inflatable boat with a machine gun on board, or a huge military truck. In any case, a lot of vehicles will now appear in the game.

A new enemy will appear in the person of an angry military man. He is a fighter who holds a machine gun in his hands and will fight with you exclusively at a long distance. The new mob looks pretty creepy and has quite a lot of damage.

The main feature of this add-on is the well-developed 3D transport models. The vehicles really look incredibly realistic and allow you to enjoy your journey around your world and be pretty safe at the same time.

From the weapon will be added the M24 sniper rifle, which also has a cool 3D model and looks realistic. With the help of such weapons, it will be possible to destroy any enemies at a fairly large distance. In general, you will definitely appreciate this weapon and can enjoy it in your game. 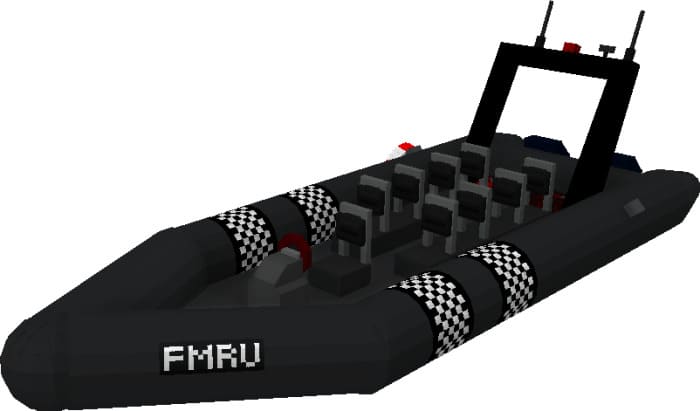 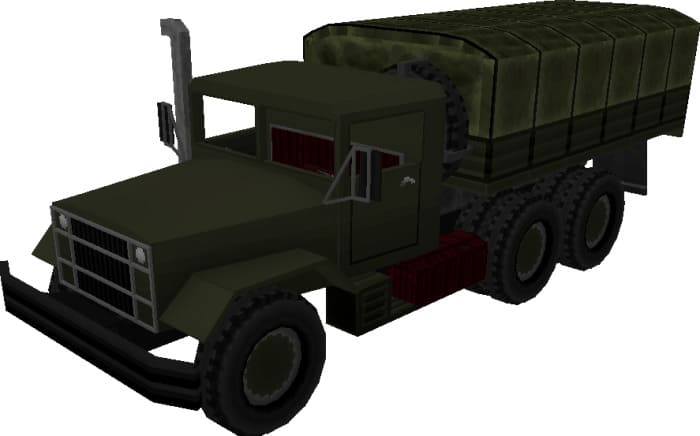 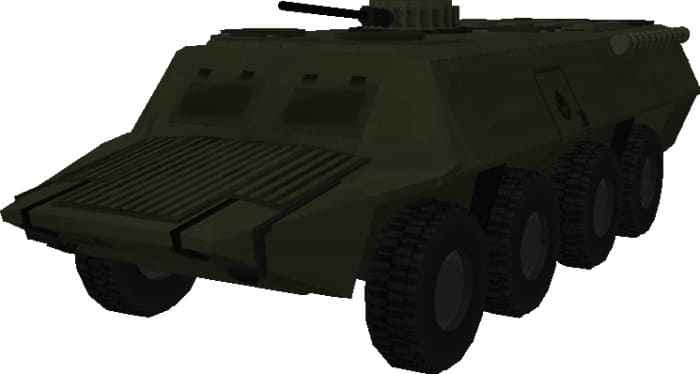 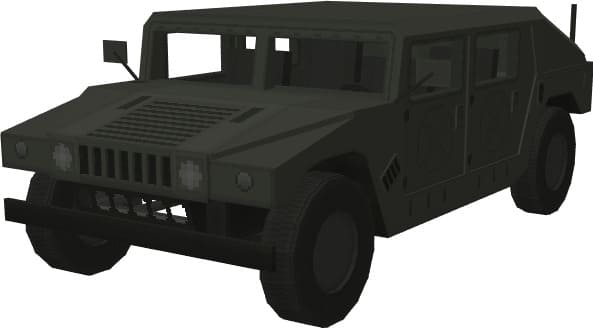