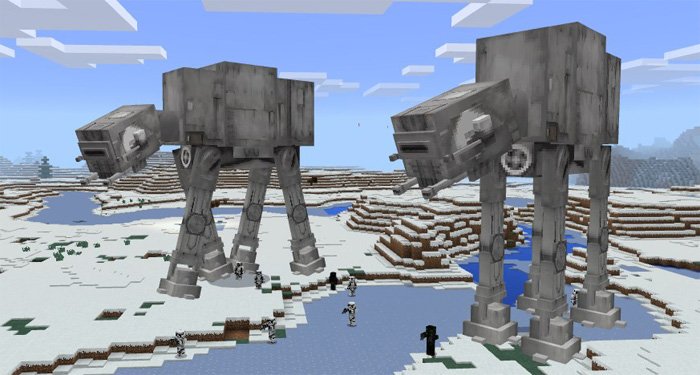 Star Wars Mod will open before the player the whole universe in Minecraft Pocket Edition 1.17.41. The struggle between the Jedi and the Sith begins right here and now.

Only you can decide on which side you will fight for good or evil. Now a large number of new characters, soldiers, Jedi and technology from the Star Wars universe will appear in your world. In fact, this is a fairly large-scale addon that opens up a large number of new opportunities for the player. 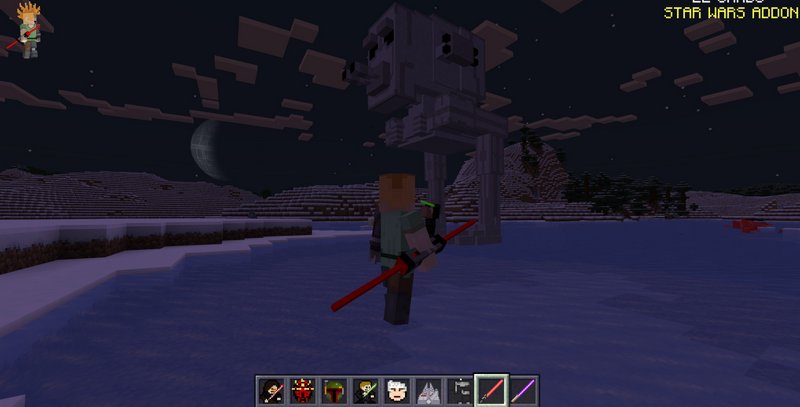 From now on, you will be able to use laser weapons including lightsabers that fight the Sith and Jedi. In addition, it will be possible to install laser turrets that will fight on your side with any enemy.

The main troops, such as clones and droids, will also be added, which will also fight among themselves and find out which of them will rule the world. In general, all the main content that is present in the original Star Wars universe will appear here. And now you can enjoy all the innovations that will affect your game world. 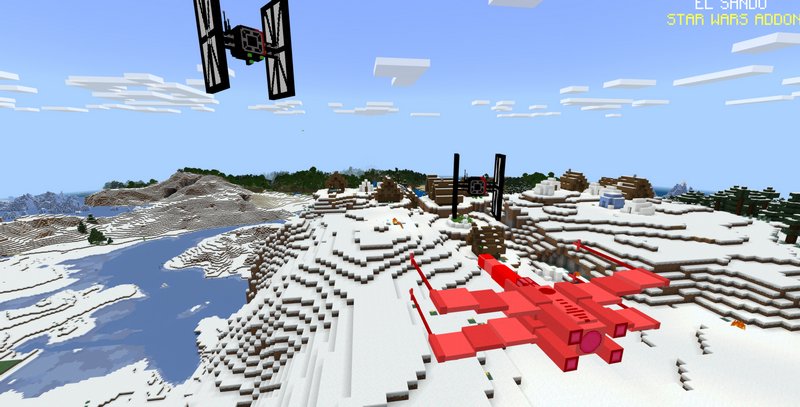 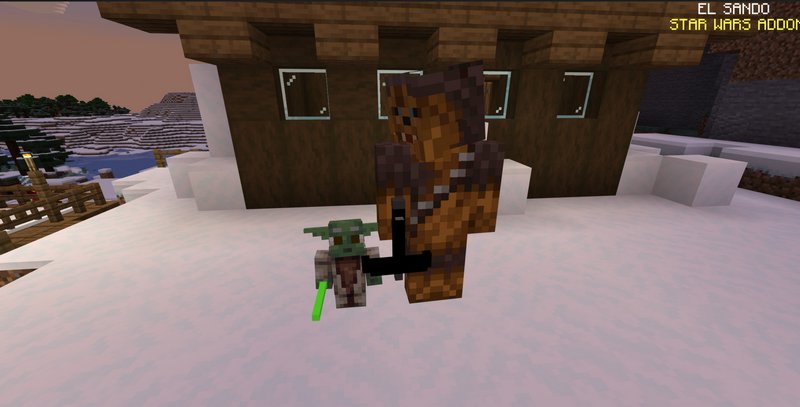 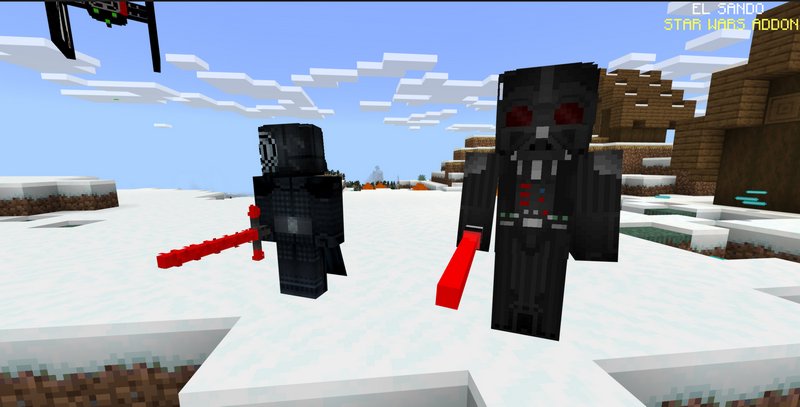 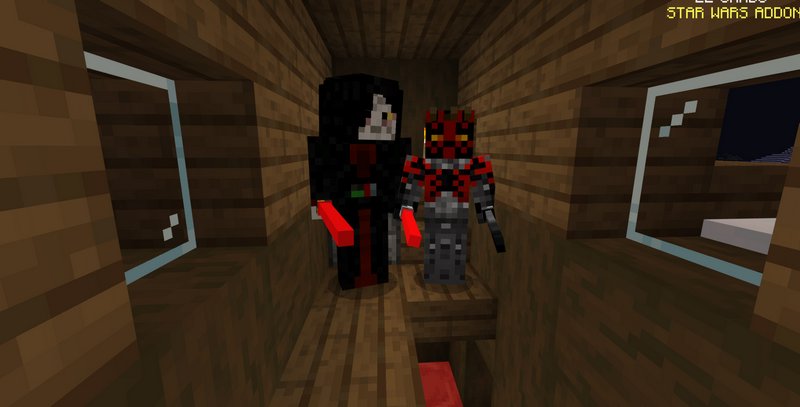